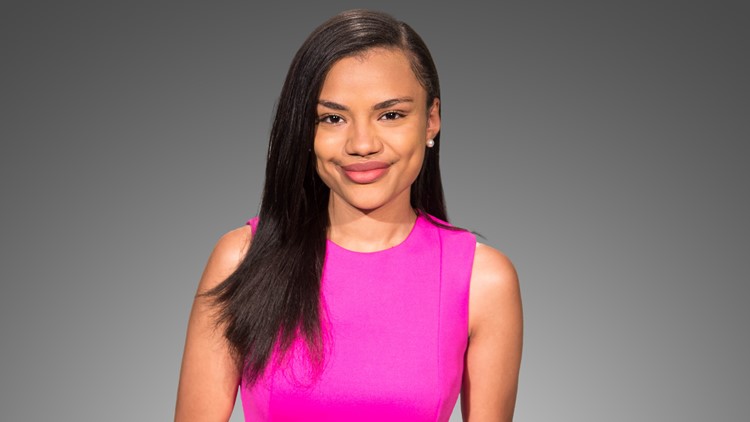 Gabrielle Hays is a reporter at WBIR in Knoxville, Tenn.

From the moment I learned about WBIR's "Straight from the Heart” brand, I knew Knoxville would be where I call home.

I grew up on the North side of St. Louis, Missouri and spent my college years at the University of Missouri where I majored in broadcast journalism and political science.

I got my start interning at the PBS’ Nine Network in STL and then on to the Rachel Maddow Show and Nightly News with Lester Holt.

In between those experiences, I reported at KOMU 8 News in Columbia, Missouri, and spent some time as a reporter at KBIA, which is an NPR affiliate.

It was a no brainer that journalism would be my path from the moment I learned to write. Years later, I'm still scribbling in notebooks and captivated by the idea of all of the important and heartfelt stories that can be captured through my camera lens.

I spent a lot of time working to craft stories that affected people, stories that people could look at and connect to. Here in East Tennessee I'm excited to learn more about the community and what matters to people most.

If you have an idea, something you believe matters or you'd just like to chat, please don't hesitate to reach out.

Maya Angelou once said "there is no greater agony than bearing an untold story inside you."

I hope to hear your story and what matters most to you!