I was born and raised in North Carolina but I've been proud to call East Tennessee home for the last 20 years.

I graduated from the University of North Carolina at Chapel Hill. I promise you, though, my blood runs Blue and Orange! Just a few days after receiving my diploma, I launched into my reporting career at WJHL-TV In Johnson City, Tennessee.

In 1992, I joined the WBIR news team as a reporter and weekend anchor and was eventually given the opportunity to anchor the weekday morning newscasts. 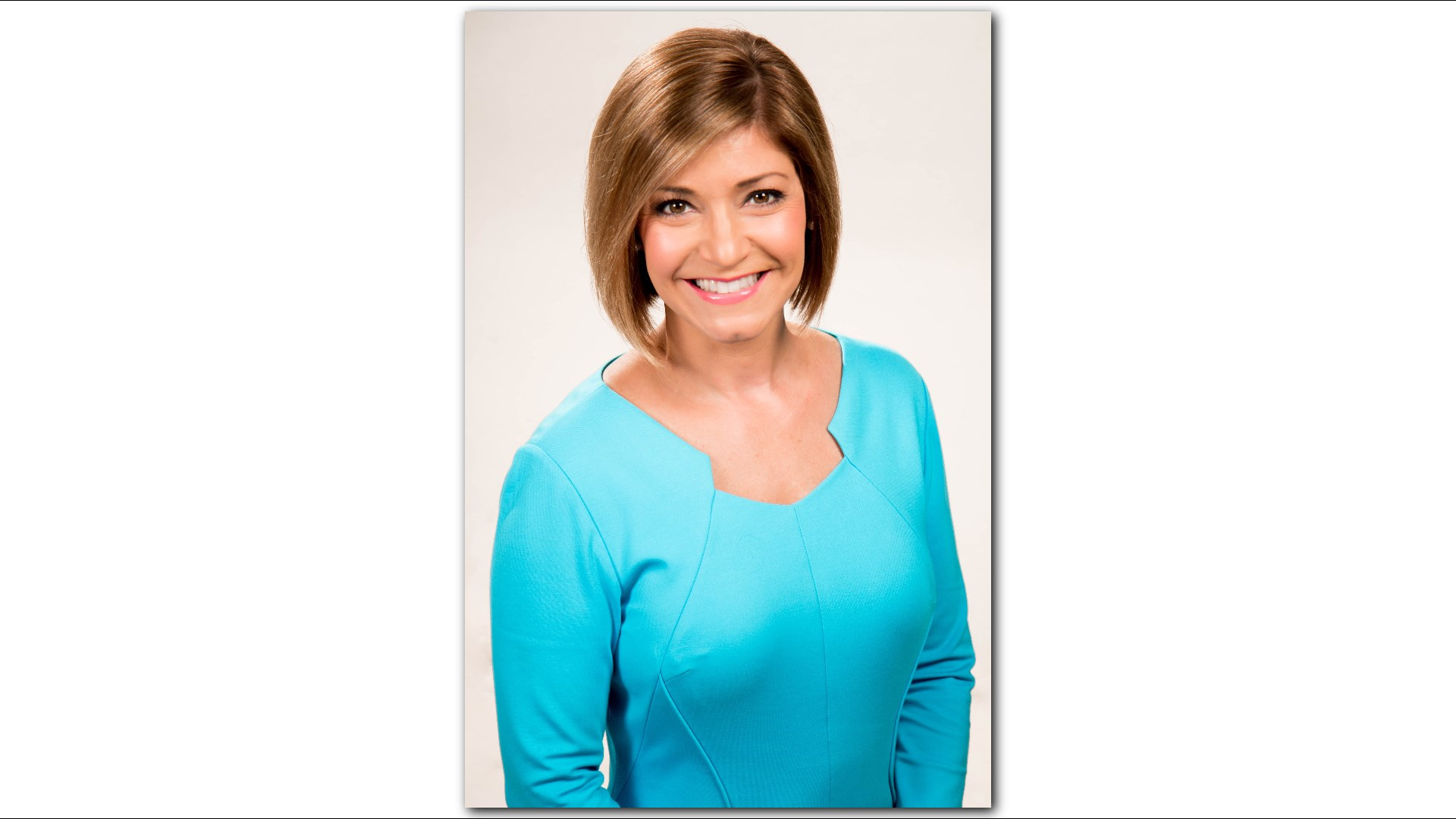 Then in 1998, I was honored to join long-time Channel 10 Anchor Bill Williams at the news desk. The same year, I helped launch the Buddy Check 10 program to promote breast cancer awareness. It has been my honor and privilege to share the stories of women and men who have so bravely battled this disease.

I'm passionate about issues involving women and children. I'm a member of several community organizations including Variety of East Tennessee, A Children's Charity, The Next Door, and The University of Tennessee School of Nursing Advisory Board.

When I'm not at work, I enjoy running, traveling and trying out new recipes in the kitchen, but most of all, spending time with my husband and two children.

If you'd like to reach out to Robin, please email her at rwilhoit@wbir.com.