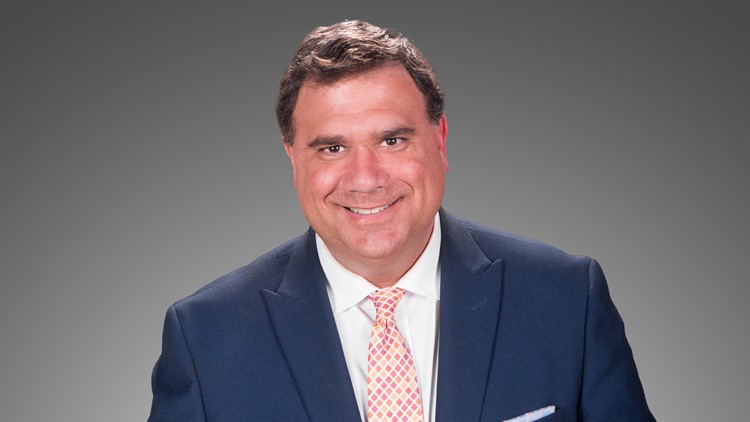 I've been a part of the WBIR family since November of 1999. I started as the weekend sports anchor, but in October of the following year, I began co-hosting Live at Five, now known as Live at Five at Four!

It's been a tremendous blessing to tell stories of the people and places that make East Tennessee such a wonderful place to live.

My career started as a production assistant in the sports department at CNN. From there, I produced and wrote NFL, NBA, MLB and NHL segments with writers from Sports Illustrated. In 1997, I was promoted to CNN Headlines Sports anchor and International sports anchor for CNN International.

I have a wonderful wife and three beautiful children.

If you'd like to reach out to Russell, please email him at rbiven@wbir.com.