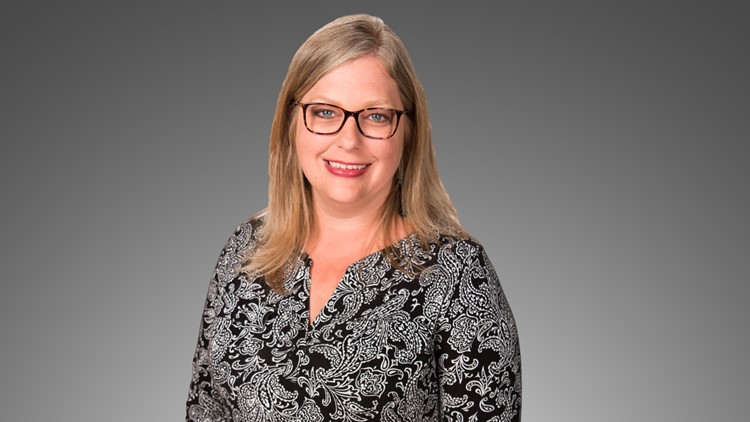 Tonja Burk is the Digital Director at WBIR in Knoxville, overseeing the station's digital platforms, including the website, mobile apps, and social media. She also manages the WBIR internship program.

Tonja is an East Tennessee native, growing up in Oneida and attending the University of Tennessee, Knoxville, where she graduated with a degree in broadcast journalism. She began her career at WBIR as an intern and started as a part-time editor the day after graduation. During her more than two decades at the station, Tonja has produced every single newscast and worked on several memorable specials and stories. She made the switch to digital a few years ago and enjoys the challenges of keeping up with the changing ways to connect with the audience.

In her spare time, Tonja enjoys spending time with family and friends, traveling, and UT sports.