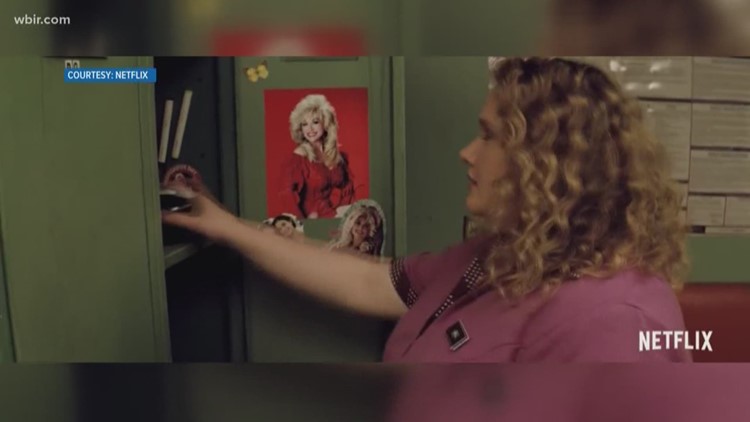 2018 in Review: Year in Entertainment

From music to the movies, 2018 was filled with memorable moments in entertainment.

In March, Knoxville rolled out the red carpet for the premiere of locally-shot film "The Last Movie Star".

It was one of the last roles before actor Burt Reynolds death several months later.

"My life hasn't been dull, I can tell you that," Reynolds said at the premiere.

What followed was a summer full of song. Chris Blue delighted crowds at the Tennessee Valley Fair.

"I've always loved this place," Shelton said. "I mean anybody that has a thread of country in their body, you're in heaven when you're here."

We took you on a trip to Hollywood, where an East Tennessee man put it all out on the table on America's Got Talent.

Eyes were on another reality show contestant, since Season 9 of The Voice, Emily Ann fans have anxiously awaited her album.

"I took my time just to make sure that it was right and it was me," Roberts said.

This year was a time to celebrate new growth and remember the past.

A historic venue in the heart of the city hit a milestone. The Tennessee Theatre marked 90 years.

They recognized the end of an era for the organ man.

"The biggest joy I think was knowing how this theatre and the organ in particular was appreciated by the people of Knoxville," Dr. Bill Snyder said.

In November, all the glitz, glam and bright lights of Hollywood came to east Tennessee as America's Got Talent auditions rolled into town.

As the end of the year comes to a close, the entertainment world isn't slowing down.

We will see if she snags that win and what's next in entertainment in 2019.