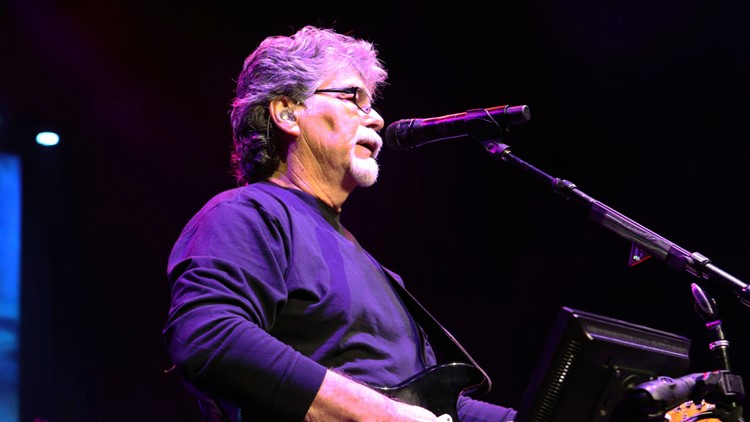 BRISTOL, Tenn. — The Alabama concert scheduled for Saturday, July 27th at the Thunder Valley Amphitheater has been postponed.

In a post on their Facebook page, Bristol Motor Speedway confirmed lead singer Randy Owen is still having health issues and will not be able to perform.

"Unfortunately, the group ALABAMA has to announce the postponement of this weekend's concerts in Columbus, Georgia and Bristol, Tennessee," said Tony Conway, Conway Entertainment Group. "Randy Owen has been advised by doctors that he cannot perform this weekend as he continues treatment for vertigo and migraines. We apologize for any inconvenience for those that have tickets to these shows, but wish to reassure fans that ALABAMA is trying to reschedule these shows as soon as possible."

The website says all tickets purchased through BMS and Ticketmaster will be honored when the concert is rescheduled. There's no word yet on a new concert date.

"We were anticipating an incredible night of music under the lights, but we can't argue with doctor's orders, so we wish Randy Owen a speedy recovery," said Jerry Caldwell, executive vice president and general manager of the Thunder Valley Amphitheatre. "Thank you to all of those who made the Thunder Valley Amphitheatre's inaugural concert a sellout. While this is disappointing, we remain committed to bringing great entertainment to this region."

At the time -- Alabama's manager Tony Conway released a statement saying Owen was under a doctor's care and was being treated, according to Taste of Country.