BabyLand General Hospital: The birthplace of the Cabbage Patch Kids

A trip to BabyLand General Hospital in North Georgia conjures up a nostalgia not met by many other collectibles. 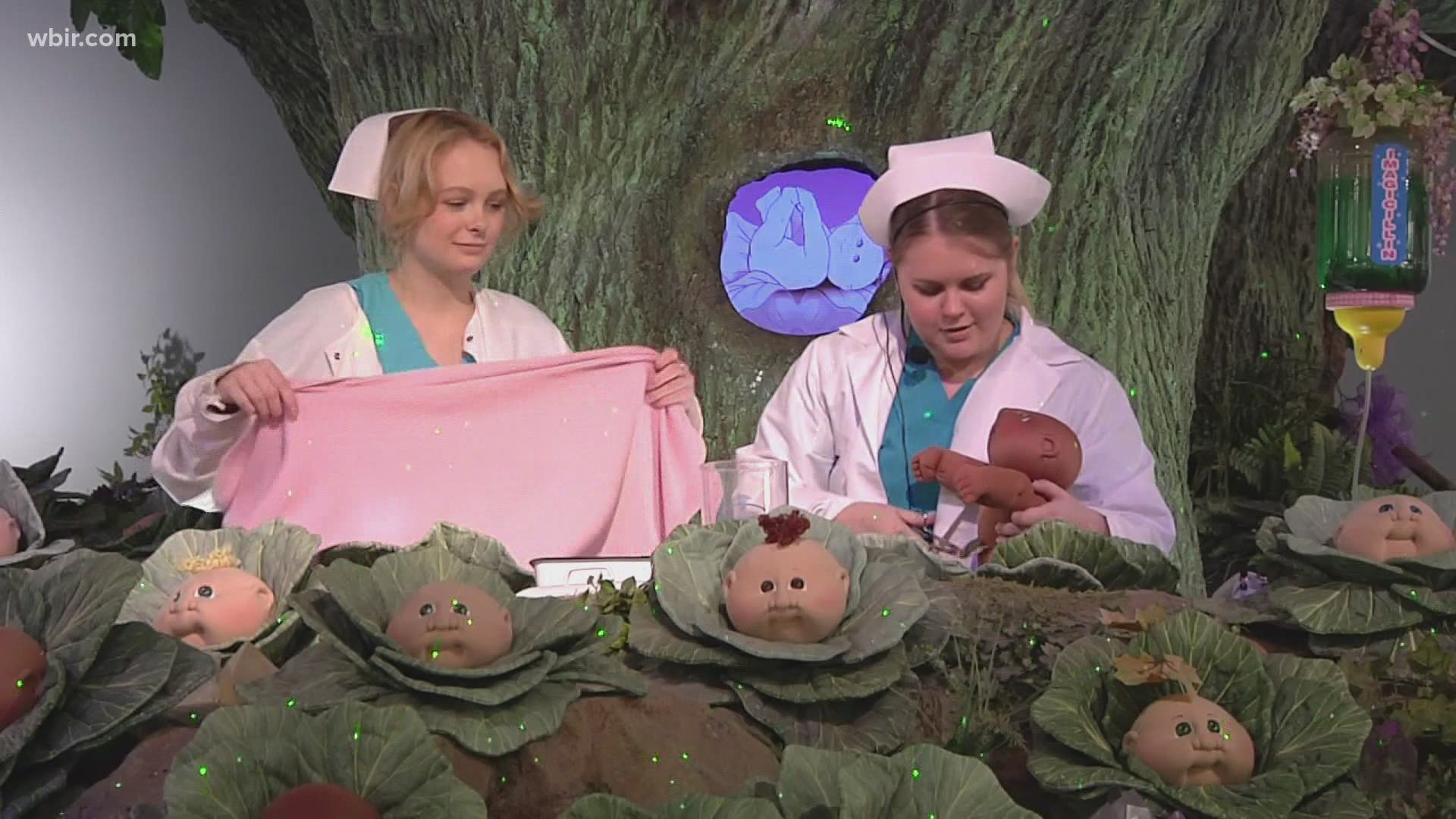 CLEVELAND, Ga. — In Cleveland, Georgia, in the foothills of the Appalachian Mountains, there is a place called BabyLand General Hospital. The birthplace of the Cabbage Patch Kids.

"It is the epitome of Xavier Roberts, the artist, and creator of Cabbage Patch Kids, his dream was someday to find homes for all the Cabbage Patch Kids born here in the North Georgia mountains," said Margaret McLean.

Xavier brought his Appalachian artwork to the public in the late 1970s with his adoptable "Little People" doll line. in 1982 a long-term licensing agreement was signed, a name changed ensued, and the world went wild for Cabbage Patch Kids.

By 1990, 65 million Cabbage Patch Kids had been adopted. Decades later, those 80s and 90s kids are having kids of their own. And a trip to BabyLand General Hospital in North Georgia conjures up a nostalgia not met by many other collectibles.

"I have been here where I've seen the multi-generations come in and the adults are saying, oh that was so much fun, let's do that altogether,” said McLean. “So all generations are adopting again because it's such a fun thing and something so wholesome that they can all do together."

These dolls were born out of Xavier's imagination. There are no on or off switches, no batteries. But they can travel as far as the mind of a child will let them.

"They're always thinking up new things and different things," said McLean. And I think that's the artist of Xavier Roberts wanting people to continue to use their imagination because that's what creates the world of fun, I think."

For more on how you can adopt your own Cabbage Patch Kid, visit their website.