Dancing in the streets: Lineup announced for return of Rhythm & Roots festival in Bristol

Roots music is coming back to downtown Bristol.

The Birthplace of Country Music on Wednesday released the lineup for its Sept. 10-12 festival in downtown Bristol, shared by Tennessee and Virginia.

Headliners will include Jason Isbell and the 400 Unit, Tanya Tucker and Dr. Dog.

Last year's festival, like so many treasured events, was canceled because of the COVID-19 outbreak.

Some 100 bands are on the lineup. Thousands annually flock to it in downtown Bristol, a place that has seen legendary artists such as the Carter family and Jimmie Rodgers flourish and go on to greatness.

Documentarian Ken Burns cites Bristol and historic early 20th century recordings made there as keys in the development of country music.

Leah Ross, the museum's executive director, said planners did everything they could to ensure this year's event would match what was planned in 2020.

The BCM is the parent nonprofit organization of Bristol Rhythm, the Birthplace of Country Music Museum and Radio Bristol. 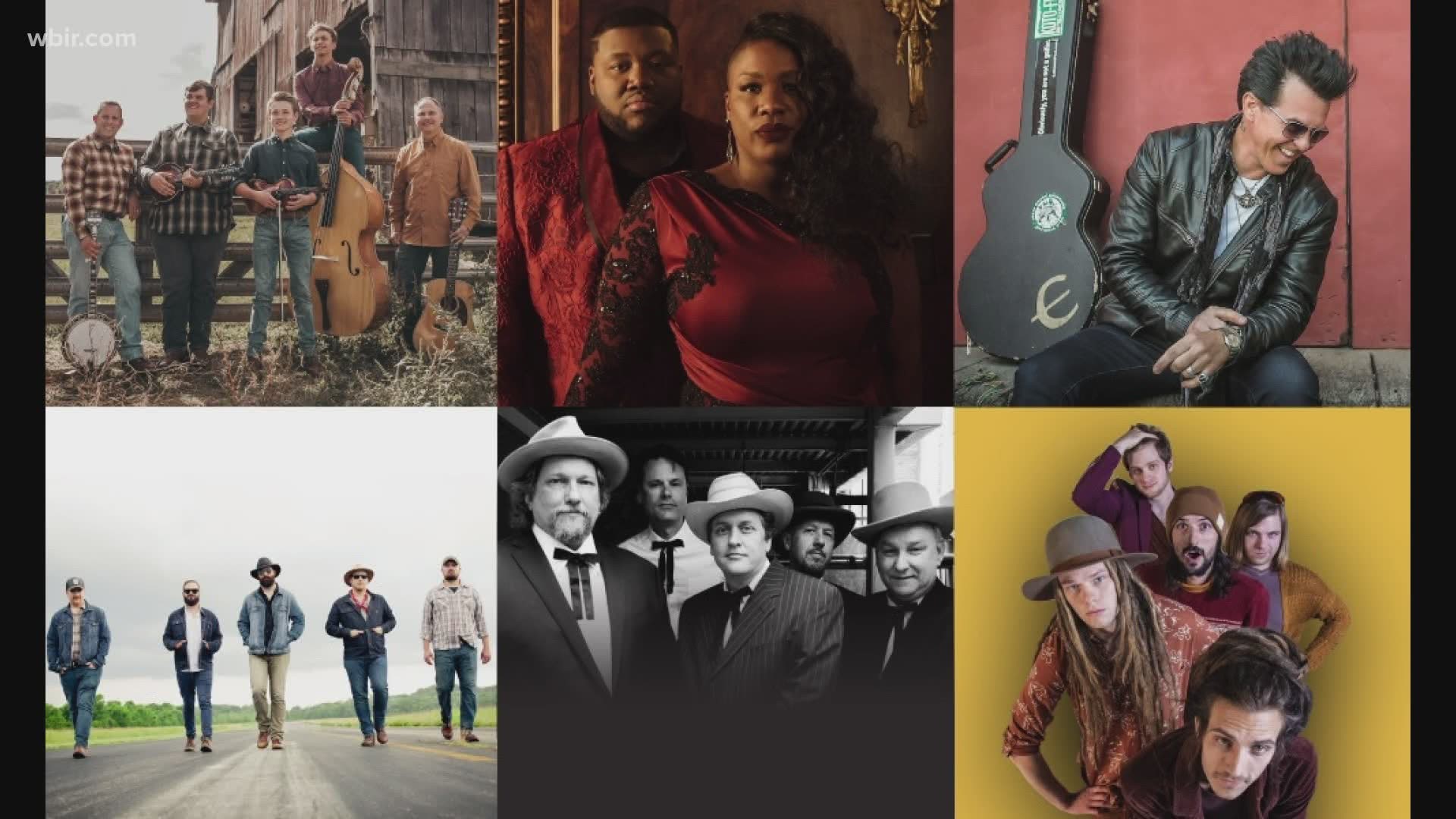 The pandemic has been tough on downtown businesses and tourism.

"We hope our festival provides a boost to Bristol's economy to help get us back on track," Ross said in a news release.

You can learn more about the festival here.