Daniels' contemporaries took to social media to remember his life. "The devil went down to Georgia, but Charlie went straight to heaven," Dolly Parton wrote in part. 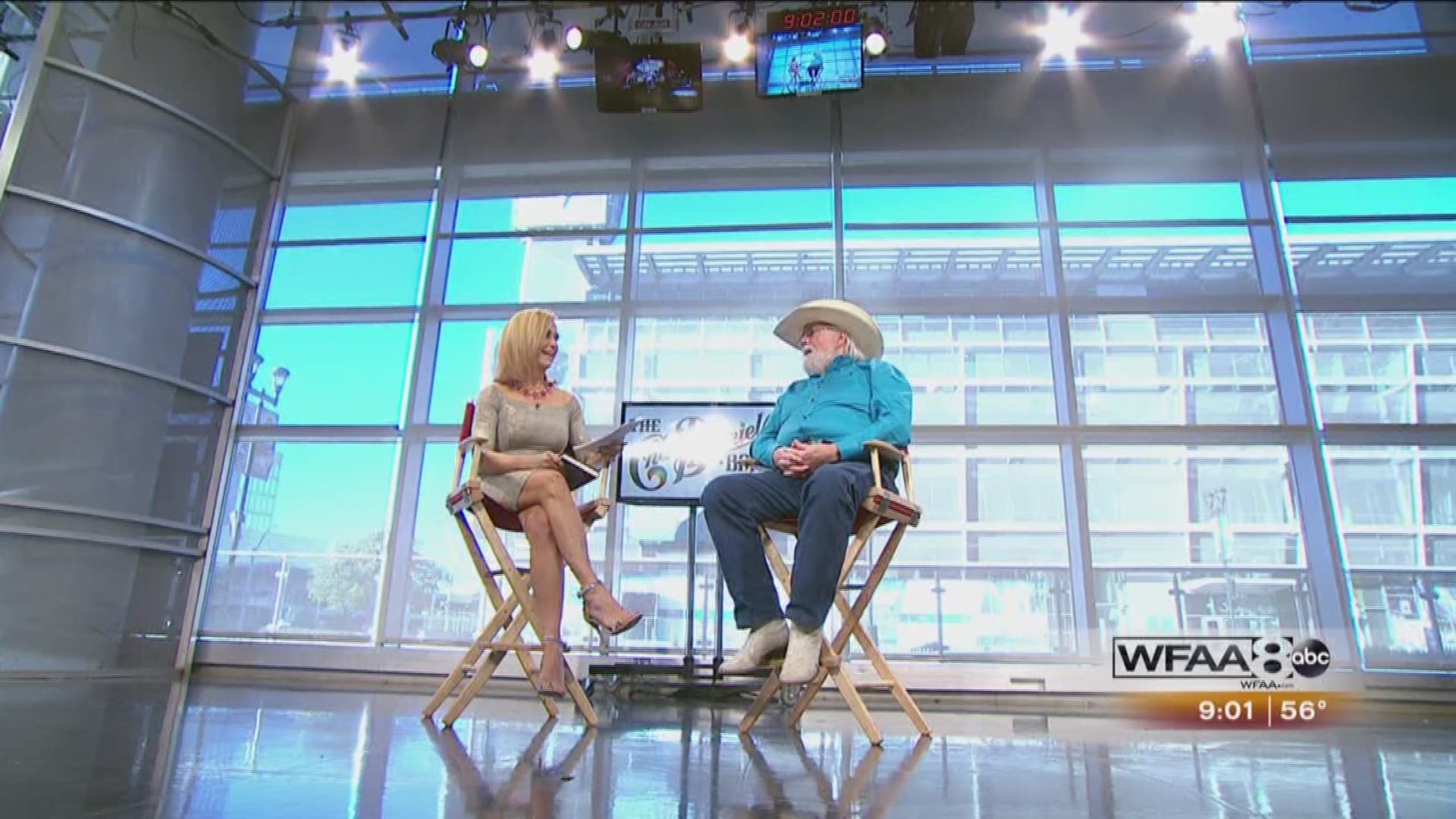 A statement from his publicist said he died at a hospital in Hermitage, Tennessee, after doctors said he had a stroke.

Fellow artists have taken to social media to pay tribute to the Country Music Hall of Famer who penned songs like "The Devil Went Down To Georgia."

Dolly Parton called Daniels "one of the greatest entertainers ever."