Festival of Lights canceled, Dollywood and Zoo Knoxville closed over weekend due to icy streets

Dollywood announced it would be closed Saturday "due to hazardous snowy and icy conditions on secondary roads to and in the park." 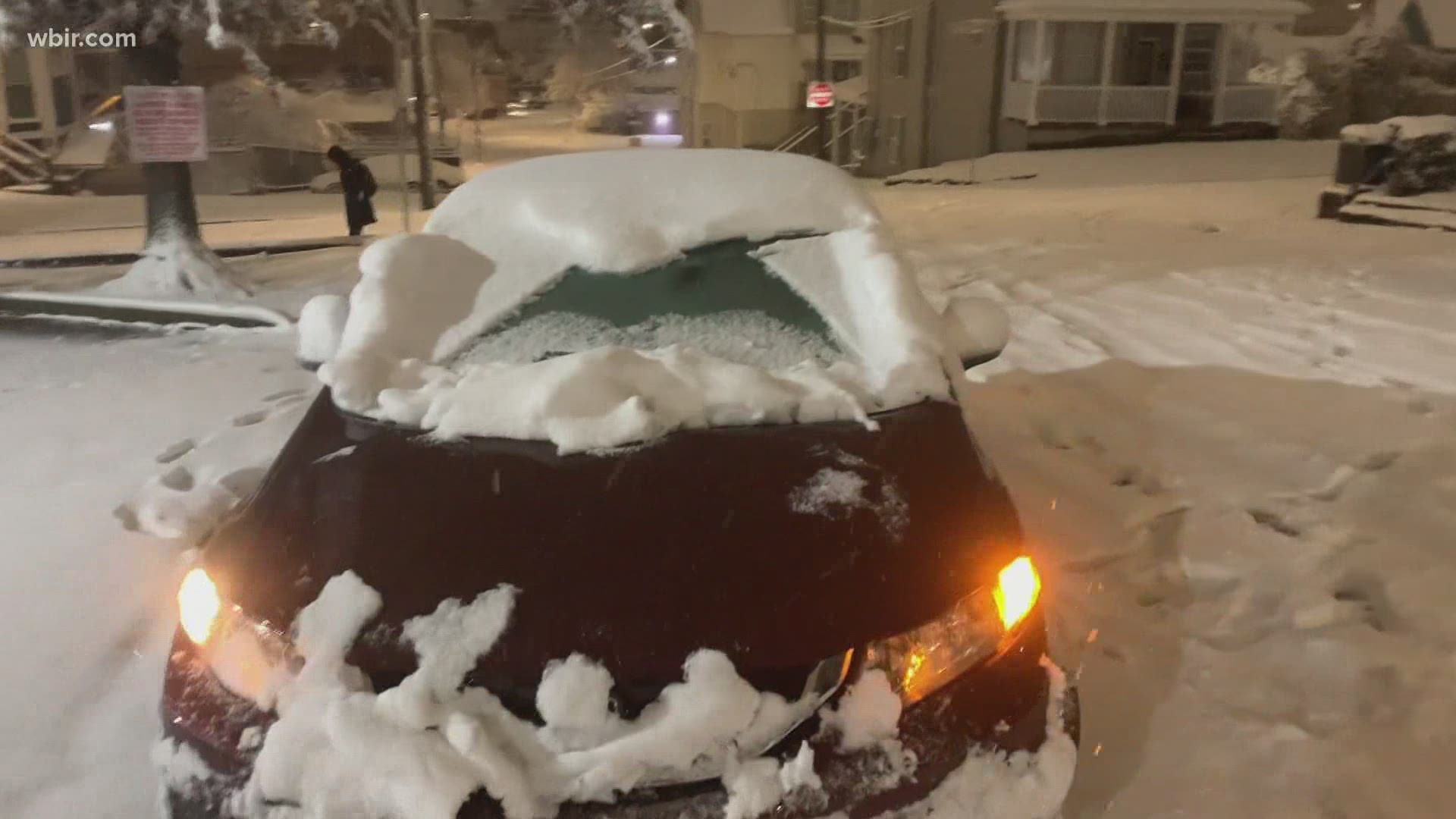 PIGEON FORGE, Tenn. — East Tennessee's snowfall and slick streets are delaying or forcing the closure of some area businesses and events Saturday.

Dollywood announced it would be closed Saturday. Later, officials said the park would also be closed on Sunday. Knox County also said it was canceling the  Saturday night "Festival of Lights at the Cove."

Officials with Zoo Knoxville also said that it would remain closed for all of Sunday, including Zoo Lights. They said that team members were working to clean up the zoo and make sure pathways were safe for staff and visitors. Anyone who needs assistance with pre-purchased Zoo Lights tickets should email them at zkguestservice@zooknoxville.com.

"There are a number of slick spots on the greenway and we’re concerned about some of the cables that are buried under the snow. We have crews out there today and we plan to re-open tomorrow at 6 p.m.," a county announcement states.

Dollywood said it was closing Saturday "due to hazardous snowy and icy conditions on secondary roads to and in the park."

"Our crews are cleaning up the ice right now but will have to do more work in the morning due to the cold temperatures," Knox County spokesman Mike Donila said.