The bands will play in March and June, but tickets are on sale now. 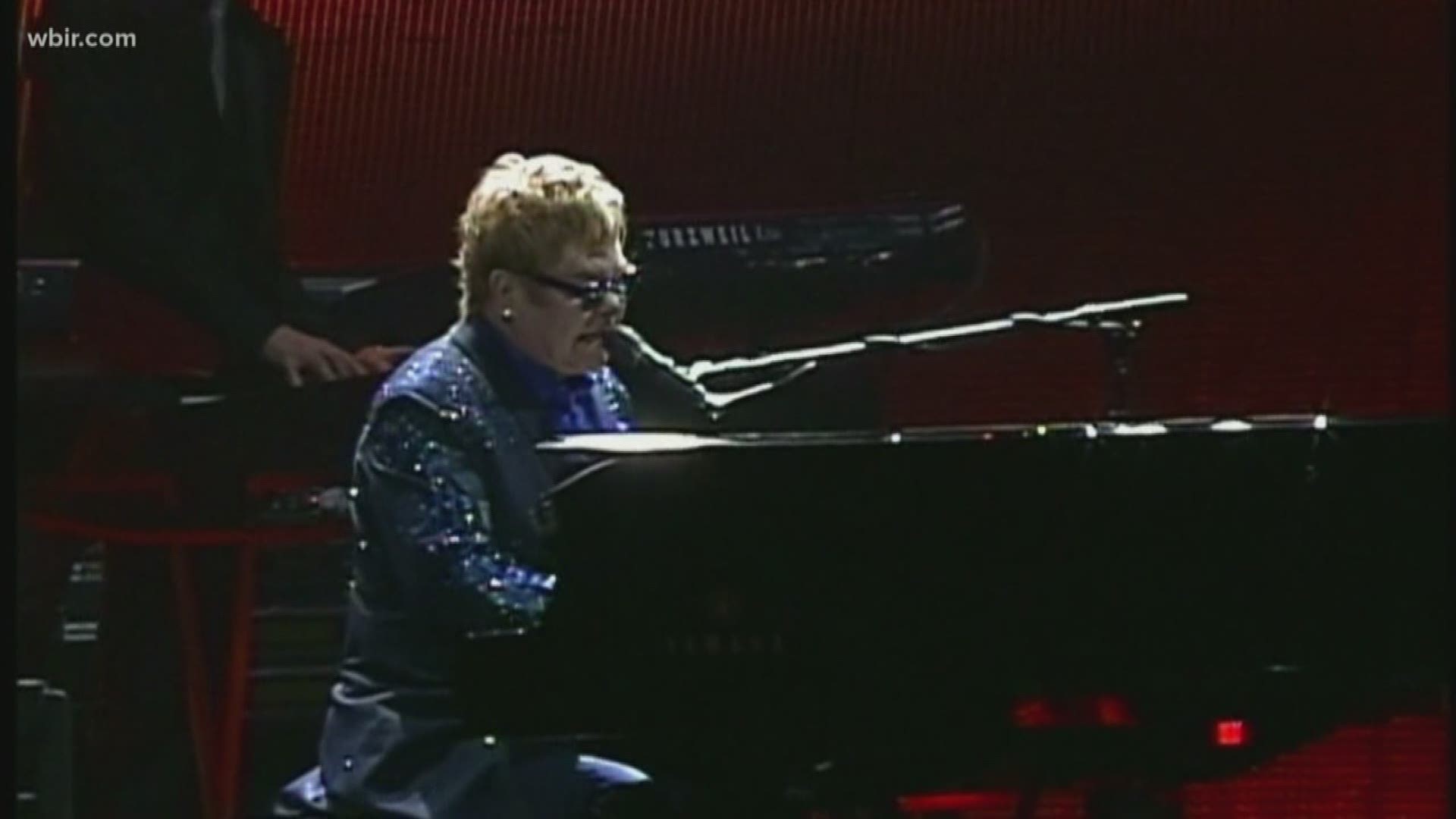 KNOXVILLE, Tenn. — A wave of music stars is making its way to Knoxville, and tickets are on sale now.

Yet, they will not be available for purchase in-person at the Thompson Boling Arena ticket office. Instead, fans who want to attend a tour will need to purchase tickets online or over the phone at (865) 656-4444.

RELATED: Elton John to hold concert in Knoxville in 2020

Then, Elton John will play in Knoxville as part of his Farewell Yellow Brick Road world tour. He plays on June 6, 2020. Yet, it is too late to purchase tickets for the show. Tickets sold out by 11:45 a.m. on Nov. 22, after they were made available at 10 a.m.

He said that he plans to retire from touring once he is done with the tour but he will still make music.