10 About Town: Drive-in movies, UT football and Parade of Homes

The first weekend of October is full of several outdoor events 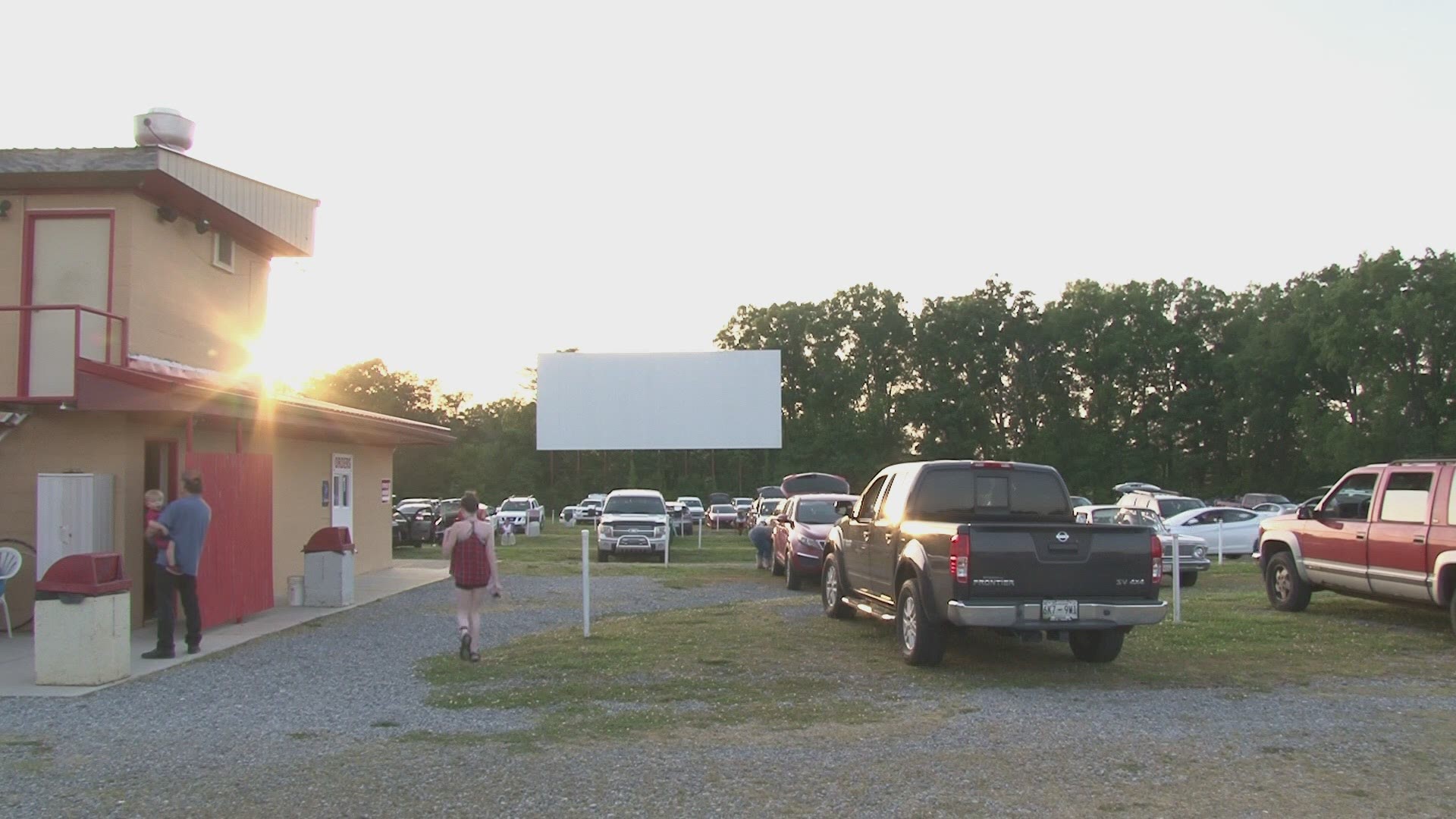 The Tennessee Stage Company said that the first round of ‘Shakespeare OFF the Square’ at Ijams Nature Center was such a success that they’re doing it again. Macbeth runs the first three weekends in October. Admission is $15 for anyone over the age of 13. Bring a law chair or picnic blanket to sit on because the production is performed outside.

Flying Anvil Theatre is continuing its virtual season with Eugene Wolf's 'The Book of Mawmaw." The one-man-show chronicles Wolf's life growing up with his devout Church of Christ grandmother who recognized his love of performing when he was just two-years-old. You can purchase streaming passes to see the performance every Thursday, Friday, and Saturday night at 7:30 p.m. through Oct. 5. There's also a 2 p.m. Sunday matinee option.

Zoo Knoxville is hosting its final Craft Bear Night, featuring craft beers from local breweries, a food truck and an Octoberfest-inspired menu from their own chef. The fun lasts from 5:00 until 8:00 p.m. each evening.

Drew Holcomb and the Neighbors will take the virtual stage on Thursday as part of the Tennessee Theatre’s Stars on Stage fundraising event. The concert will be free to watch, but donations are encouraged and there’s an online auction. The show begins at 8 p.m.

Knoxville’s annual Parade of Homes event runs the first three weekends in October from noon to 5 p.m. each day. Guests will be able to tour several homes virtually and in-person. 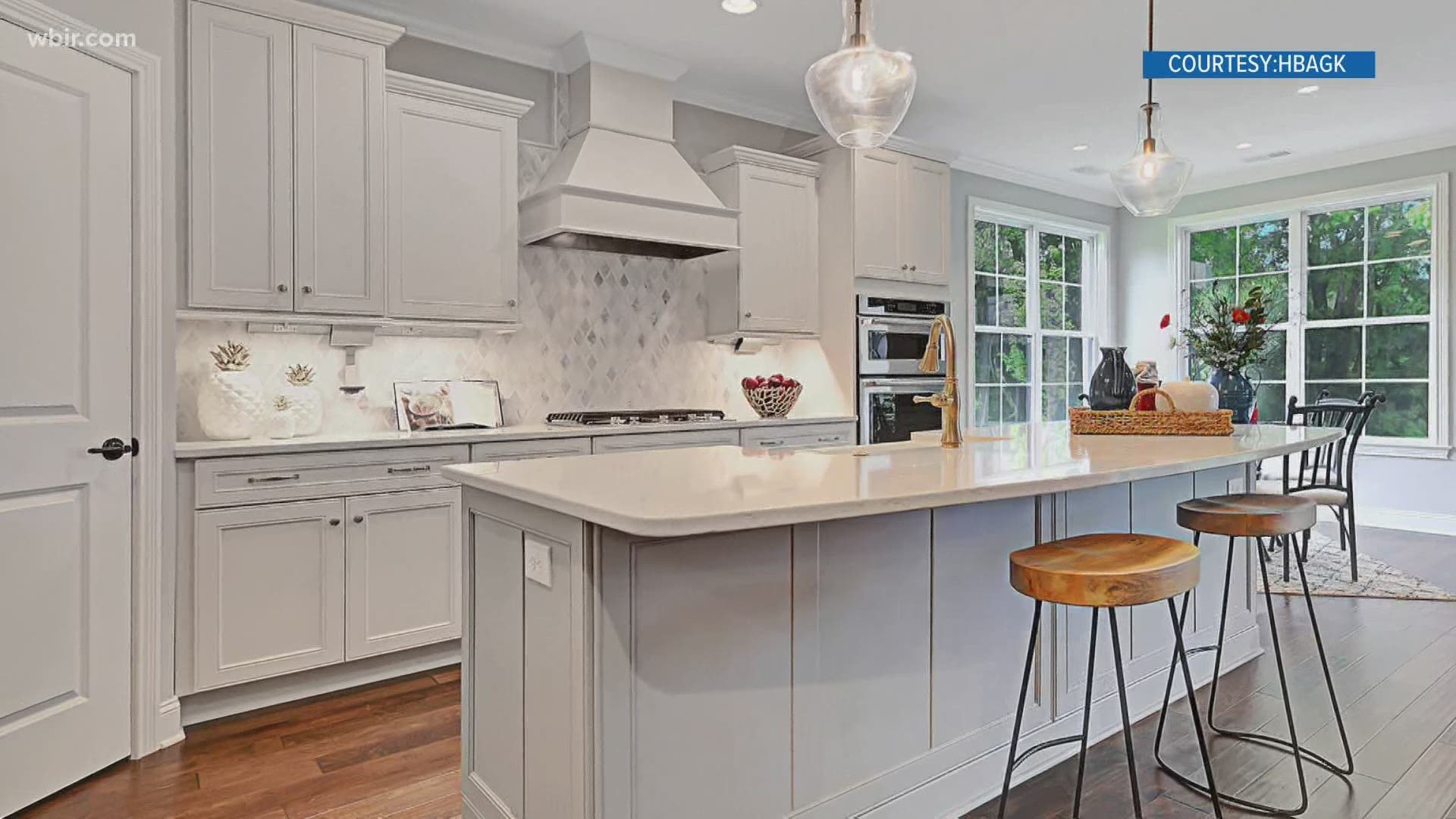 Historic Downtown Sweetwater is ushering in the fall season with its First Friday celebration on Main Street from 5 p.m. to 8 p.m. There will be free mini-slim for the kids, a pumpkin ring toss game, and shops will stay open late.

It’s game day in Knoxville! Tennessee takes on Missouri at 12 p.m. in Neyland Stadium. There are several game day safety changes to keep in mind before cheering on the Vols.

Load up the car for a family night at the Parkway Drive-In to support Family Promise of Blount County. The gates open at 6 p.m. on Saturday. They’re showing a double feature of Shrek and the Addams Family. Tickets range from $4 to $8, and proceeds benefit the nonprofit that helps the homeless.

The Market Square Farmers' Market is in a new location this year. On Saturday, from 9 a.m. to 1 p.m., shop local produce, art, meat and more at Mary Costa Plaza outside the Knoxville Civic Auditorium. The first hour is reserved for elderly and immune-compromised shoppers.

Marble Springs State Historic Site is hosting a Flintlock Muzzle Loading Workshop on Saturday from 10 a.m. to 3 p.m.  Guests will learn how to cast their own ball, load a muzzle and fire at targets. The event is only for people at least 18 years old. Tickets range from $25 to $30.

Walk with a ranger on Saturday at 10 a.m. in Oak Ridge. Participants will walk roughly 1.5 miles through the community of Wheat while learning about its history. The free program will begin at Blair Road and the North Boundary Greenway.

Get outside and get moving during an all levels modern dance class at Morningside Park. Participants will be spread out at least six feet apart. A $10 donation is encouraged. The class is every Sunday afternoon from 2 p.m. to 3:30 p.m. through Oct. 25.

The Town of Farragut is hosting its first Fall Festival on Sunday, 3 p.m. to 8 p.m. Various retail, food and drink vendors will be set up at tables and tents throughout the former Kroger parking lot at 11240 Kingston Pike.

The Knoxville Track Club’s six-pack beer run series that was originally scheduled for the spring, is back on. The weekly run series continues Sunday at 2 p.m. at Clinch River Brewing. Each week there will be a new two to four-mile course mapped out at a local brewery, and participants can complete it at their leisure. Prizes and discounts are available for runners who complete all six runs.