The three-day festival begins Friday. But for attendees, the festival is an embodiment of history. 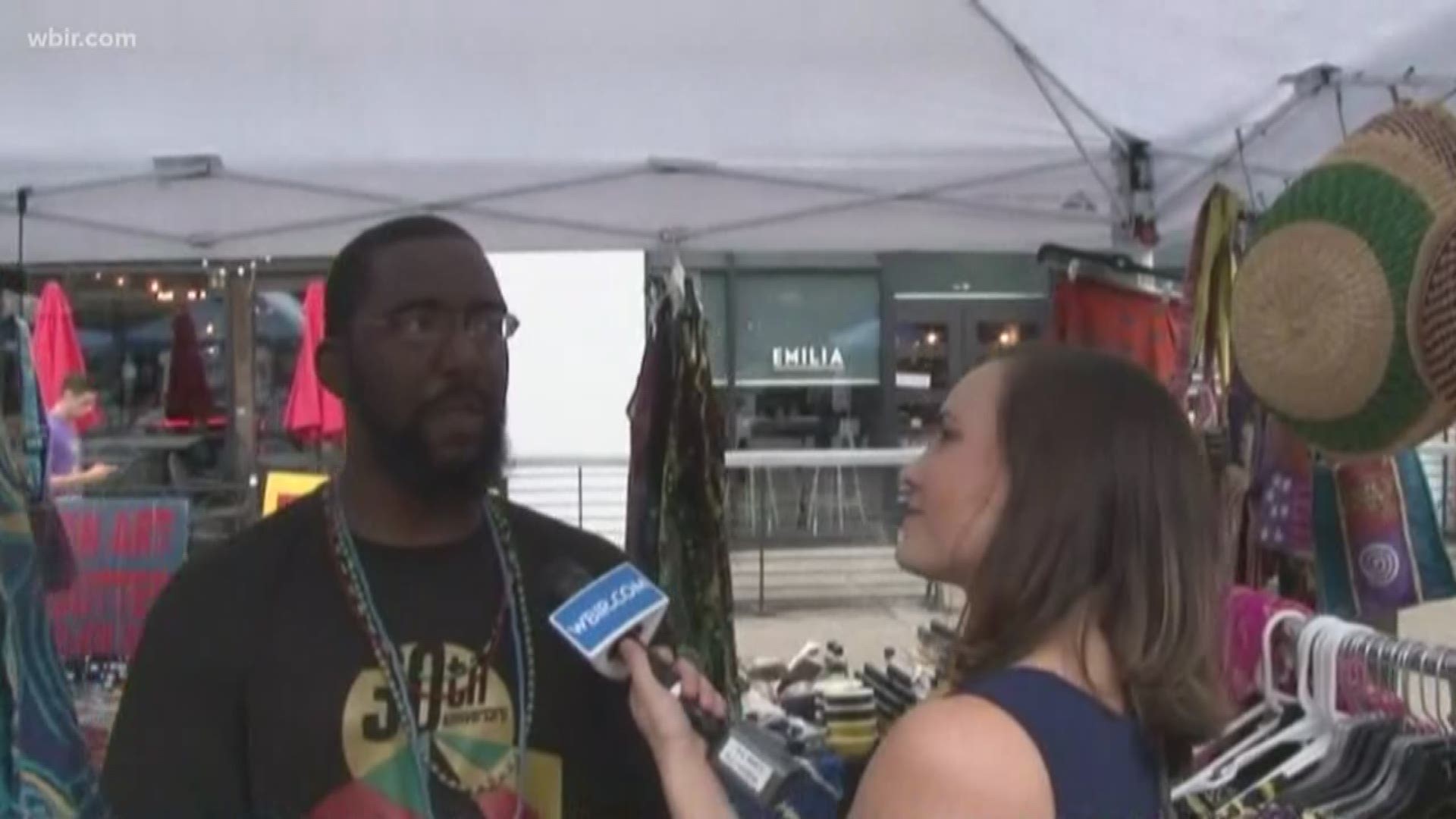 KNOXVILLE, Tenn. — For 30 years, the Kuumba Festival has been a growing celebration of African Americal Cultural Arts.

As the festival enters its final day, site Coordinator Tor Ajanaku said it's not just an event.

It's an embodiment of history.

"An African-American festival centered around the arts and creativity of African people all over the African diaspora," Ajanaku said.

That diaspora is an experience he says is alive and well in East Tennessee.

"It's just a showcase of African-American and African culture, something that Knoxville is rich in, Knoxville has all kinds of culture," Ajanaku said. 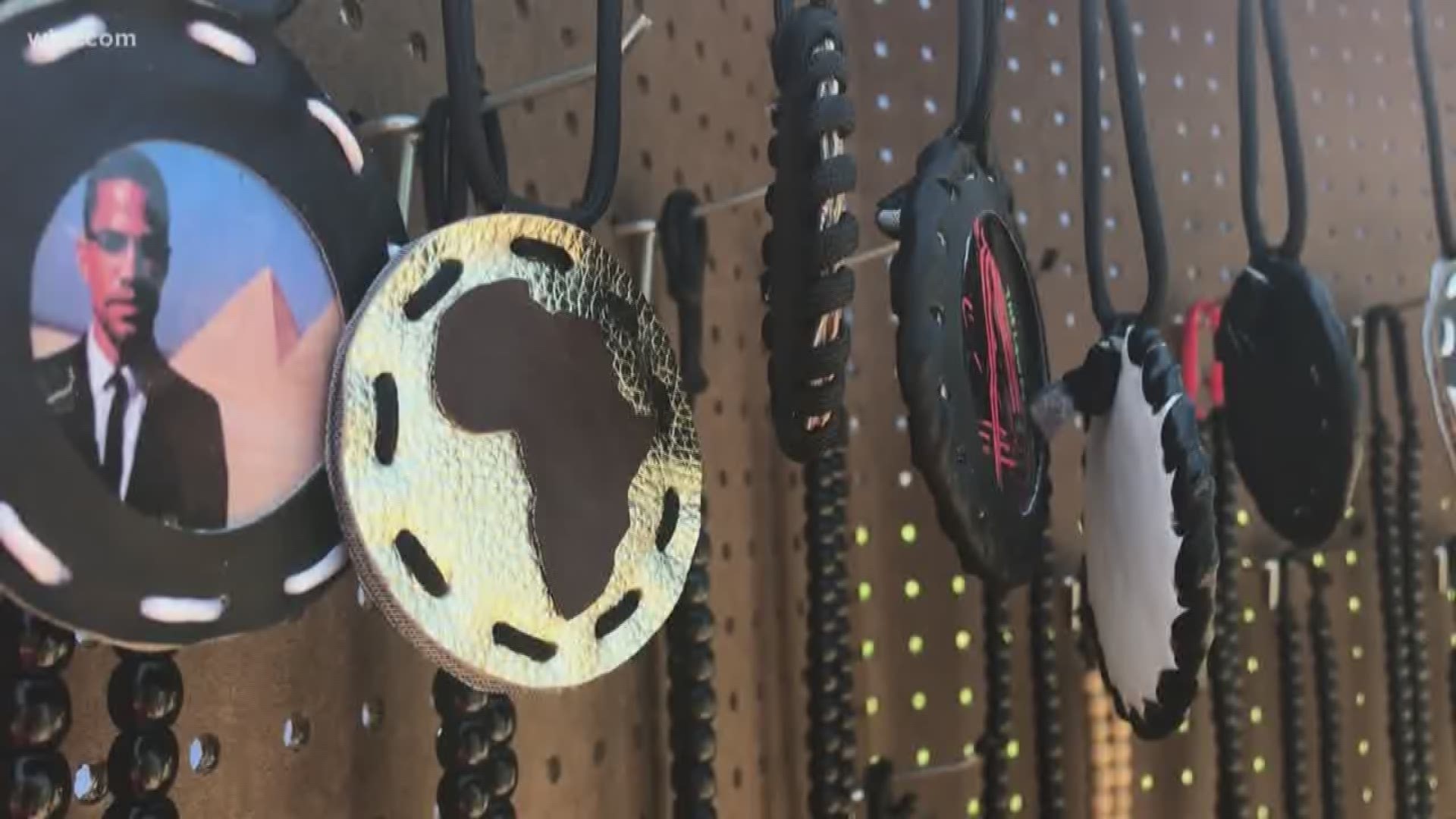 Kuumba, which is Ki-Swahili for 'creative,' features more than 200 entertainers and more than 100 craft and food vendors.

But this weekend also marked two years since someone very close to the festival's mission wasn't in attendance.

Nkechi Ajanaju was the executive director for Kuumba for African American Appalachian arts. She directed it every year and, said her son, was dedicated to it.

Tor said many in the community admired her passion.

"It was difficult," said Tor. "But it was a level of sacrifice she took to make sure that this festival, no matter what it looked like, had to be here for Knoxville."

He also said you can always count on experiencing the power of Kuumba in years to come.

The festival runs from noon to 10 p.m. on Sunday for it's last day.