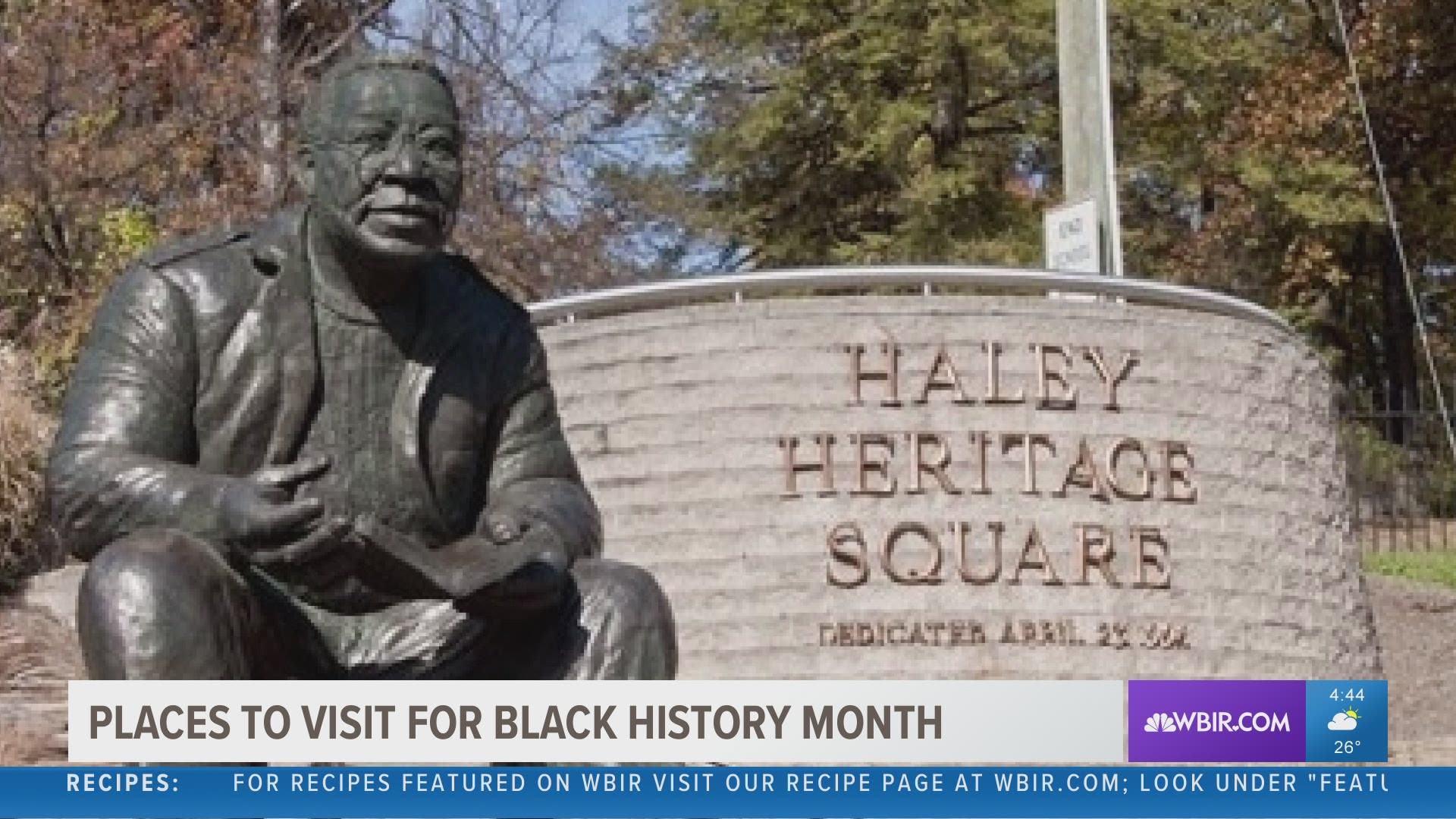 COVID-19 precautions prevented the annual red carpet event at the Tennessee Theatre, but a children’s fashion show will be held at the park instead.

Other performances are scheduled, and community vendors will be on hand for the event.

On Sunday, a Libation Service will be held at 7:30 a.m. at the Knoxville College Cemetery on College Street. Three of Johnson’s freed slaves are buried there. A gospel concert featuring multiple acts will follow at 1 p.m. at the Beck Center on Dandridge Avenue.

The Libation is held at the graveside of three of the people emancipated on August 8, 1863. Minister Alan Jones, who has presided over this special tribute since its inception, will lead in the spirit of remembrance.

A Gospel Explosion will be held starting at noon at the Beck Center (1927 Dandridge Avenue) on Sunday with vendors and performers.