Cash and prizes totaling $10,000 will be awarded, all proceeds will go to military services at the Helen Ross McNabb Foundation Center. 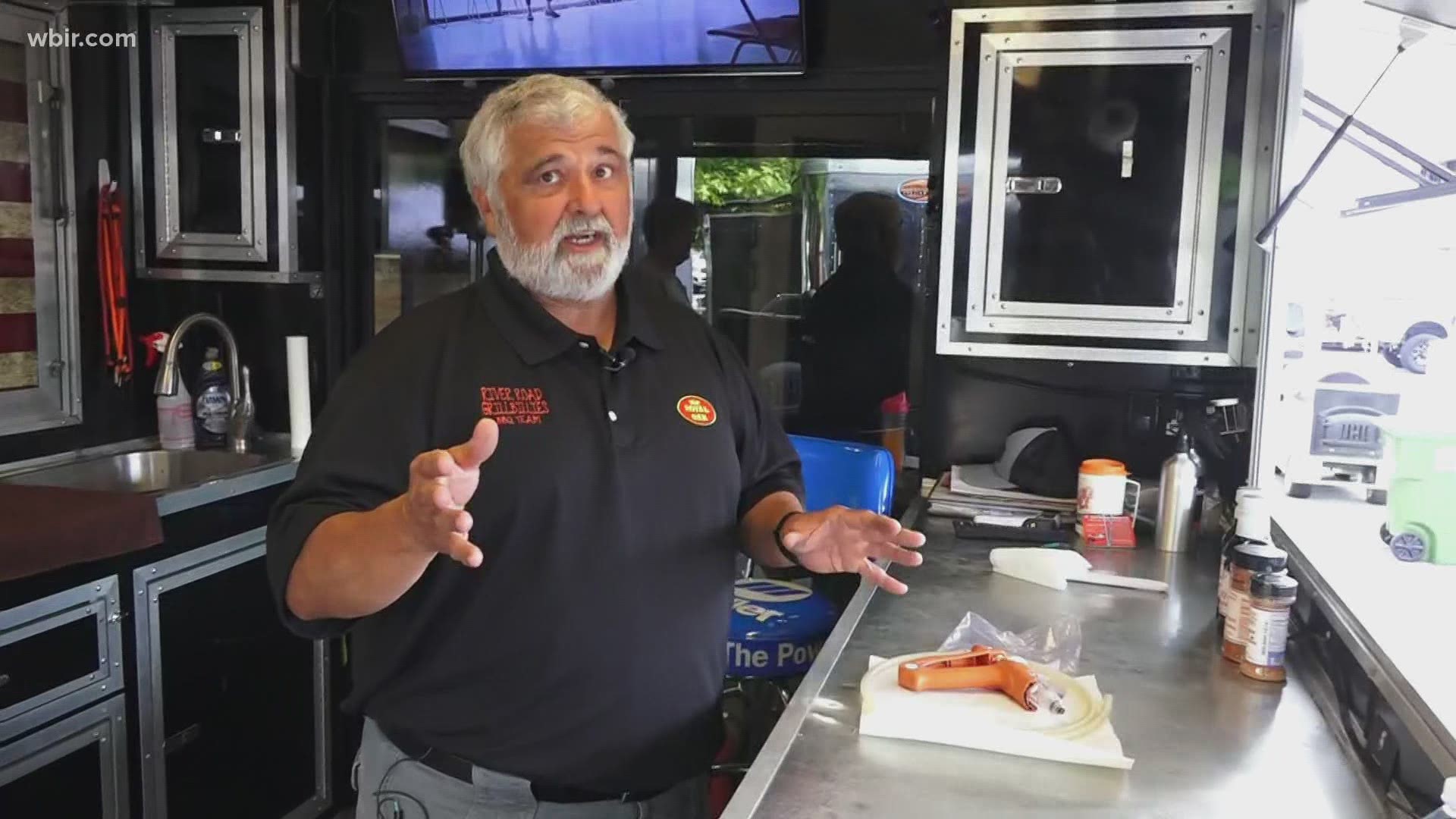 MARYVILLE, Tenn. — People of Maryville better fire up their grills as the Big BBQ Bash is coming to Founder's Square!

The Helen Ross McNabb Foundation is bringing back the Big BBQ Bash to Founder's Square in downtown Maryville on June 25 and 26. The barbeque fundraiser started as a legacy project by the Leadership Blount Class of 2007. The Big BBQ Bash will also be part of the Summer on Broadway event.

Since its creation, the Big BBQ Bash has raised more than $200,000 and all proceeds from the 2021 cook-off will go towards the McNabb Center's military services.

The Big BBQ Bash is a Kansas City Barbecue Society (KCBS) sanctioned competition and marks its seventh year as a KCBS-approved cook-off.

More than 30 teams from across the country compete in the Big BBQ Bash for $10,000 in cash and prizes. Also, since former governor Bill Haslam proclaimed the Big BBQ Bash as a state championship, it is also a qualifier for the American Royal Barbecue Cook-off and Jack Daniel's World Championship Invitational Barbecue.

Teams can opt to sell their barbecue or save it for the competition. If teams choose to sell, barbecue will be available to purchase on Friday evening and midday Saturday.

To register a barbecue team or for sponsorship information, you can visit the event website or contact Lindsay Hughes at 865-329-9031 or Lindsay.hughes@mcnabb.org.

The Helen Ross McNabb Foundation Center is a nonprofit provider of mental health, substance use, social and victim services. The McNabb Center delivers support for more than 30,000 people in East Tennessee each year. For more information, visit www.mcnabbcenter.org or call 1-800-255-9711.