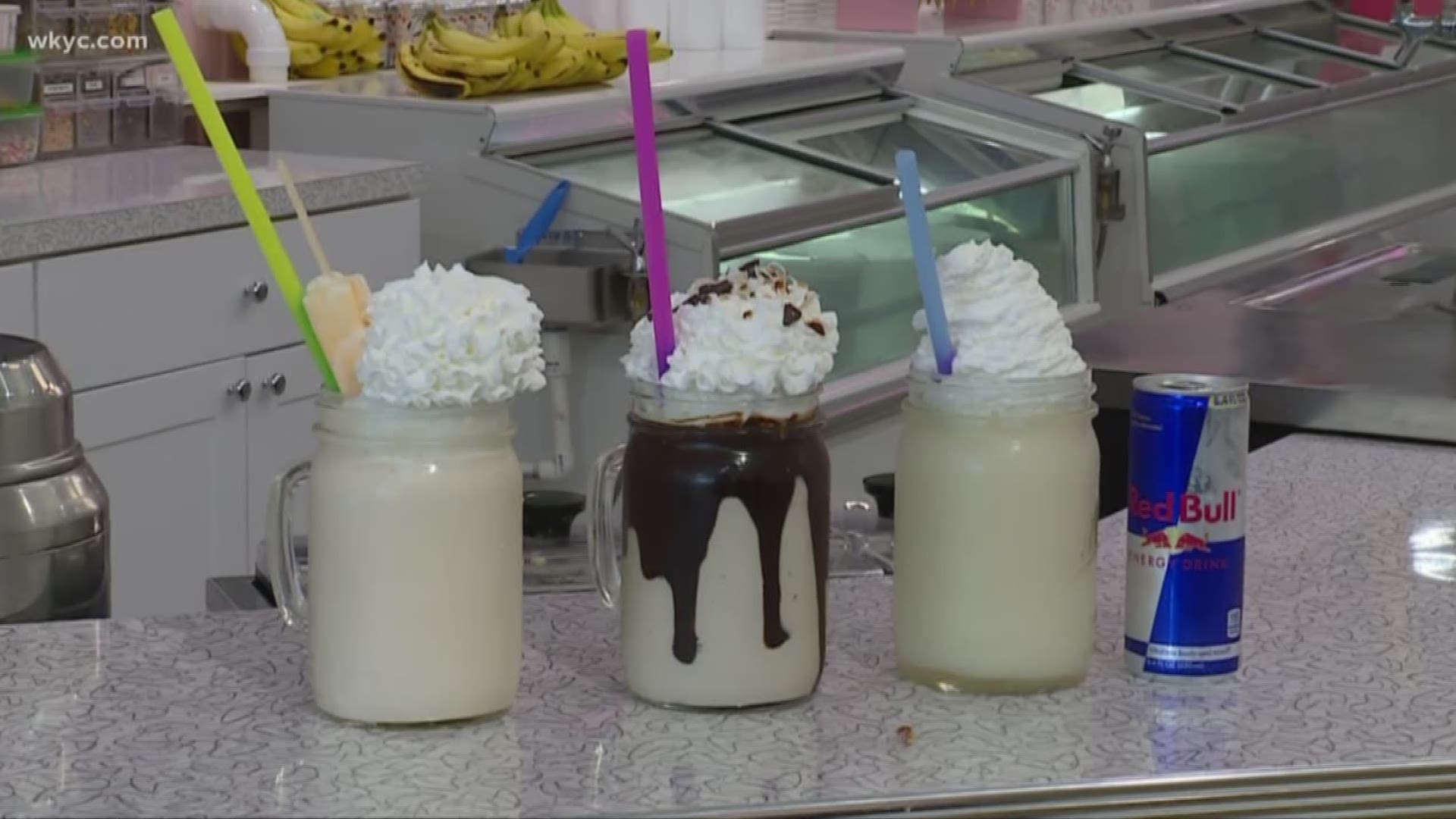 Buzzed Bull Creamery specializes in made-to-order ice cream with and without alcohol and nitro milkshakes. It is located at 3239 Parkway and will open at 1 p.m. on July 10.

They will be serving up 32 different flavors of ice cream along with 20 options for mix-ins and plenty of liquor options to customers who are 21 and over.

The ice creams and milkshakes are also flash-frozen with liquid nitrogen.

RELATED: Pigeon Forge is getting a liquid nitrogen ice cream shop that will have boozy options in Spring 2020

"Both adults and kids are captivated as they watch their dessert start as a liquid and transform to a frozen state in a matter of seconds. The liquid nitrogen creates a noticeably smoother texture than traditional ice cream making methods.," according to a press release.

RELATED: The Titanic's most expensive artifact returns to Pigeon Forge

RELATED: GSMNP welcomes visitors from all over as more trails, roads open up