Craft Bear Nights are back at Zoo Knoxville

Craft Bear Nights, featuring craft beers and food trucks, will take place from 5:00 until 8:00 p.m. each Thursday in April. 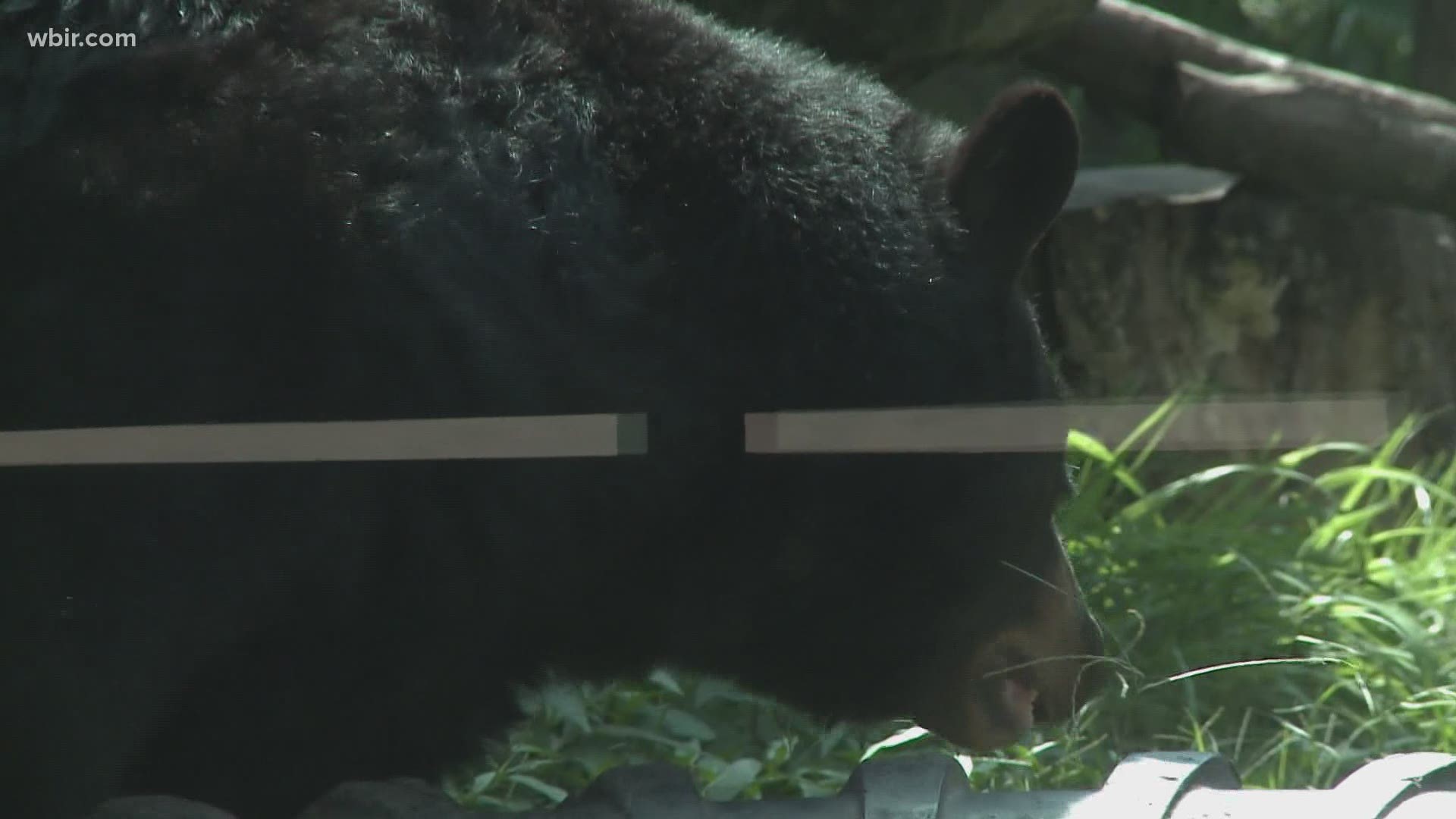 For the regular zoo admission price, visitors can also enjoy the added benefit of craft beers, a food truck and special menu items at the zoo for an additional charge. Wine, other beer selections, and non-alcoholic beverages are also available for purchase.

The Fuzzy-Go-Round Carousel and Zoo Choo Train will also be open, weather permitting.

On Thursday, April 15, Stick in a Box will be the featured food truck.  April 22 will feature the Penne for your Thoughts truck and April 29 will feature Gus and Son Greek Grill.

Visit the zoo’s website at zooknoxville.org or the zoo’s Facebook page @zooknoxville, for updated information on featured food and drinks.