Going to Gatlinburg's 4th of July Midnight Parade? Here's what you need to know 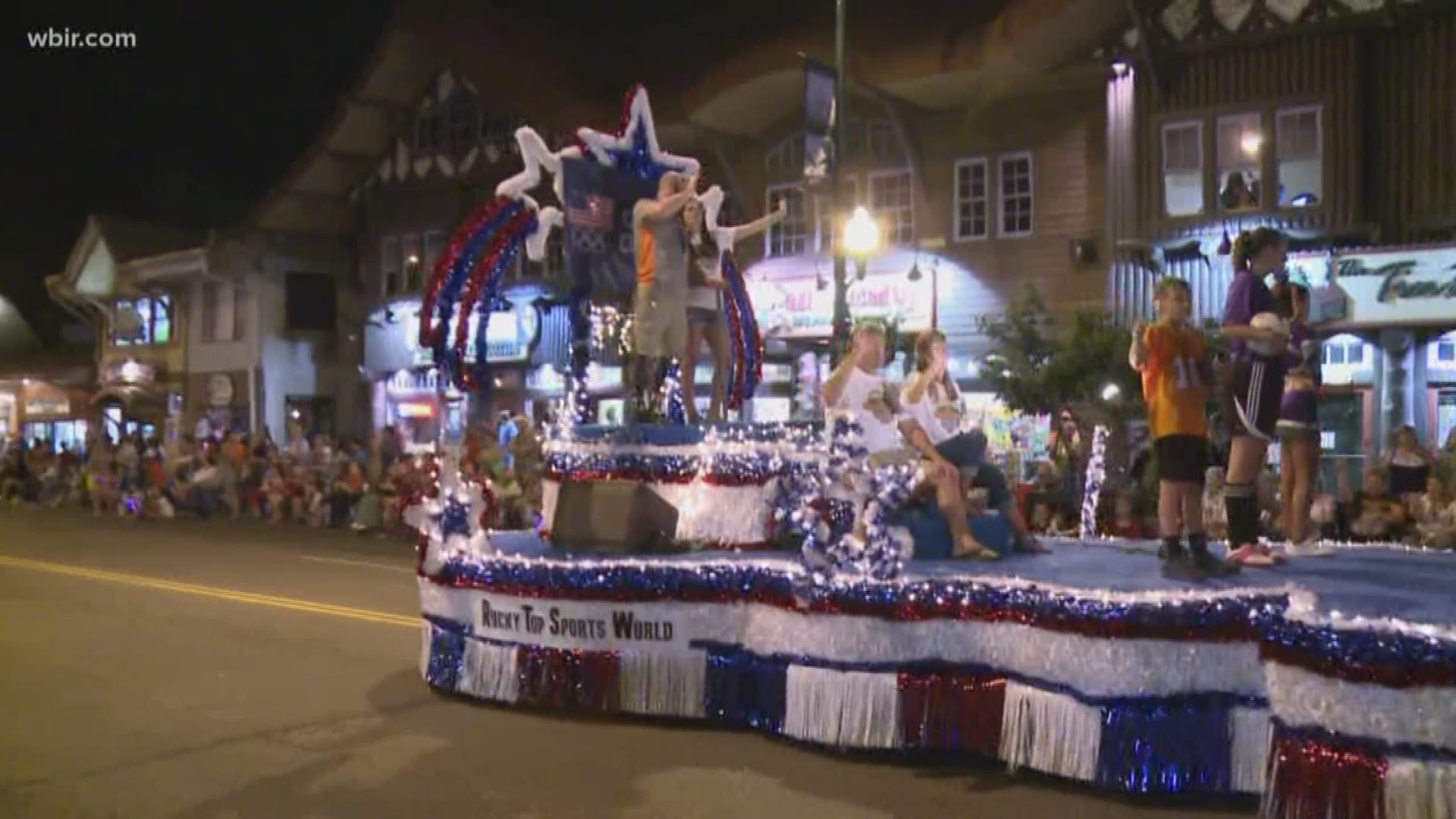 GATLINBURG, Tenn. — Nobody celebrates the 4th of July like Gatlinburg!

The city kicks off its Independence Day celebration with the nation's first and only midnight parade!

The tradition, which goes back 46 years, steps off at 12:01 a.m. on Sunday, July 4 and travels through the main street of downtown Gatlinburg.

The parade route begins at Baskins Creek Bypass on East Parkway, turning south onto Parkway at traffic light #3 and traveling the length of downtown to traffic light #10 at Ski Mountain Road.

If you are going to the parade or will be in the area Saturday night, here's what you need to know.