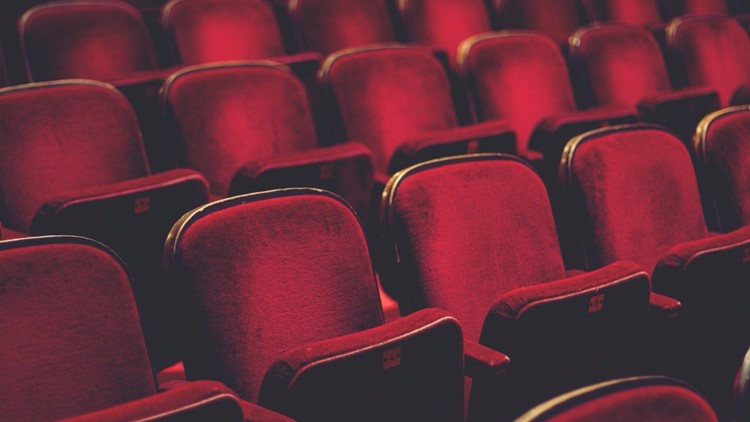 The event, set for Sept. 13 to Sept. 15, will consist of independent film screenings, panel discussions, two filmmaking competitions and a closing awards ceremony along with an after-party. The KFF will be a great opportunity for filmmakers to take part in social activities and network.

Filmmakers may participate in the 7-Day Shootout Filmmaking Competition and the Tennessee 10 Best of the Best Filmmaking Challenge prior to the KFF as films from the competitions will be screened during the event.