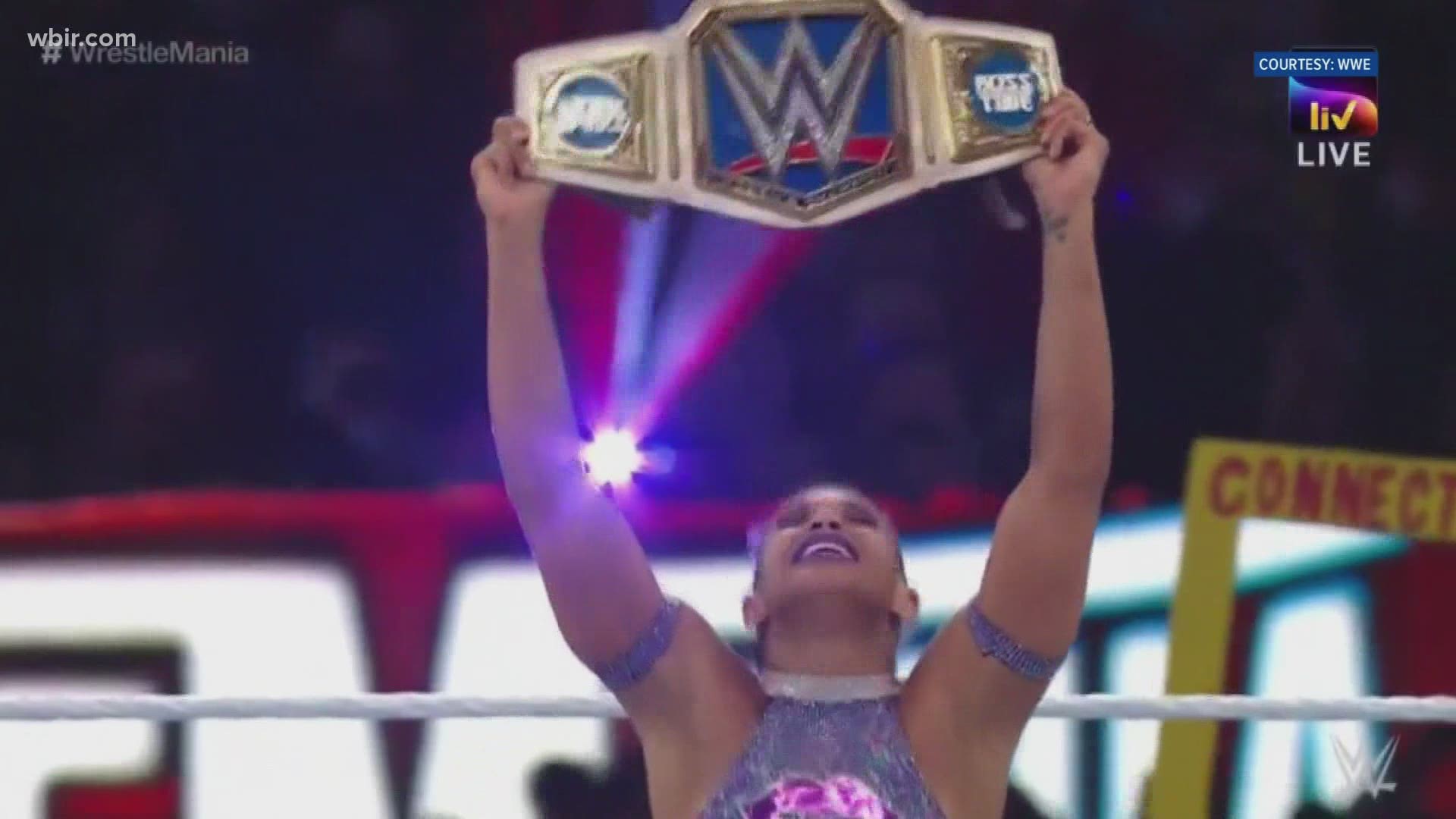 KNOXVILLE, Tenn. — SmackDown is coming back to Knoxville!

The WWE announced the wrestling event will be at Thompson Boling Arena on Sept. 17 at 7:45 p.m.

It will be the first time the Friday Night SmackDown will be live on Fox.

The Austin-East and UT graduate also recently won an ESPY Award for the best WWE moment, along with Sasha Banks. They became the first Black women to main event WrestleMania this year. Belair won that match to earn the Smackdown women's championship.

Knox County Mayor Glenn Jacobs, aka WWE superstar Kane, said he doesn't know yet if he will make an appearance

"We are a proud sports community and I’m very happy that WWE is returning. East Tennessee, Knox County and Knoxville have always been a great place to host live events and with WWE allowing fans to return to full capacity this is very exciting," Jacobs said.