Alyvia Alyn Lind, now 12, was perfectly cast to showcase Dolly's Smoky Mountain upbringing "Coat of Many Colors" and "Christmas of Many Colors: Circle of Love.” 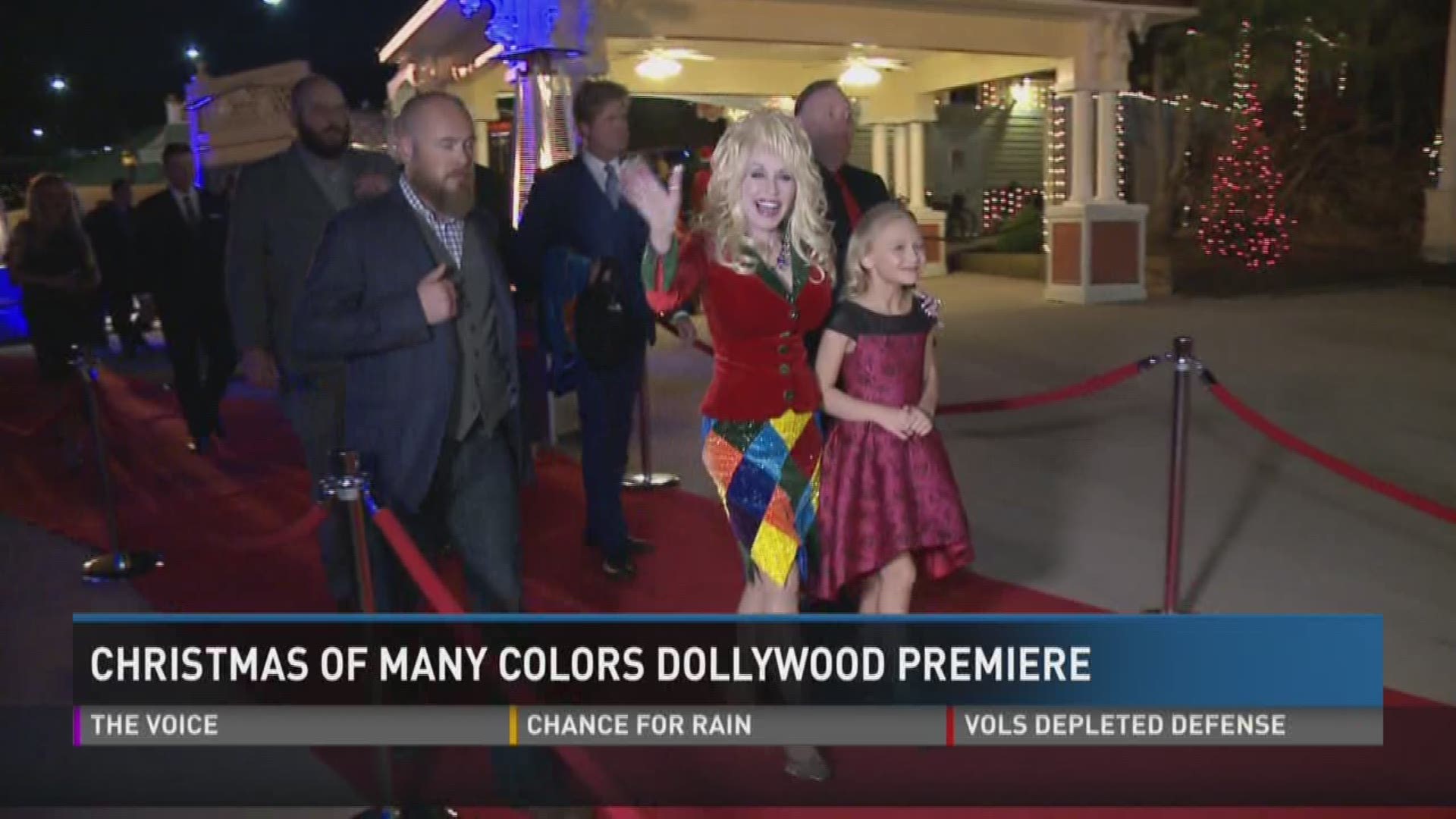 GATLINBURG, Tenn. — Little Dolly is back!!

Alyvia Alyn Lind, best known and adored for her role as a young Dolly Parton in two NBC movies based on the song "Coat of Many Colors," will be the grand marshal of the 2019 Fantasy of Lights Christmas Parade.

Alyvia, now 12, was perfectly cast to showcase Dolly's Smoky Mountain upbringing "Coat of Many Colors" and "Christmas of Many Colors: Circle of Love.”

“We are so excited to announce Alyvia Alyn Lind as the grand marshal of this year’s parade,” said Mark Adams, CEO/President of Gatlinburg Convention and Visitors Bureau. “She did such an amazing job portraying Sevier County’s most cherished daughter as Dolly Parton in the ‘Coat of Many Colors,’ and we hope this feels like a homecoming for her. We are honored to have her and excited for her to experience our vibrant parade with spectacular lights, costumes and music.”

Those movies, by the way, will reair on WBIR just after Christmas.

She has also starred on soap opera “The Young and the Restless” and in the new Netflix series “Daybreak.”

City officials announced that the festivities will be broadcast Christmas week on local television stations in over 100 markets throughout the United States, over 70 more markets than last year.

RELATED: Watch: Dolly Parton lights up the stage at the 2019 CMA Awards

“The increased national exposure we’ll be receiving this year through extended television coverage is phenomenal,” Adams added. “Who wouldn’t want to be in Gatlinburg during the holidays? The Festival of Light Christmas Parade broadcast will give millions of Americans the opportunity to experience a Smoky Mountain Christmas from afar, and hopefully we’ll see them here in person soon.”