Pre-sale for tickets begins on Thursday, April 21 at 10 a.m. on the venue's ticketing site. 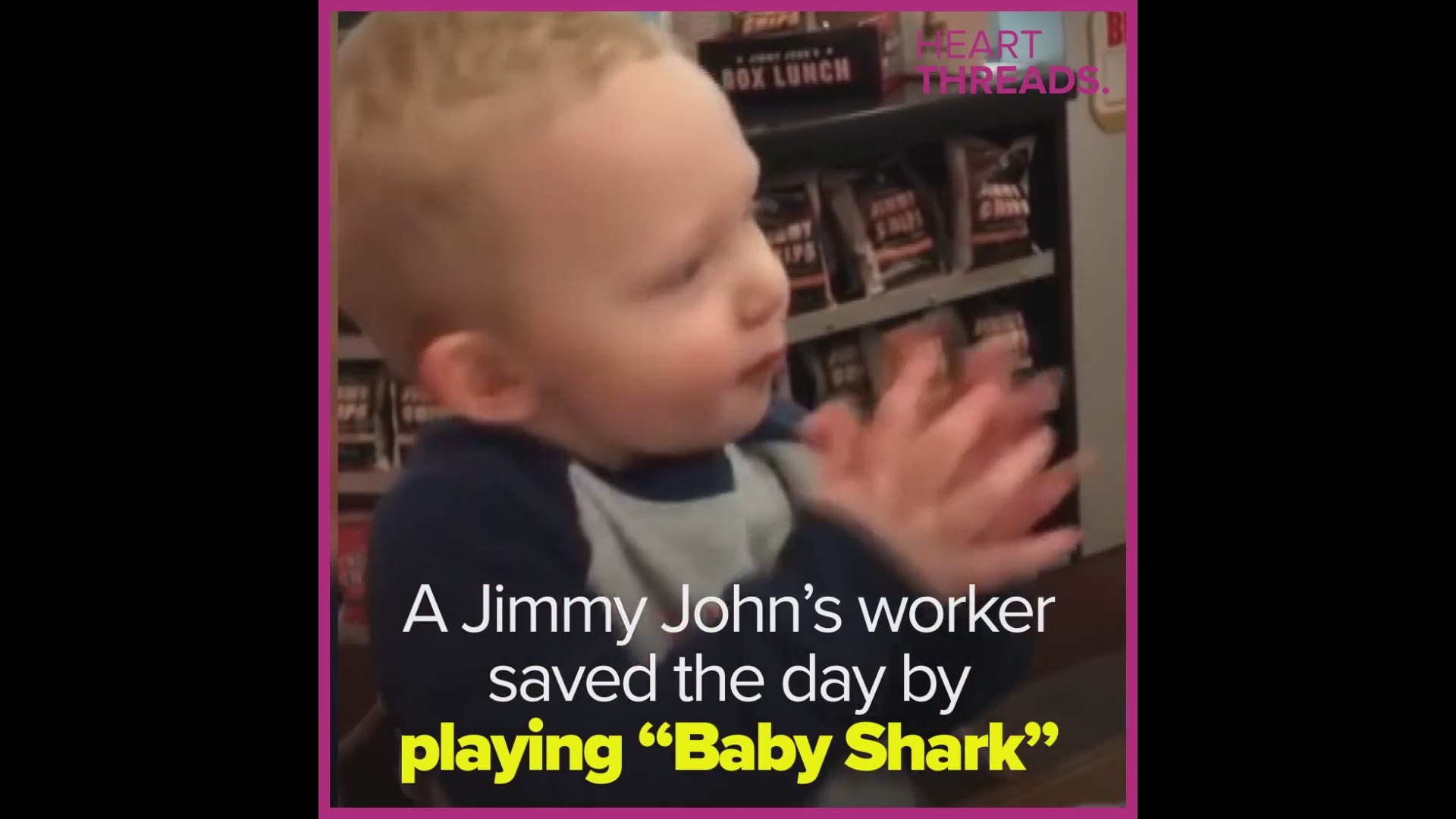 KNOXVILLE, Tenn. — The Knoxville Civic Auditorium and Coliseum announced the Baby Shark Live tour is hitting their stage this summer.

Pre-sale for tickets begins on Thursday, April 21 at 10 a.m. on the venue's ticketing site with the code: SHARK.

The song and video from South Korean educational company Pinkfong has now reached more than 8.3 billion views on YouTube.

SHOW ANNOUNCEMENT: @BabySharkTour is coming to the Civic Coliseum on June 18 🌊