Maile Flanagan, the voice of Naruto Uzumaki, as well as some others will meet fans over Halloween weekend. 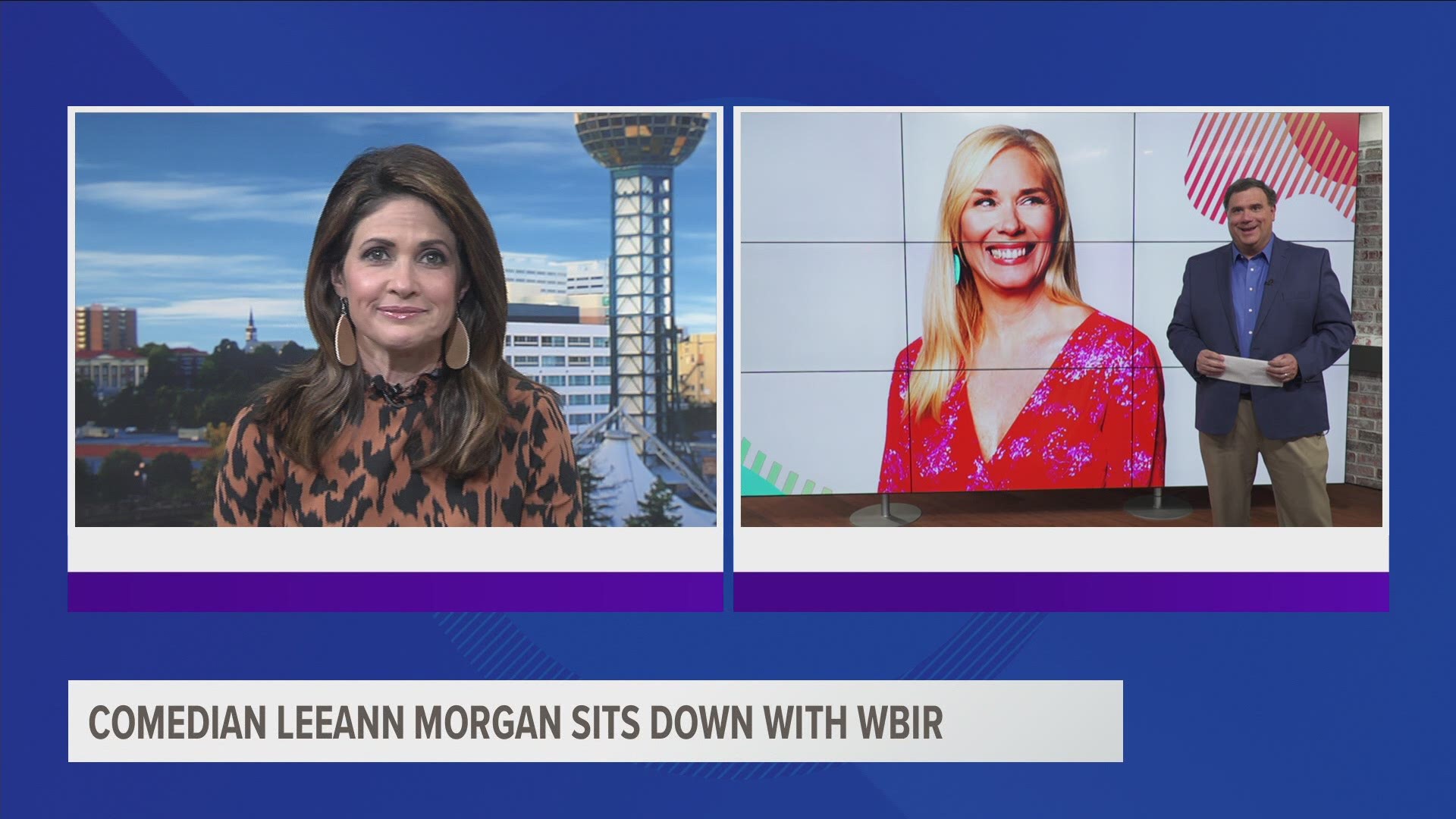 KNOXVILLE, Tenn. — No matter which hidden village they're a member of, many Naruto fans will make their way to Knoxville over the Halloween weekend for Fanboy Expo.

Voice actors from Naruto, a popular anime series, are set to make an appearance during the event. Officials announced Tuesday that Maile Flanagan, the voice of Naruto Uzumaki, will be at the event. Brian Donovan, the voice of Rock Lee, will also be there to meet fans, along with many other celebrities.

Flanagan was born in 1965, in Honolulu. She won an Emmy for Outstanding Performer in an Animated Series for her role in "Jakers! The Adventures of Piggley Winks." She has also been the voice of Naruto in the follow-up series, Boruto: Naruto Next Generations.

Fanboy Expo will be held in Knoxville from October 30-31. Originally, the event was scheduled for the summer, but organizers rescheduled it after city officials said they planned on extending COVID-19 restrictions.