Knoxville Renaissance hosted the event between 4 p.m. - 8:30 p.m. at Chilhowee Park. There was food, music and speakers during the event. 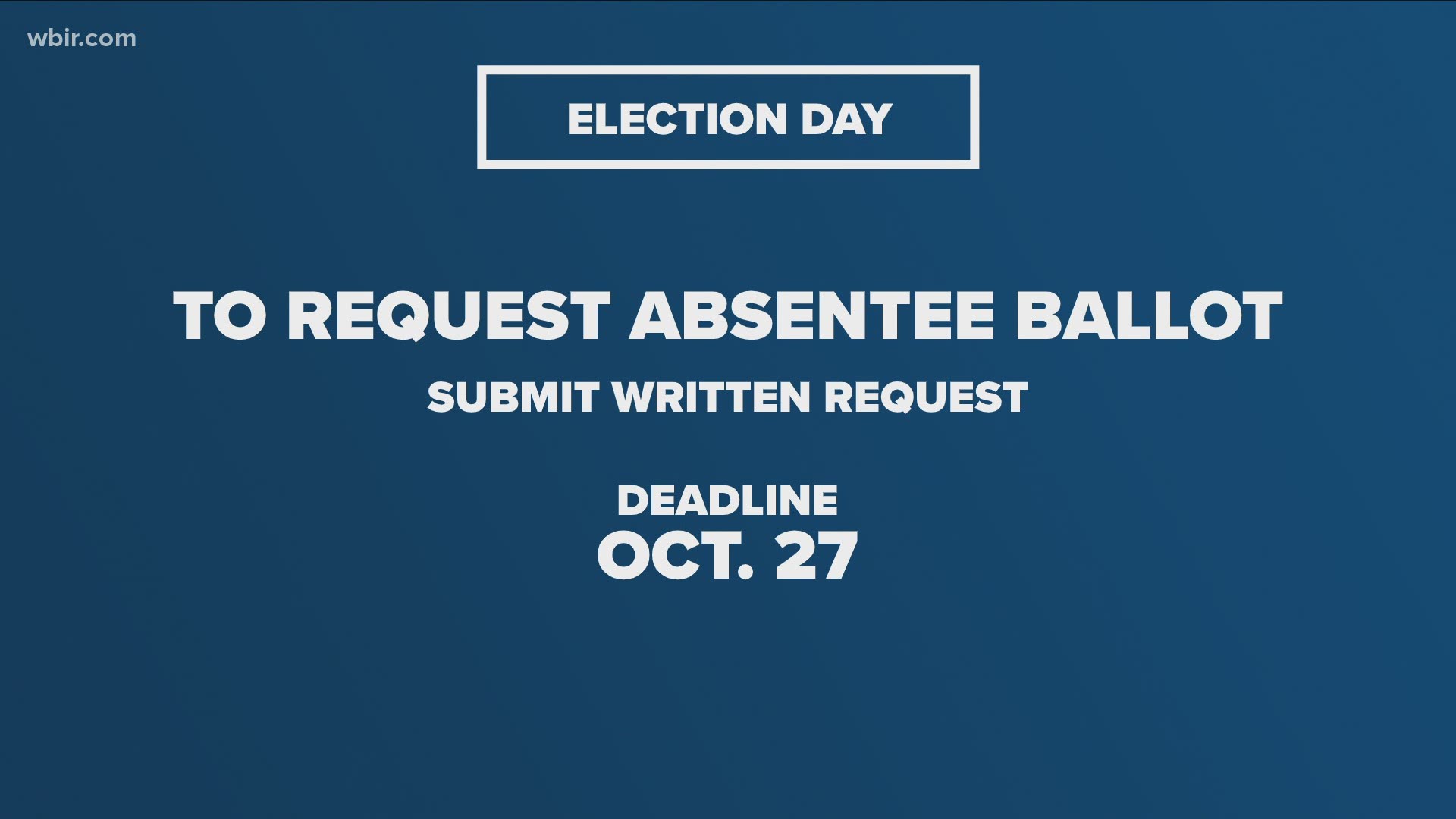 KNOXVILLE, Tenn. — A Knoxville group wanted to talk to people about the importance of staying involved in local and national elections Friday, so they hosted a "Unite 2 Vote" rally.

The event was held between 4 p.m. - 8:30 p.m. at Chilhowee Park in East Knoxville. Knoxville Renaissance, a group meant to help Black communities thrive, hosted the event. At the rally, they encouraged people to vote, fill out the census and called for an end to violence in Black communities.

It was free to the public and hosted speakers and special guests. The group also organized food and music for attendees. Community vendors were also there for shoppers who wanted to support local creators.

Officials said that minority voters have a chance for their voice to be heard and enact change through the ballot and that they should not waste that chance.