It's the showdown of clogging champions! | Knoxville hosts clogging competition

Fans and clogging experts filled into Knoxville Civic Auditorium over the weekend for the 2021 Showdown of Champions! 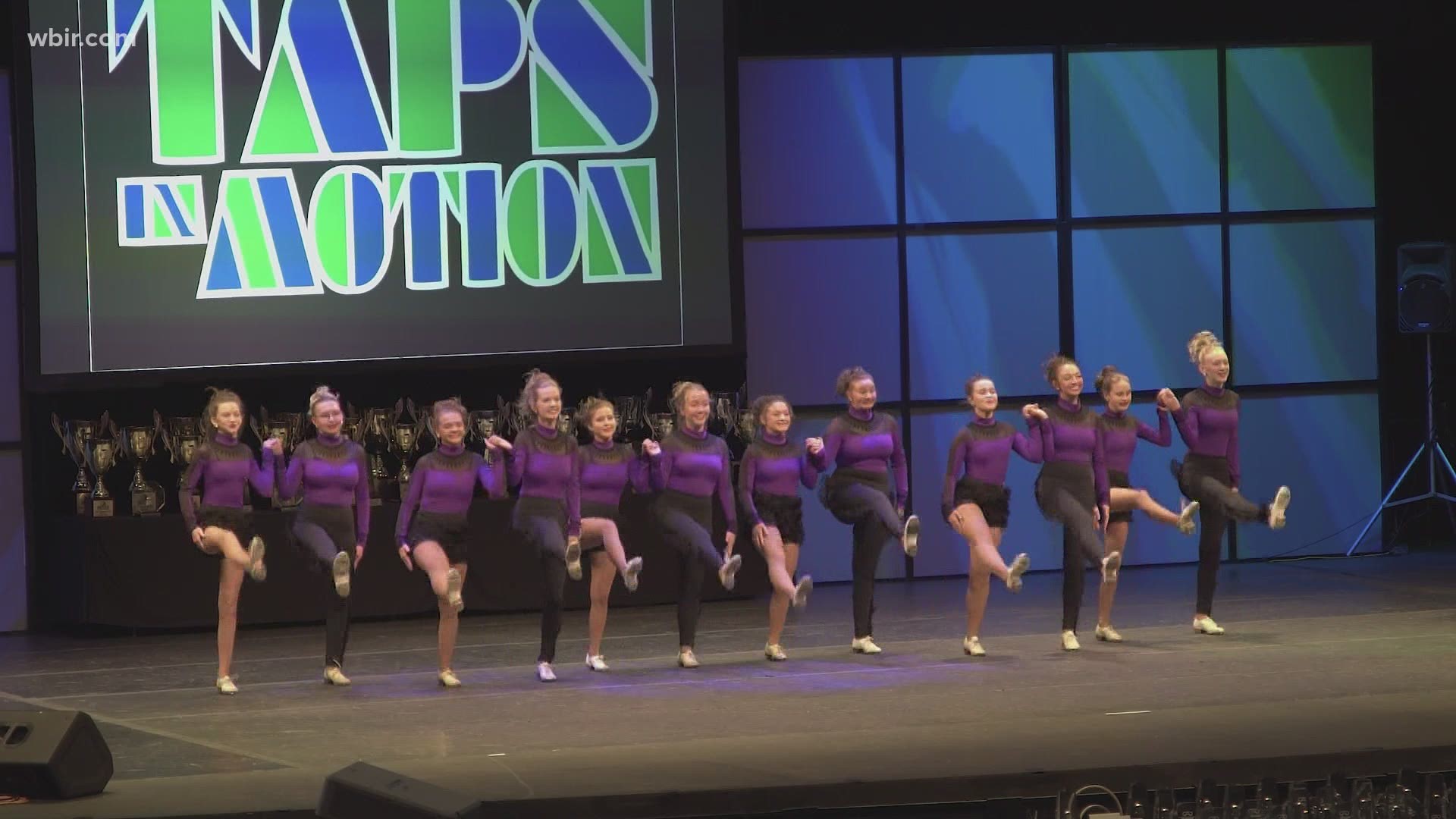 KNOXVILLE, Tenn. — Dancers grabbed their clogging shoes and headed out to Knoxville Civic Auditorium over the weekend for a championship to see who could perform the best.

The 2021 Showdown of Champions, organized by the Clogging Champions of America, brought individuals and teams out to dance to songs and slam their feet on the floor. It was held on Friday and Saturday, with Saturday slots set for team performances.

The group was formed in 1997 to create more interest in clogging and competition, and to make sure people had the chance to learn about the unique form of dancing.

Around 500 dancers registered on Saturday, and around 2,000 participated in total, according to officials.

TNC Elite, a team that appeared on America's Got Talen in 2026, attended the event as they competed for a fourth championship title in a row.