The event was held at the Farragut Town Hall. Demonstrators said they wanted to move the bust to the Farragut Folklife Museum after it was removed from the capitol. 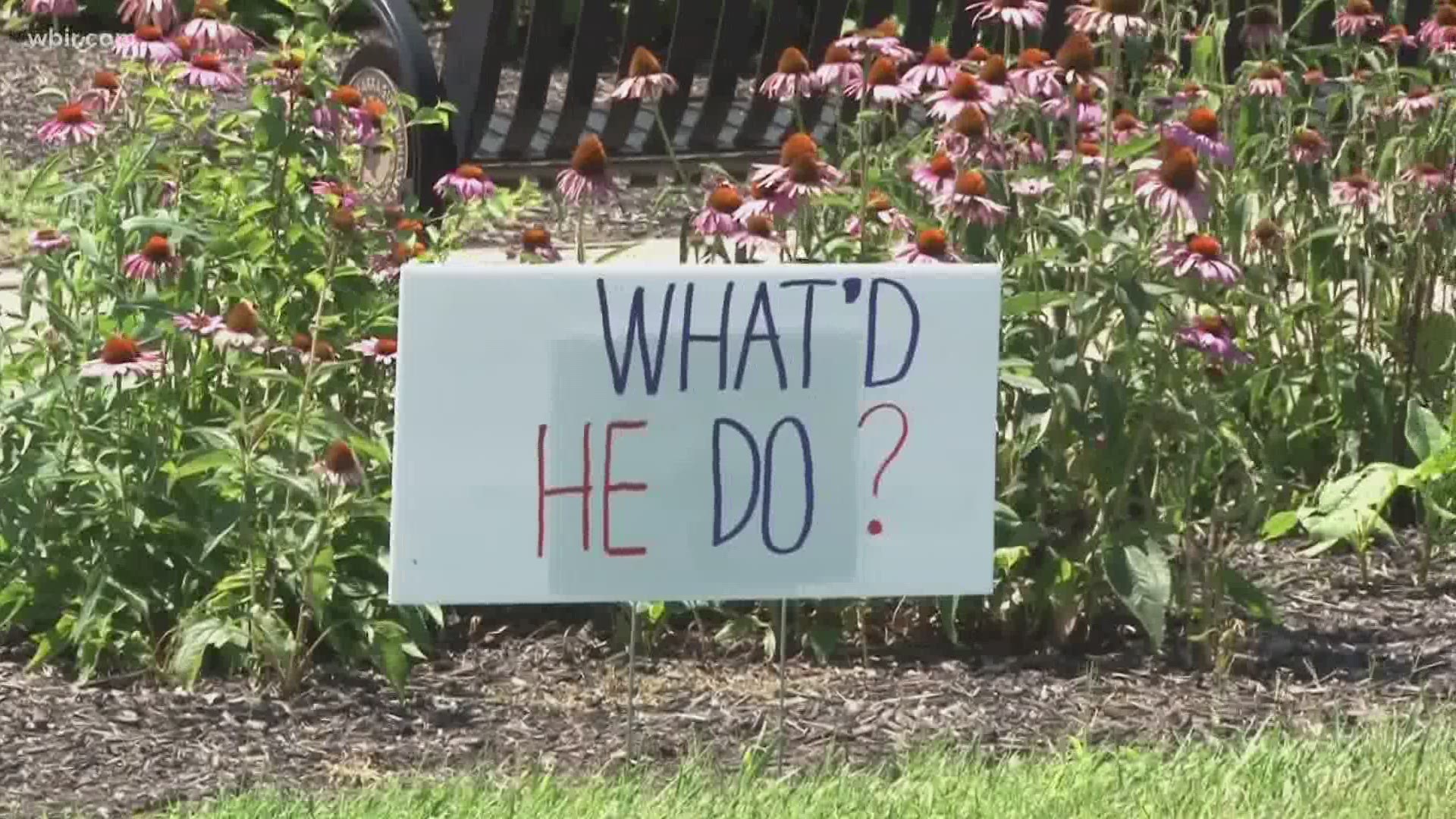 FARRAGUT, Tenn. — A protest was held Saturday over a State Capitol Commission decision to move the statue of Admiral David Farragut from the capitol building in Nashville to the Tennessee State Museum.

Demonstrators gathered near the Farragut Town Hall. They said that they wanted Farragut's bust to be placed in the Farragut Folklife Museum instead of the Tennessee State Museum. They also said they disagreed with grouping Farragut in with Nathan Bedford Forrest.

The state commission voted to remove busts of Nathan Bedford Forrest, Admiral David Farragut and Admiral Albert Greaves from the State House Thursday. The vote came after decades of controversy around having Forrest, a former Ku Klux Klan leader and Confederate general, displayed in the capitol.

"The hard thing about this is that it started out with Nathan Bedford Forrest," Tissie Chambers said, a demonstrator. "I understand the whole story. I'm sorry they decided to group these two admirals in with that decision because now it soils his reputation. He fought for the Union Army in the Civil War."

Commissioners said they voted to move the bust because it's important for people to see Tennessee's history in full context, without erasing history. By placing the busts in a museum, they said they hope people will get a better understanding of the figures' roles in Tennessee's history

RELATED: TN governors will no longer have to issue proclamation honoring Confederate general 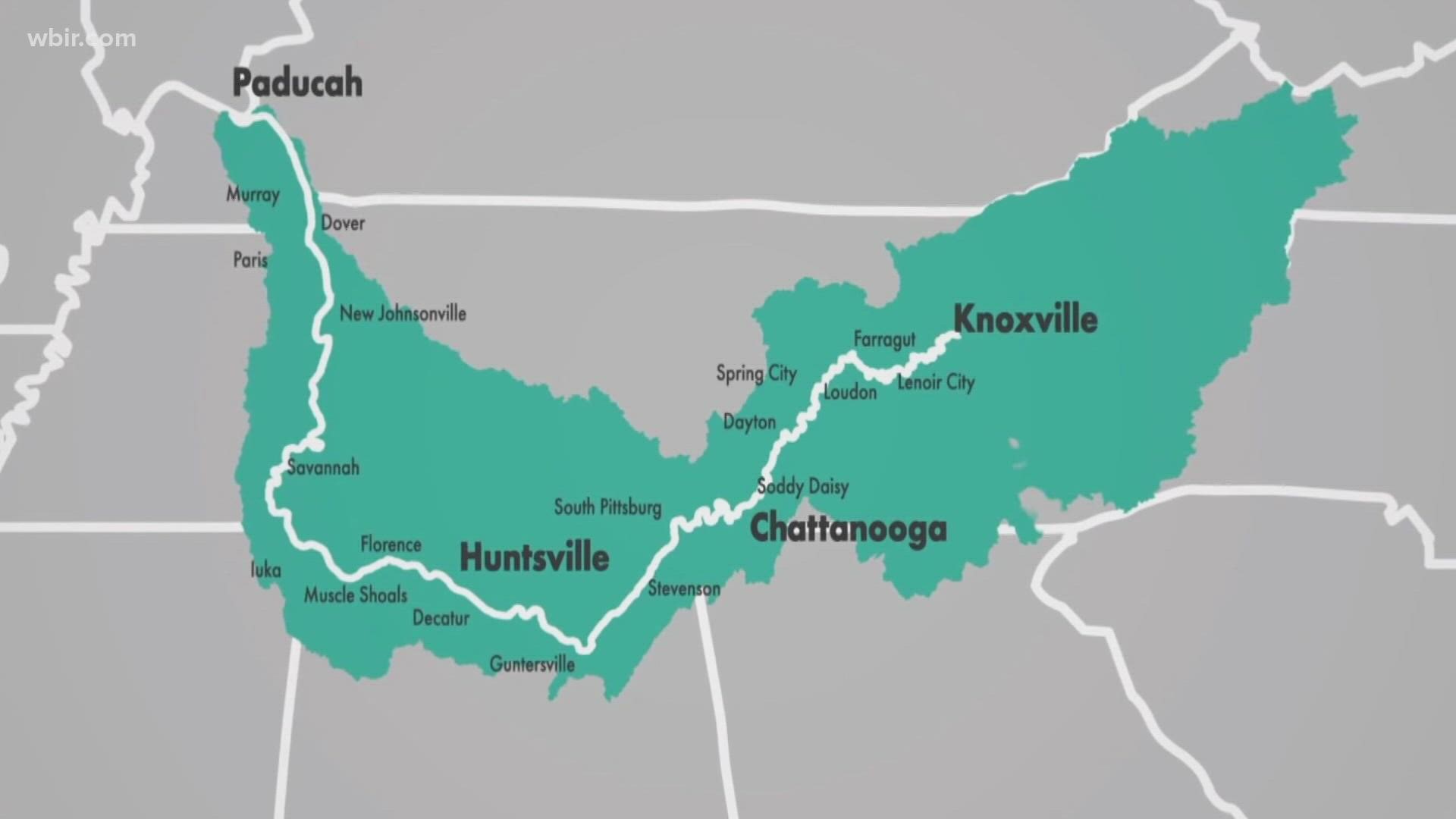