For the 20th anniversary of the events of 9/11, the American Red Cross hopes to collect enough pints of blood equal to the number of lives lost on that day. 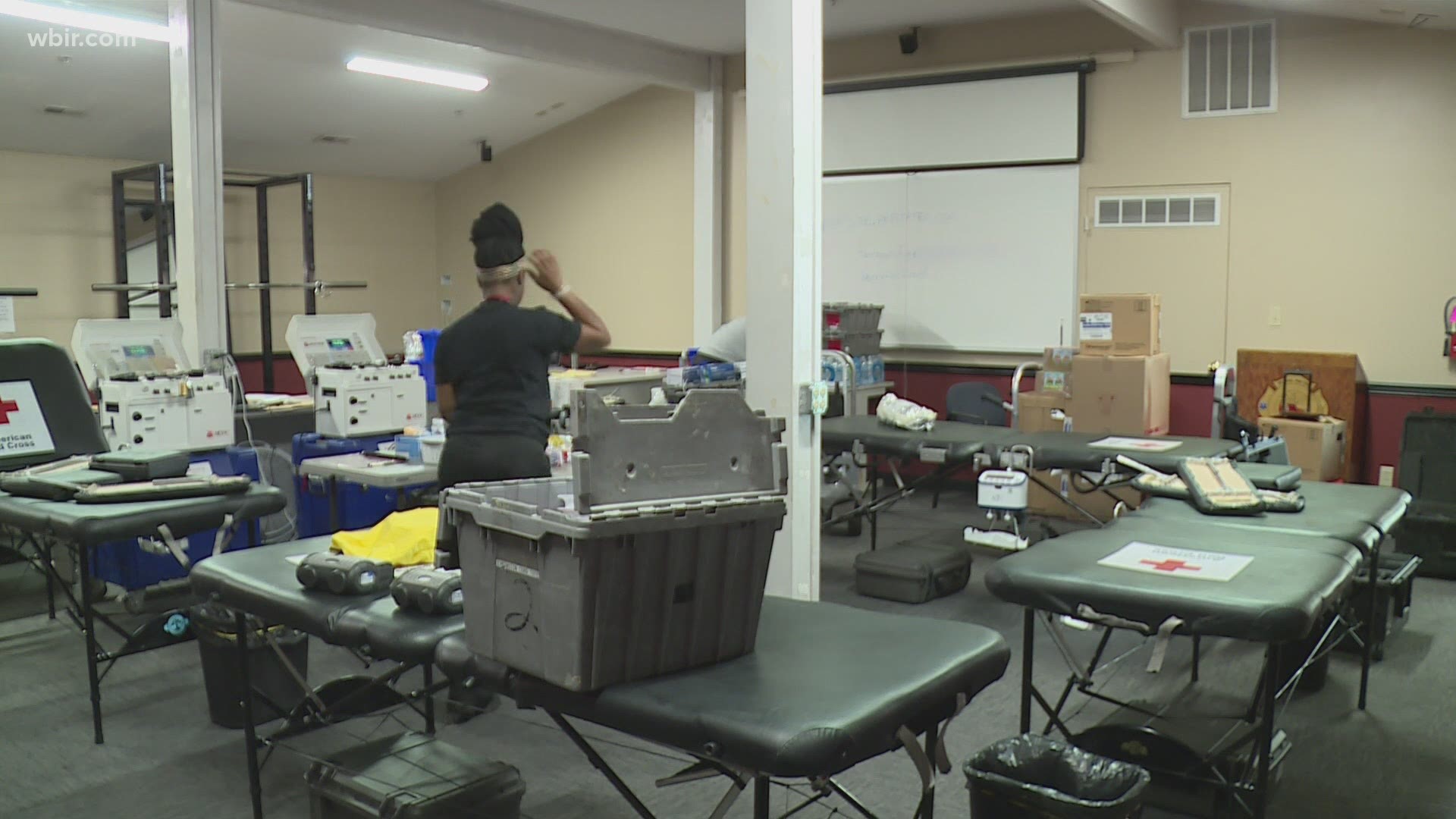 KNOXVILLE, Tenn. — Police and fire agencies are facing off to see who can collect the most blood donations in a special competition honoring people who lost their lives in the 9/11 attacks.

It's the "Remembering the Badges" competition. Rural Metro Fire said they were facing off against government agencies across the state. They organized an event at Fire Station #10 on Parkside Drive, with an overall goal of collecting 50 units of blood.

Officials with Rural Metro said they had 36 units collected as of Thursday afternoon. The donation event at the fire station was scheduled to last from 12 p.m. through 5 p.m. on Friday. Anyone who donates blood will also receive gifts, according to Rural Metro officials.

In total, government agencies and community sponsors hope to collect 2,977 pints of blood to honor the 2,977 lives lost on September 11, 2001. Appointments could be made online, and donors could walk in.

Anyone interested in participating in Rural Metro's event could also call them at (865) 765-6493.

Today is the day - To Give Blood! Rural Metro Fire is hosting a blood drive in honor of the lives lost on 9/11 at...