Irreverent Warriors, a national group meant to bring veterans together and improve mental health, hosted a hike in Knoxville on Saturday. 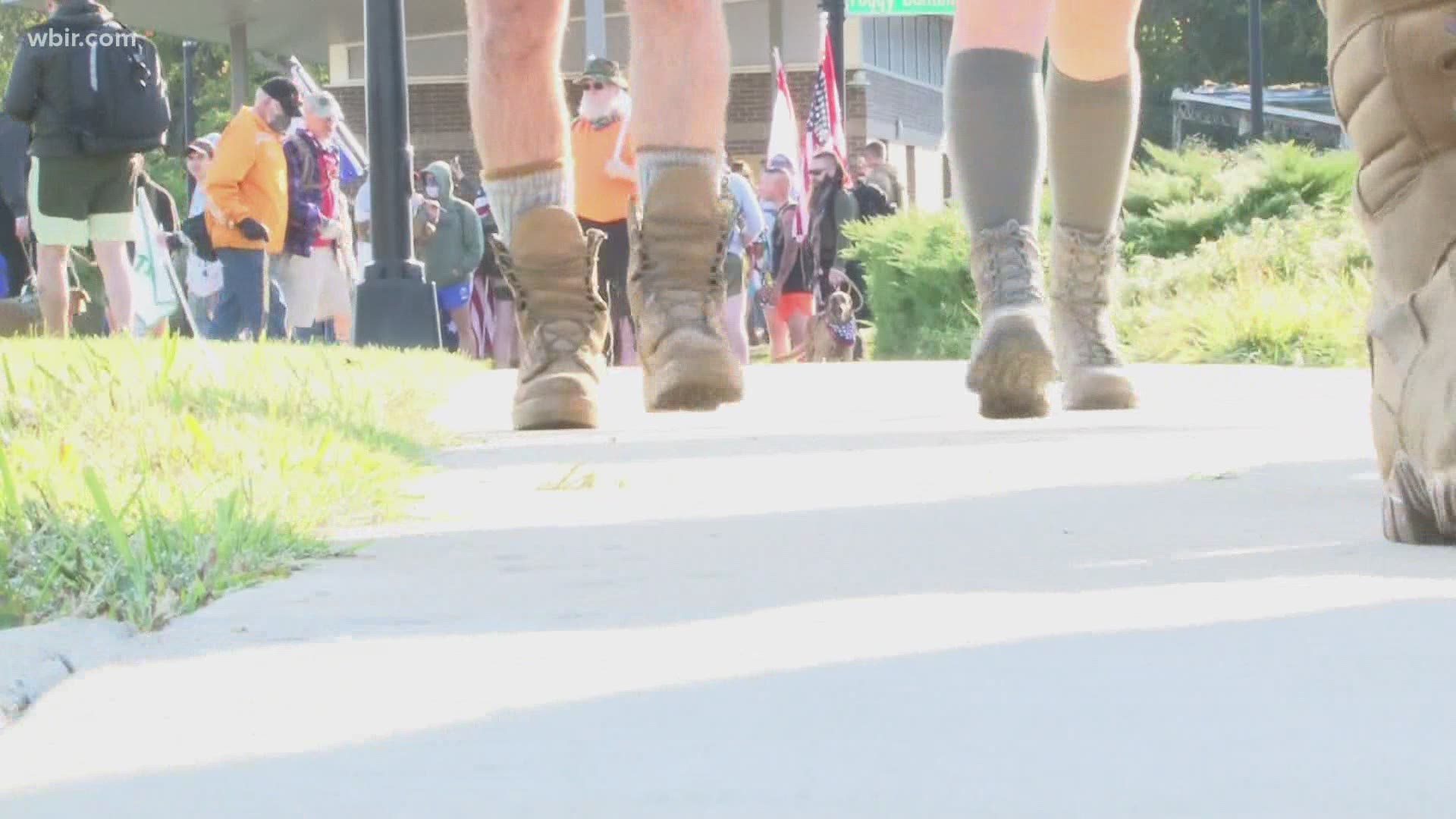 KNOXVILLE, Tenn. — A group that brings together veterans together through humor and camaraderie to stop suicide hosted a hike in Knoxville on Saturday.

Irreverent Warriors, the group that organized the event, said that the event wasn't about awareness — they said was about prevention. Organizers said participants are meant to make bonds and connections during the event which can then develop into a support network.

The hike was only for veterans, active duty, national guard members and reservists.

"Veterans operate differently than most others in the face of tragedy or adversity in that they are more likely to use humor and camaraderie as a coping mechanism than anything else," organizers said.

Civilians could meet the group for initial festivities and at specific locations along their route, according to organizers. Besides that, they were asked not to hike with veterans.

RELATED: WWII veterans get flight of a lifetime in B-25 bomber

Veterans gathered at Suttree Landing Park in downtown Knoxville at 8 a.m. and the event lasted until 5 p.m. Officials also said they would go into public venues during the event, such as bars, and encouraged veterans to leave weapons at home.

The event was part of a series of hike held across the U.S. meant to bring veterans together so that they can support each other through trauma and mental health issues.

Irreverent Warriors accepts donations online, to support their mission of bringing veterans together. 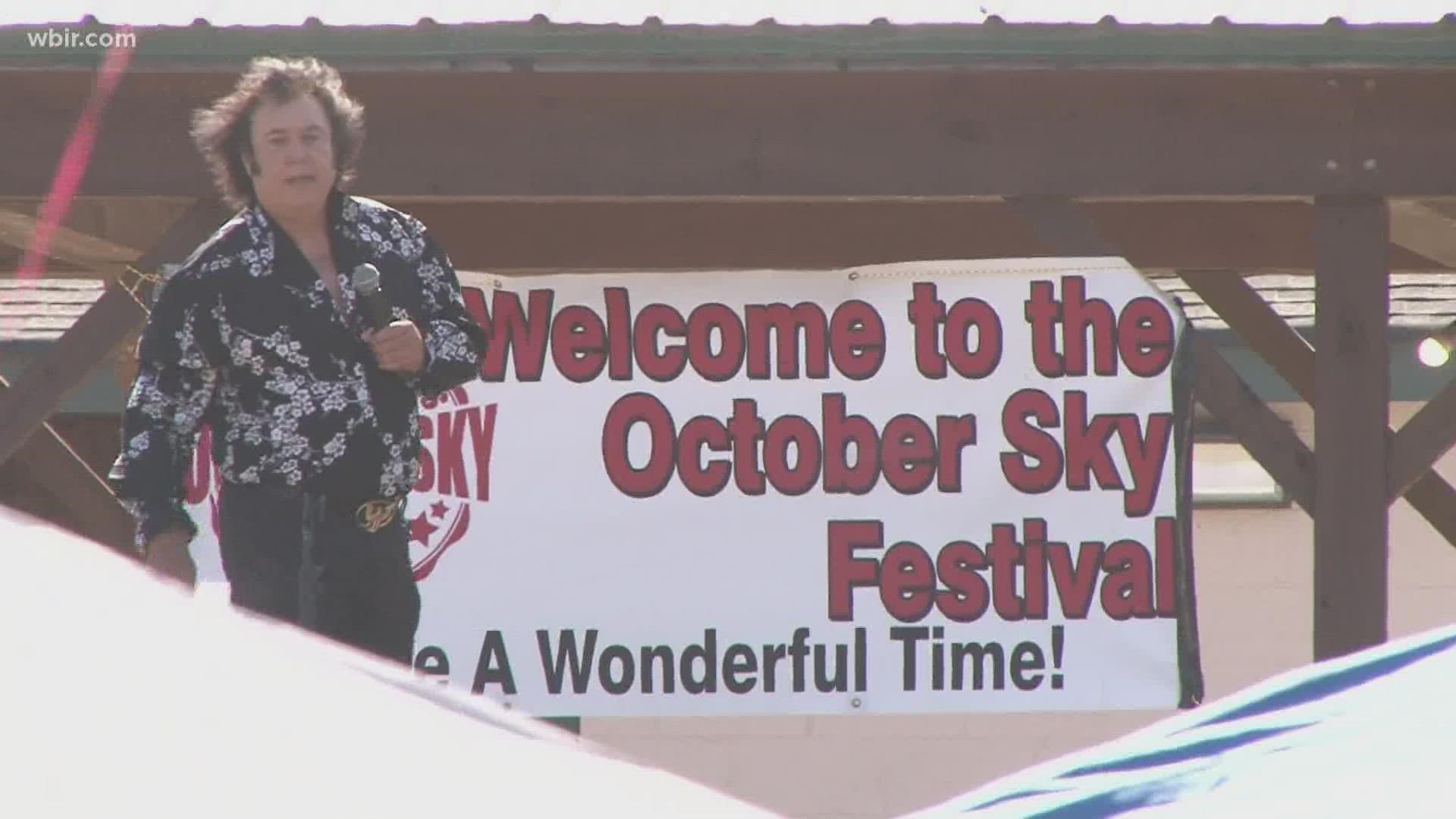