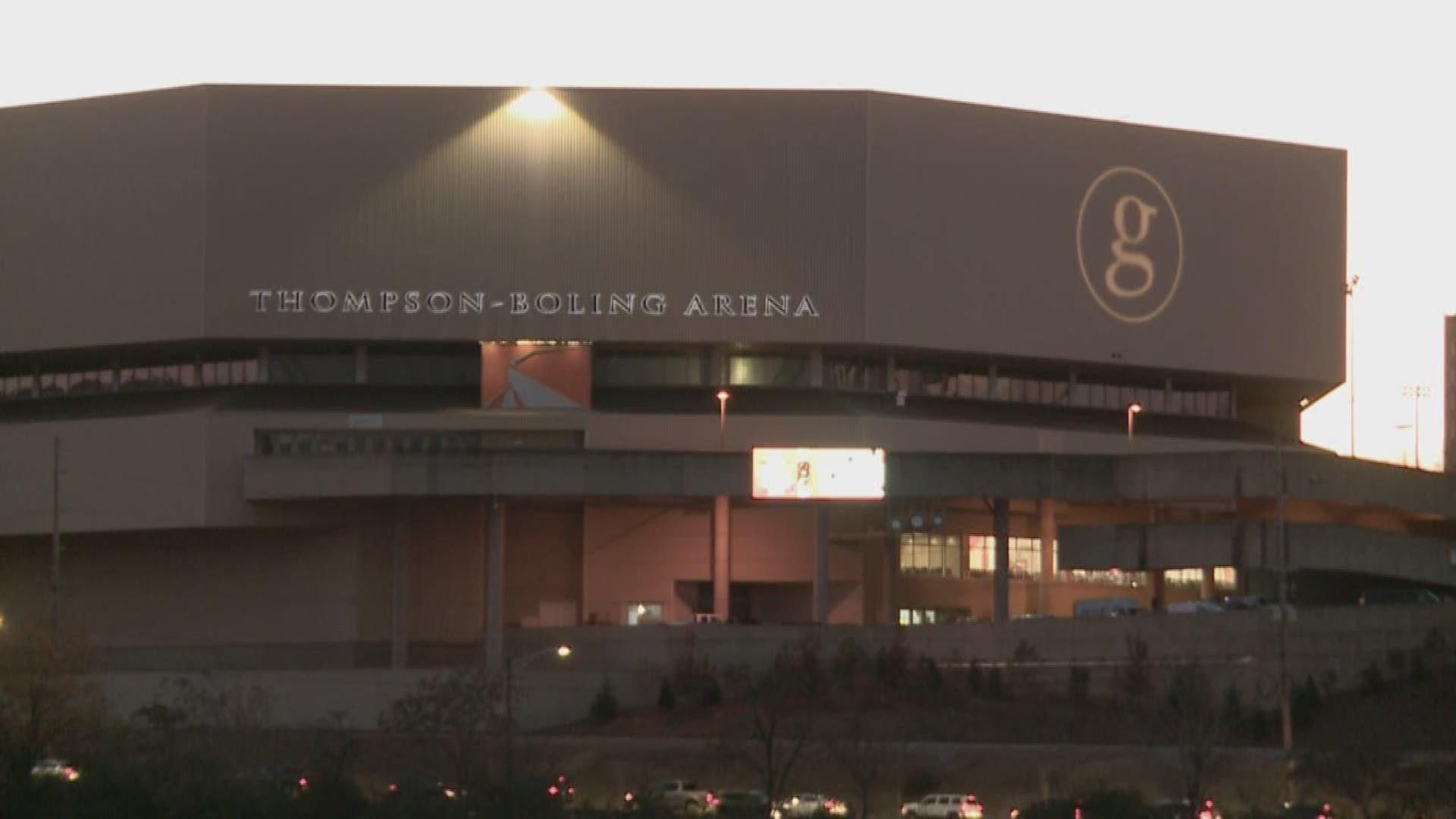 KNOXVILLE, Tenn. — Country music superstar Garth Brooks has come and gone but the numbers from the once-in-a-lifetime event at Neyland Stadium are still coming in and they're breaking records.

Before Saturday's show, promotors told 10News organizers hoped to reach 85,000 tickets and that a crowd of 80,000 would break the previous record for the largest stadium show in the Southeast.

The show had 84,846 people in attendance, according to University of Tennessee Assistant Director of News and Information Owen Driskill.

The football field was nowhere in sight Saturday night, instead thousands of excited and screaming fans from all over gathered to see country music legend take center stage.

Brooks said it was the "BEST night of the BEST week!" expressing his gratitude for the Vols by wearing orange and holding up a University of Tennessee flag.

RELATED: 'Once in a lifetime event' | Garth Brooks show at Neyland Stadium expected to break records 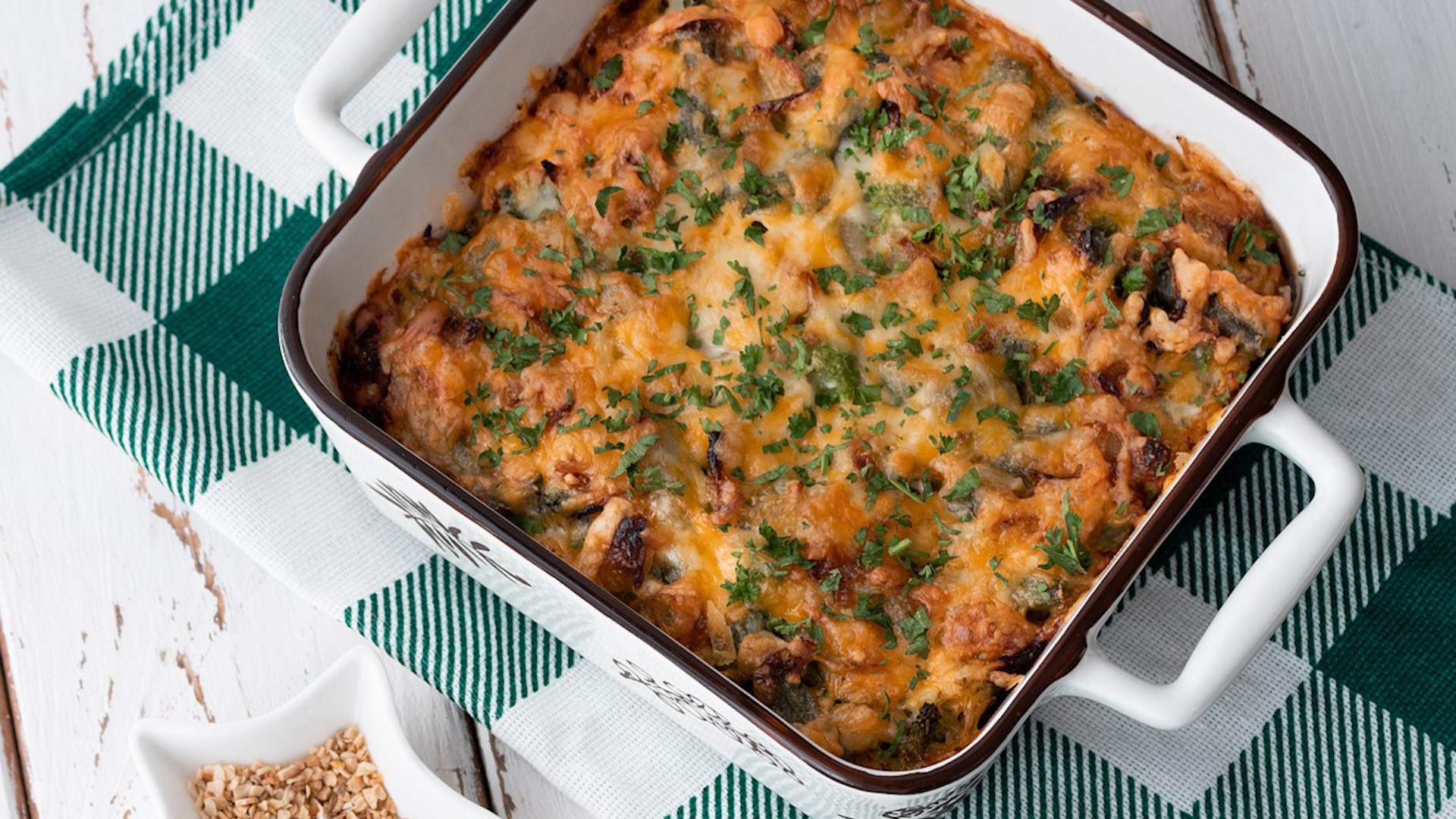 Turkey Day Tools! Here Are a Few Pieces of Hardware You Might Need for Thanksgiving Dinner!