From Garth Brooks this year to Elton John next year, Knoxville is getting some big names to perform. Those stars are helping propel Knoxville as a concert city. 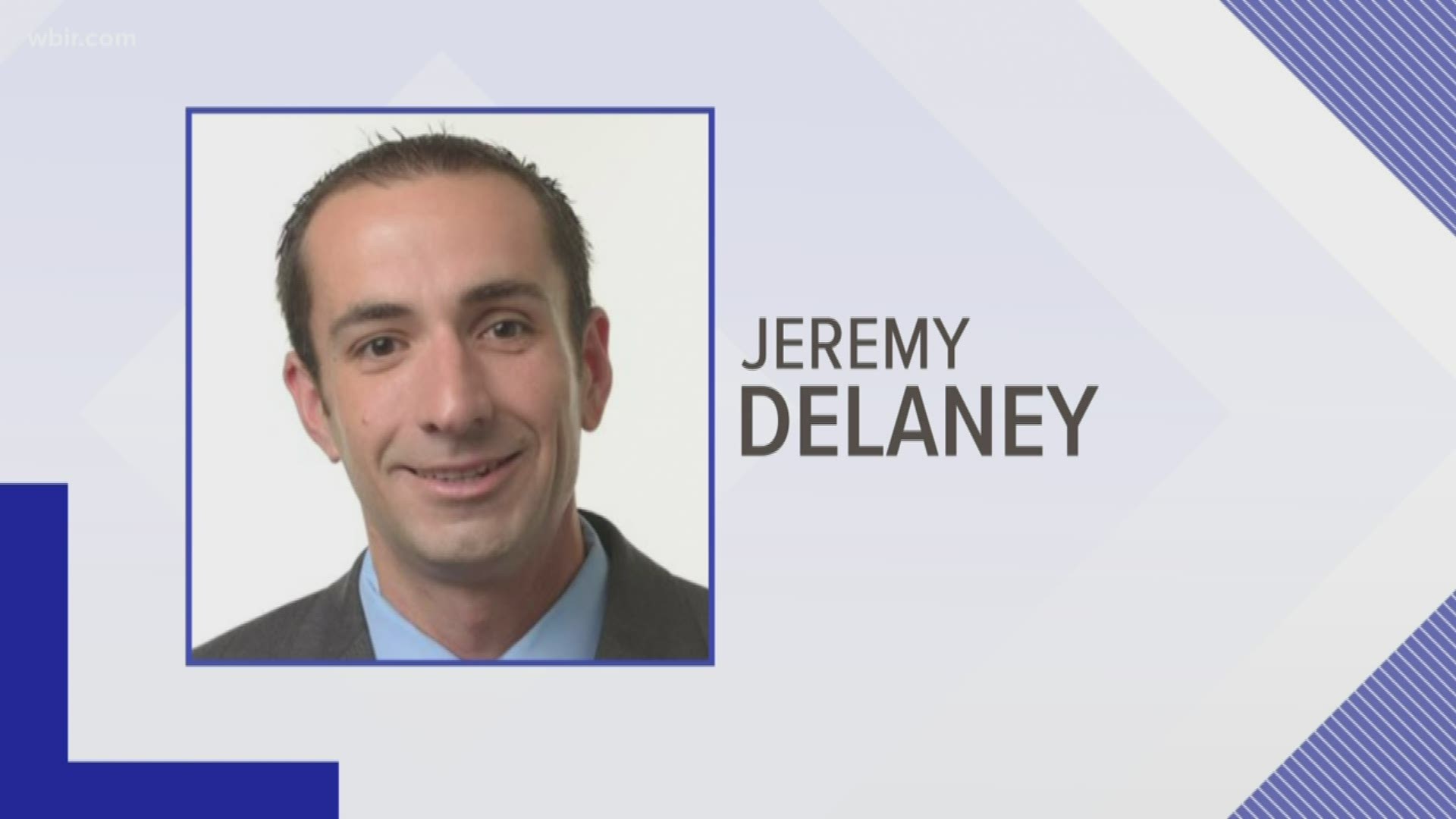 KNOXVILLE, Tenn. — From Luke Combs to Garth Brooks to beer, 2019 has been a big year for the Knoxville concert scene. And now, ticket reseller Vivid Seats is predicting the upward trend will continue next year.

In the platform's annual look ahead, it named Knoxville as the "Top Concert City" for 2020.

"We looked at sales data from 2019 and per capita in Knoxville, it's just trending up and up the amount of concerts that people are going to," Andrew Gretchko of Vivid Seats told 10News. "Simply put, you guys really love your music."

When beer sales at Thompson-Bowling Arena and Neyland Stadium were first allowed, University of Tennessee officials hoped it would help bring more events.

"The whole concept that was introduced and passed was to get more events to come to the Knoxville area and increase economic impact," said Jeff Maples, UT's senior associate vice chancellor for finance and administration.

"In the music industry, there are obviously some artists who have some alcohol sponsors... It might just be a part of their overall show and atmosphere and things of that nature," Delaney said in September. "We're now going to be in a lot more of those conversations now that we have beer sales available.”

In 2020, Jason Aldean, Lynyrd Skynard, Zac Brown, Lauren Daigle and Elton John will all perform at the Thompson-Bowling Arena. Other concerts in the city include Baby Shark Live and Melissa Etheridge.

Those performances are something Visit Knoxville is excited for.

"Knoxville has always brought some really big concerts. I think we're just taking it to the next level," Kim Bumpas of Visit Knoxville said.