The 30-year-old is trying to break a world record and watch the film 200 times before it leaves theaters. 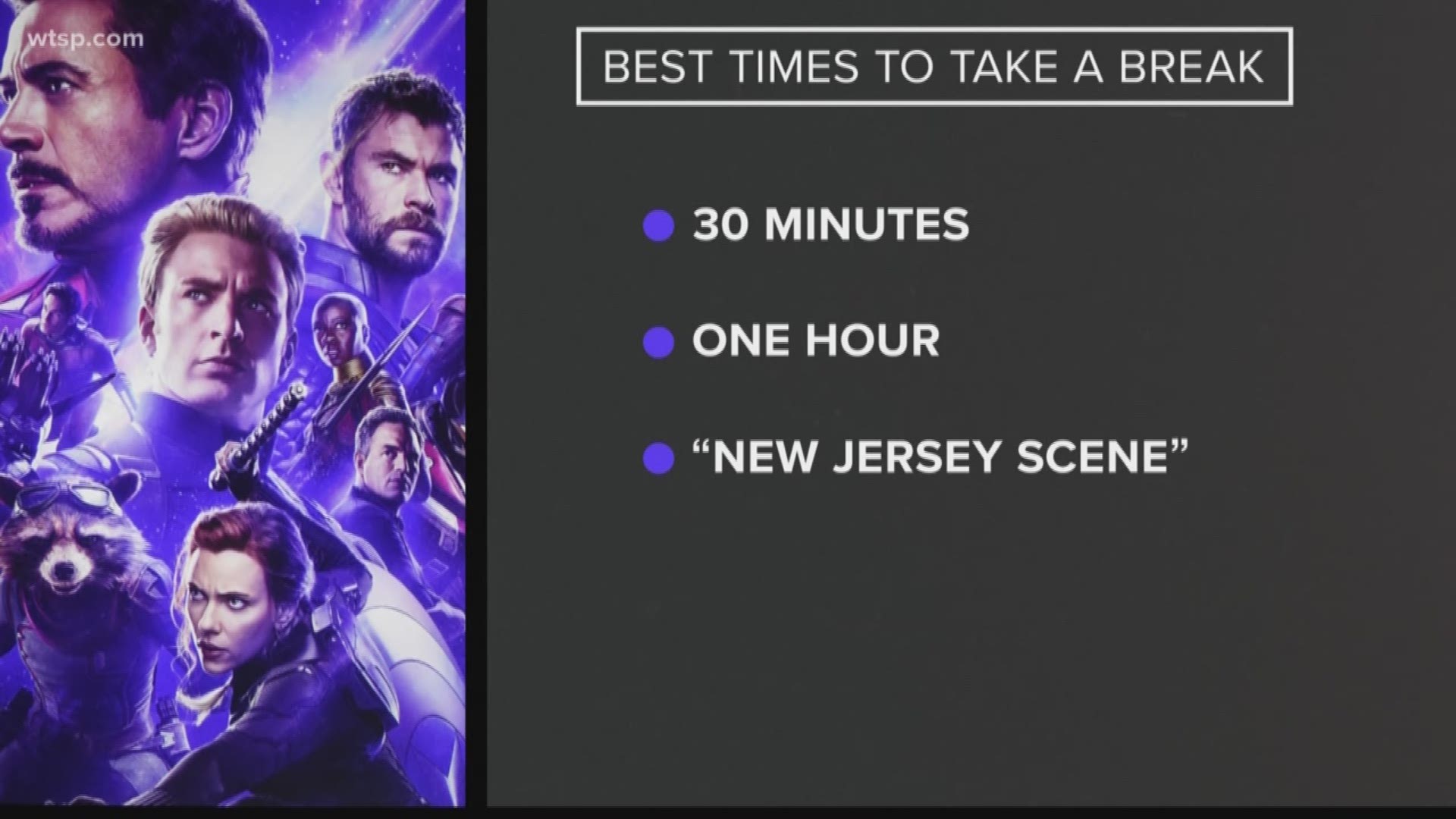 RIVERVIEW, Fla. — One Florida man loves "Avengers: Endgame" so much, he's seen it 116 times -- and counting.

Augustin Alanis, 30, of Riverview, said he's seen the movie 116 times as of Friday morning. Each time he watches the movie, he takes a photo with a theater employee and posts it on Facebook and Twitter.

Alanis tweeted at the record holder on June 9 when he hit 103 screenings, saying "you sparked this to be done, so I honor you brother."

Alanis told 10News he's been to at least five different theaters because of showtimes and having to work out of town, but he tries to stick to his local theater in Riverview: GQT Riverview 14.

CNN talked with Alanis outside the theater before his 114th screening, and he said he sees the movie twice on weekdays and four to five times on weekends. Alanis said he's spent the equivalent of more than 40 workdays watching "Endgame."

CNN said Alanis submitted paperwork to Guinness World Records about a month ago and hopes to hear back soon.

For now, Alanis said his goal is to see the film 200 times before it leaves theaters.