The festival features six stages of musical acts that span the spectrum of notoriety - from nationally acclaimed headliners to emerging acts in a variety of genres. 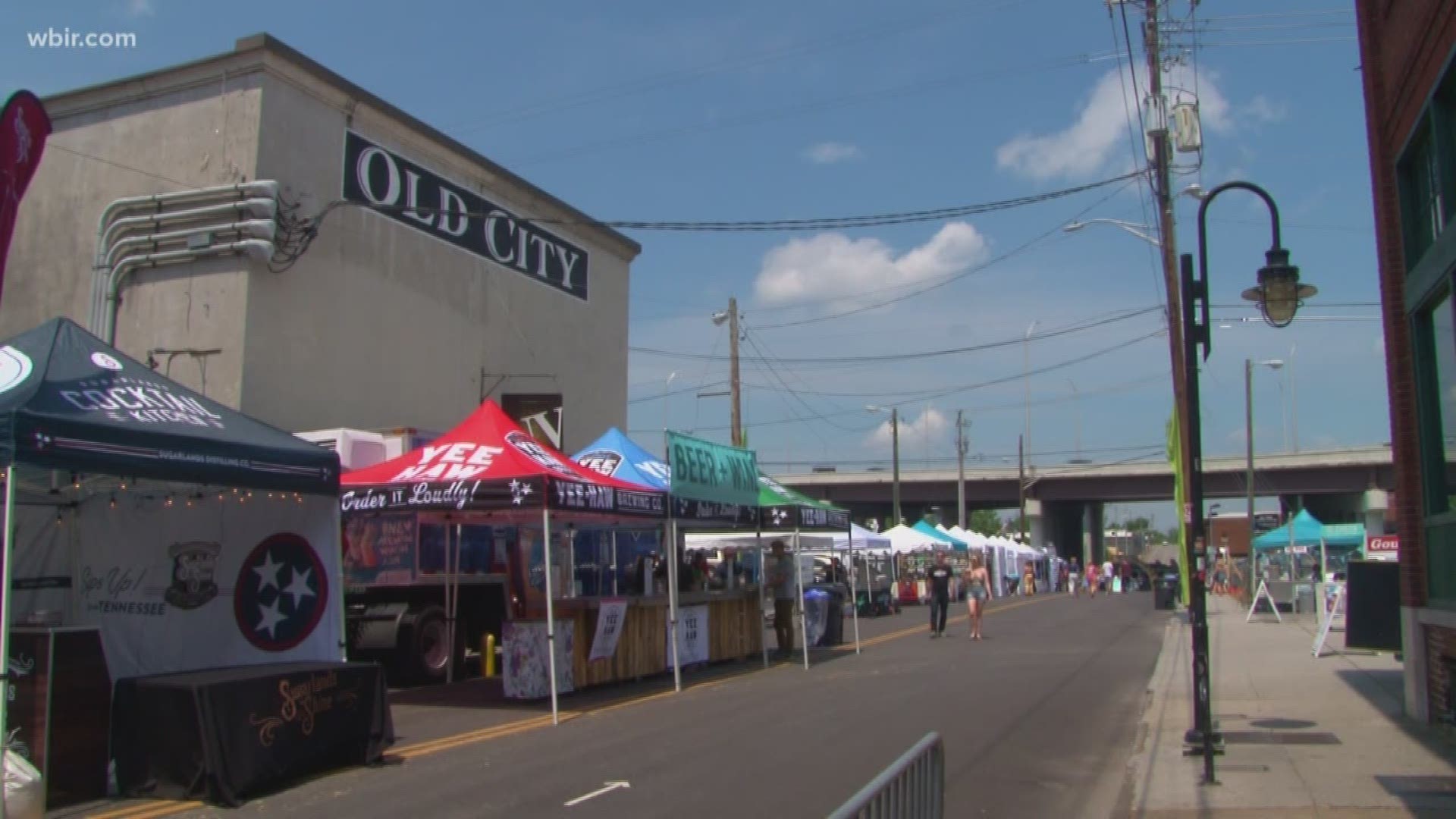 KNOXVILLE, Tenn. — The Rhythm N’ Blooms Music Festival has returned to Knoxville's Old City for its 10th year and we've got a look at the full lineup and everything you need to know.

It features music on six stages from a variety of genres, including Americana, bluegrass, country, hip hop, rap, blues, soul and funk. The venues are a mix of indoor and outdoors stages, and there will vendors and activities to enjoy between shows.

2. The headliners include a local group.

Three of the headliners were announced in the fall--- Dawes, Knoxville-based The Black Lillies, and Tyler Childers. New Orleans-based Tank and the Bangas are now added to the headliner list 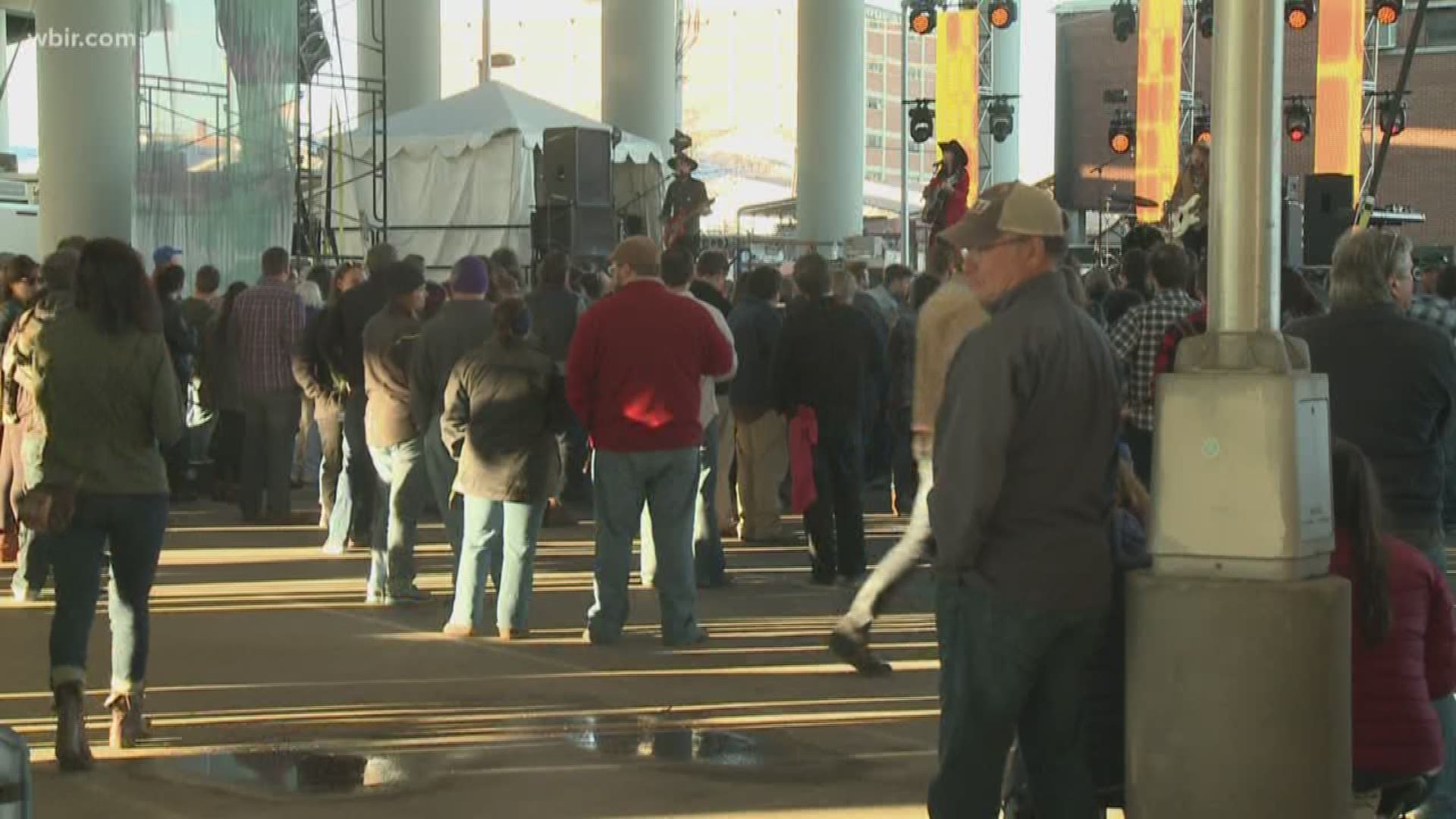 3. Roads will be closed in the Old City starting Friday, so take the trolley instead.

4. Part of the festival is free.

A new feature of this year’s Rhythm N’ Blooms Music Festival is the Kid Curry Stage on Jackson Avenue, which will feature a variety of local and regional performers. Access to this stage, with an associated street fair with an art market and local vendors, is free and open to the public without festival admission. 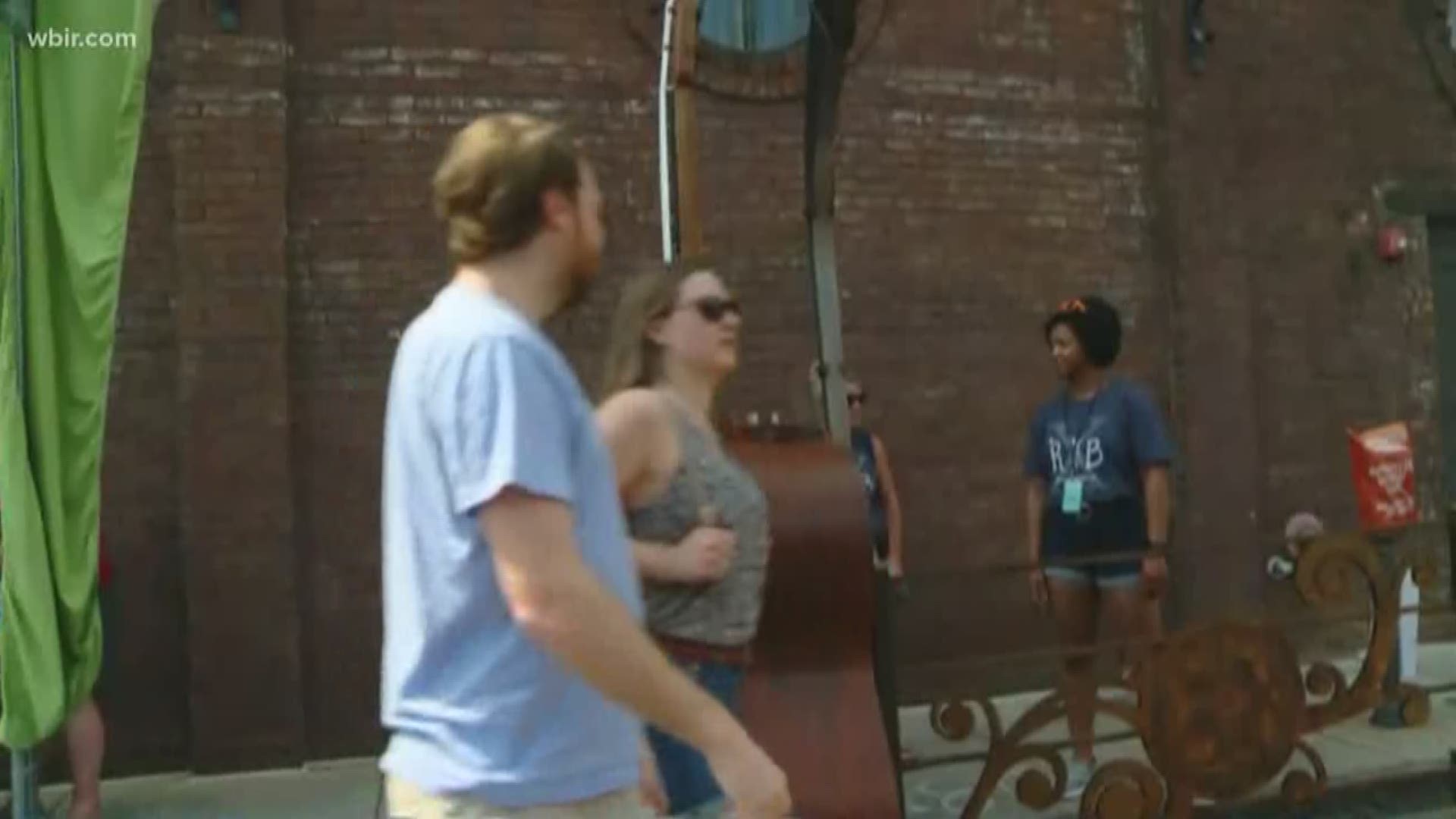 Additional artists including Langhorne Slim, The Suffers, Sarah Shook and the Disarmers, Gangstagrass, Frances Cone, Sean McConnell and more have also been added to the festival lineup.

A few local favorites have been announced, including Cereus Bright, Teen Spirit, and the Cutthroat Shamrock.

Tank and the Bangas

Lukas Nelson & Promise of the Real

Sarah Shook and the Disarmers

Handsome and the Humbles

Brian Paddock and the American Gentlemen