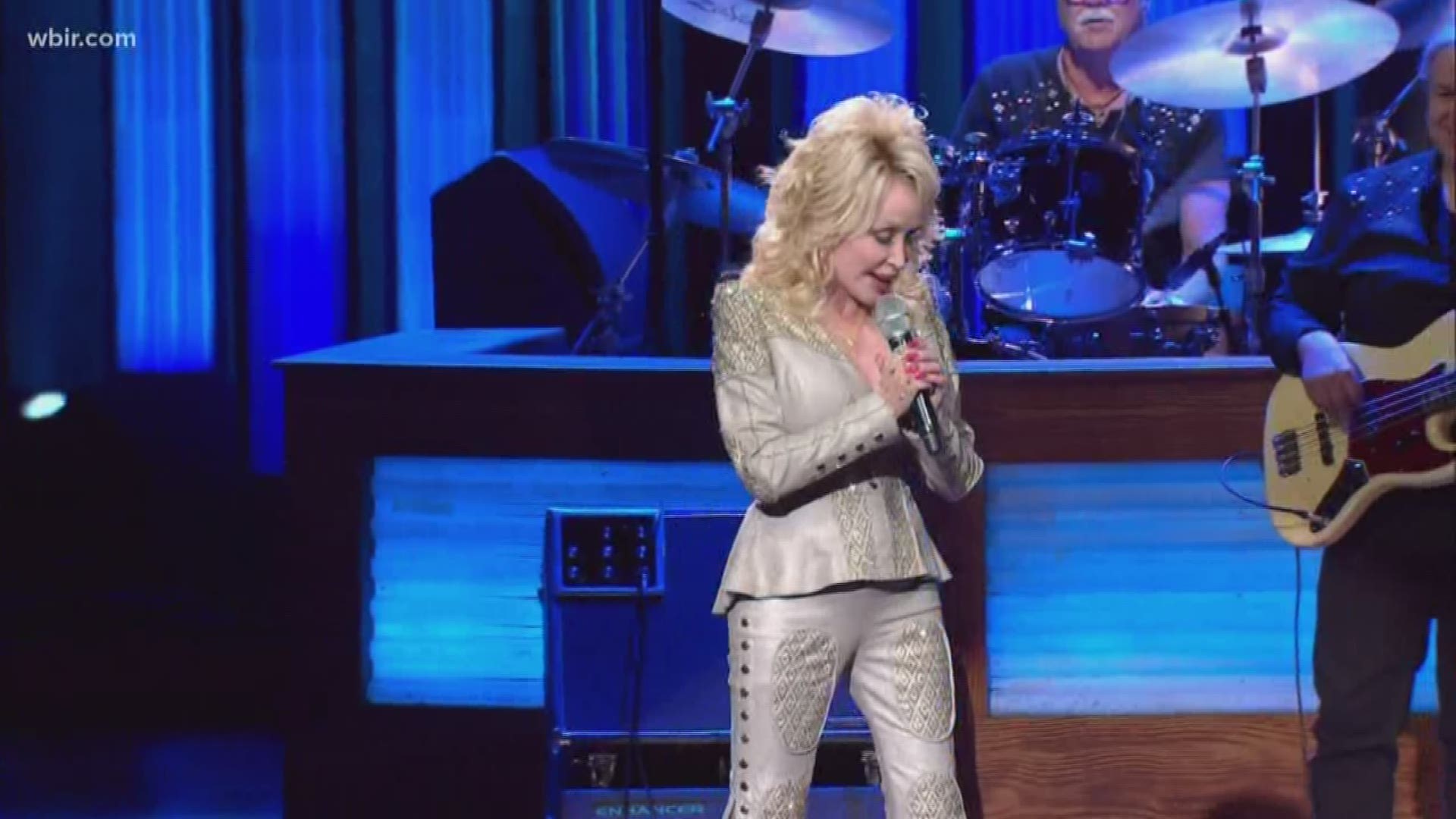 Dolly Parton is no stranger to awards and now she's up for two more.

The list of nominees for the 2020 Grammys was released on Wednesday and Dolly got two!

She's nominated in the Best Contemporary Christian Music Performance/Song category for her collaboration with King & Country on the song God Only Knows.

RELATED: Dolly Parton to release new songs for soundtrack of film to be released by Netflix later this year

She also got a nod in the Best Song Written For Visual Media category for a song she co-wrote with Linda Perry for Girl in the Movies, a track in the film Dumplin', which centers around a character who worships Parton.

That brings Dolly's Grammy total to 49 nominations. She's won eight times. You can see all her Grammy success here.

The awards show is slated to air on Sunday, January 26.