All four judges turned their chairs for Carson Peters and his rendition of "Tulsa Time" on Monday night's episode. 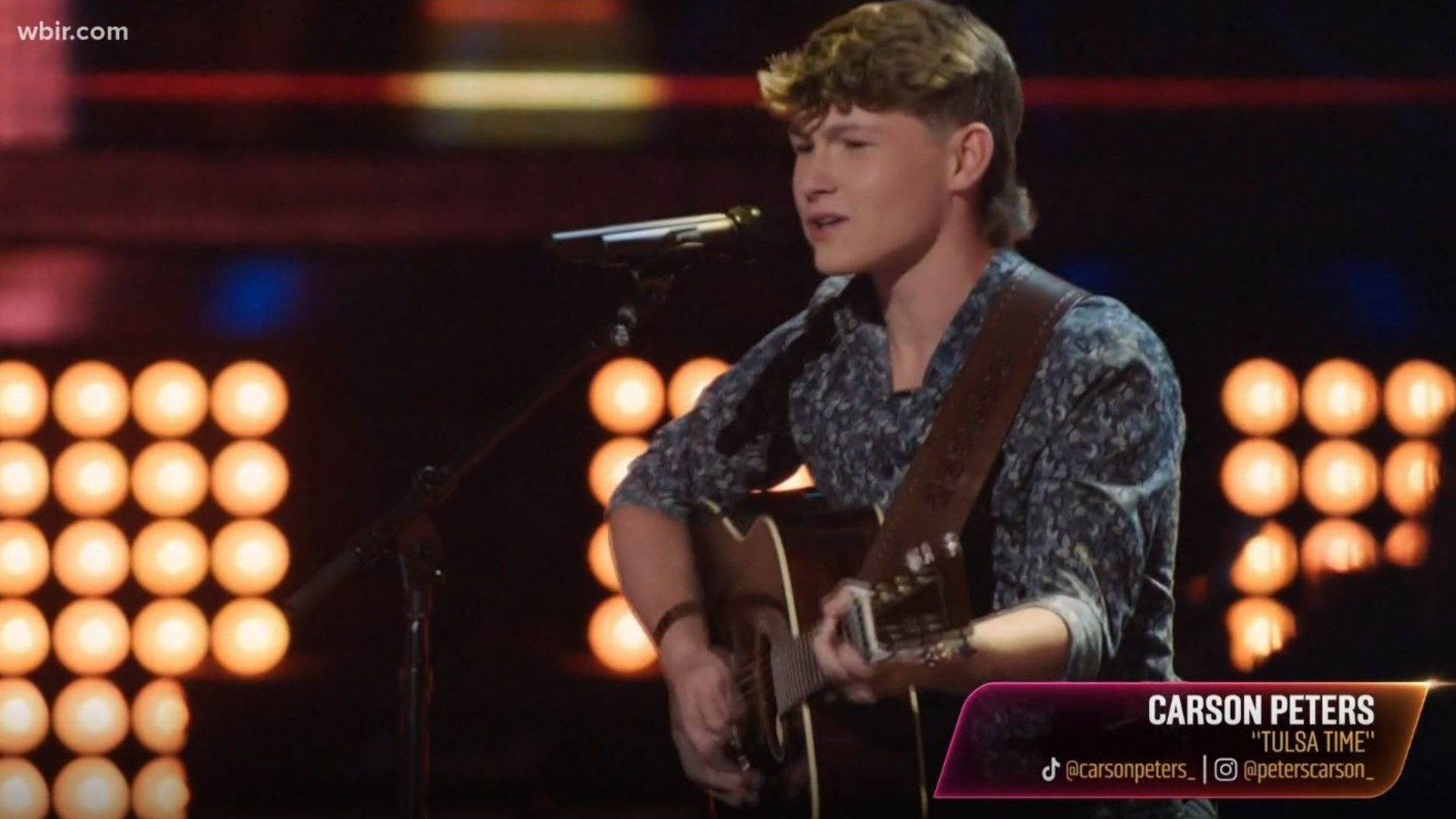 PINEY FLATS, Tenn — An East Tennessee native wowed the judges of NBC's 'The Voice' during the blind auditions, which aired Monday night.

All four judges turned their chairs for Carson Peters and his rendition of "Tulsa Time."

Peters is from Piney Flats and began building a regional name for himself turning heads as a little boy playing the fiddle.

He said this latest opportunity to showcase his talents nationally almost didn’t happen.

"I signed up on my phone,” Carson described. “It turns out I signed up on the last day. So I think that was a God thing. Two days after I signed up I did what’s called a virtual open call."

Carson is back home in East Tennessee keeping up with his very busy schedule. Most weekends he's on the road touring with his band, Carson Peters and Iron Mountain.

He recently stepped out on his own with his first solo album.

"It's definitely different being a solo artist," Peters said. "I’m used to having the band there with me, being able to look over and see day playing guitar for me."

We'll have to wait and see how his famous fiddle playing may play into his time on "The Voice."

With the first few episodes already recorded, Carson is making time to live the life of a typical high school senior.

He’s playing on his school’s golf team, which is vying for a state title. He’s making plans for college and just enjoying being 17-year-old.

"I’m in the student section about every Friday night for the football games," Carson said of life currently. "It's busy, but I find a way to get it done."

Now with one episode down, he's excited for where "The Voice" leads his career.

"This experience from what I’ve done so far has been absolutely amazing and I can’t wait to see where it turns out," he said. 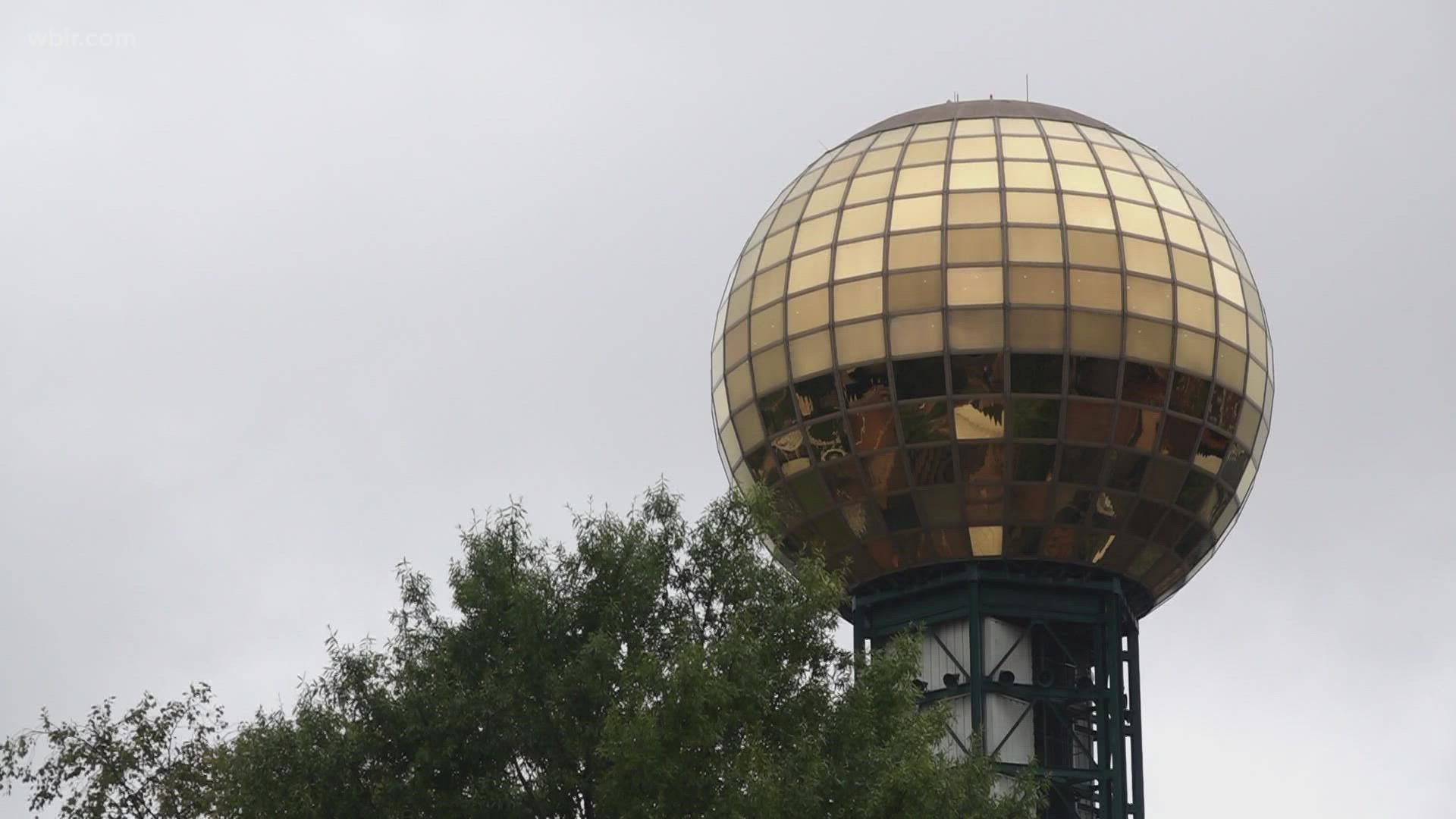