Of course, the entertainer won't be there in person, but you can watch the show on the big screen. 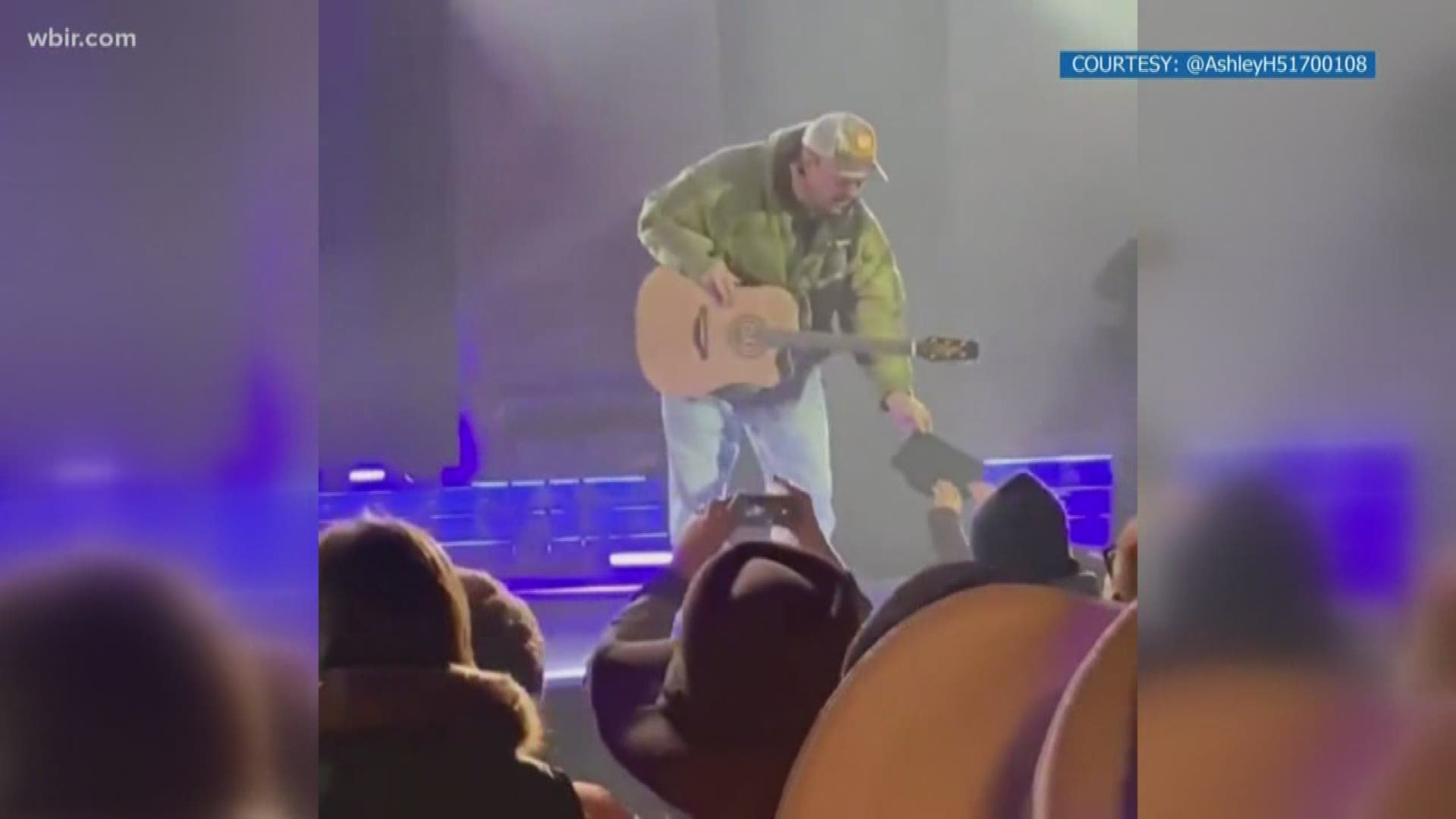 TENNESSEE, USA — UPDATE (June 19, 6 p.m.): Officials released a list of participating theaters. The theaters in Tennessee are listed below:

More theaters across the U.S. can be found online, and tickets can be purchased at the same website. They will be available on Friday at 12 p.m.

Editor's Note: This article has been corrected to reflect no theaters have been formally confirmed yet after the promoter removed the list of locations from the concert page we reported on earlier. It now says participating theaters will begin to be announced on Monday, June 15th at 12 p.m.

Garth Brooks will do a one-night only drive-in concert on June 27 at drive-in theaters across the country. It's not sure yet if any will be in East Tennessee, but some have expressed interest in screening the concert if it is made available to them.

Participating theaters will begin to be announced on Monday, June 15 at noon.

Of course, the entertainer won't be there in person, but you can watch the show on the big screen.

The cost is $100 per vehicle, and that includes as many people as there are legal seatbelts. The show will begin at dusk, rain or shine.

Parkway Drive-In Theatre in Maryville announced it will not be showing the show "because of prior commitments that have already been agreed upon," the theatre posted on its Facebook page.

The theatre went on to say, "so sorry your hopes were up but the notice was to short to change directions."