The local group announced their new album, REVIVAL, will be released in May 2020. 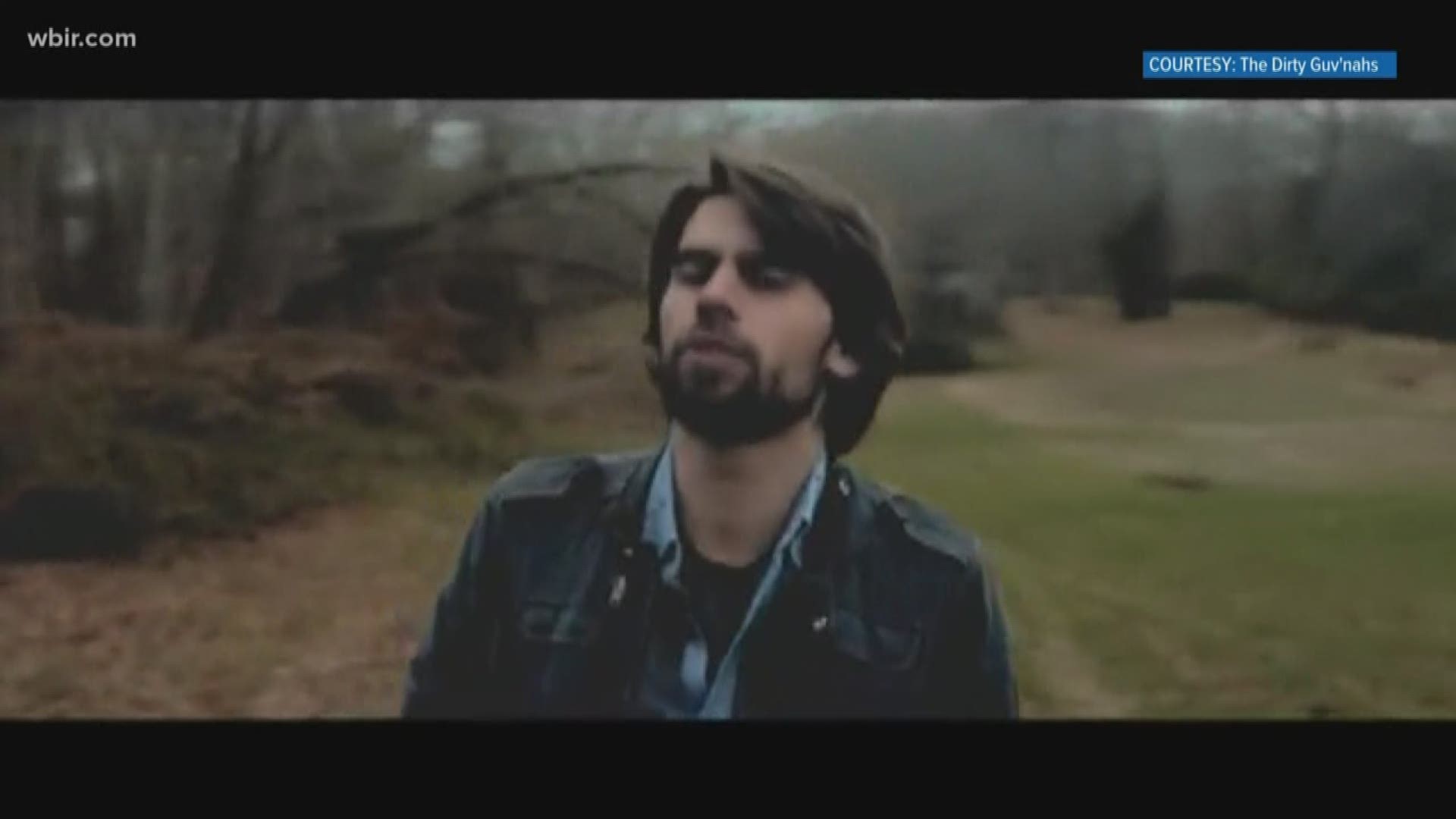 The Dirty Guv'nahs marked the end of a six-year hiatus on Tuesday, announcing a new album will be released in 2020!

The album, called REVIVAL will be released in May 2020 and marks the band's first album release since 2014.

The six-member band released their first album back in 2009. And, since then, they've been voted The Best Band in Knoxville by Metro Pulse Magazine. They also opened for  Zac Brown Band, Taj Mahal, and Grace Potter and the Nocturnals.

The Dirty Guv'nahs also took time to make a tongue-in-cheek joke about the earthquakes that shook East Tennessee on Tuesday, joking on Twitter: