“To know what a big deal that is, you have to know Dolly's tie into my wife Joey... She was her hero.” 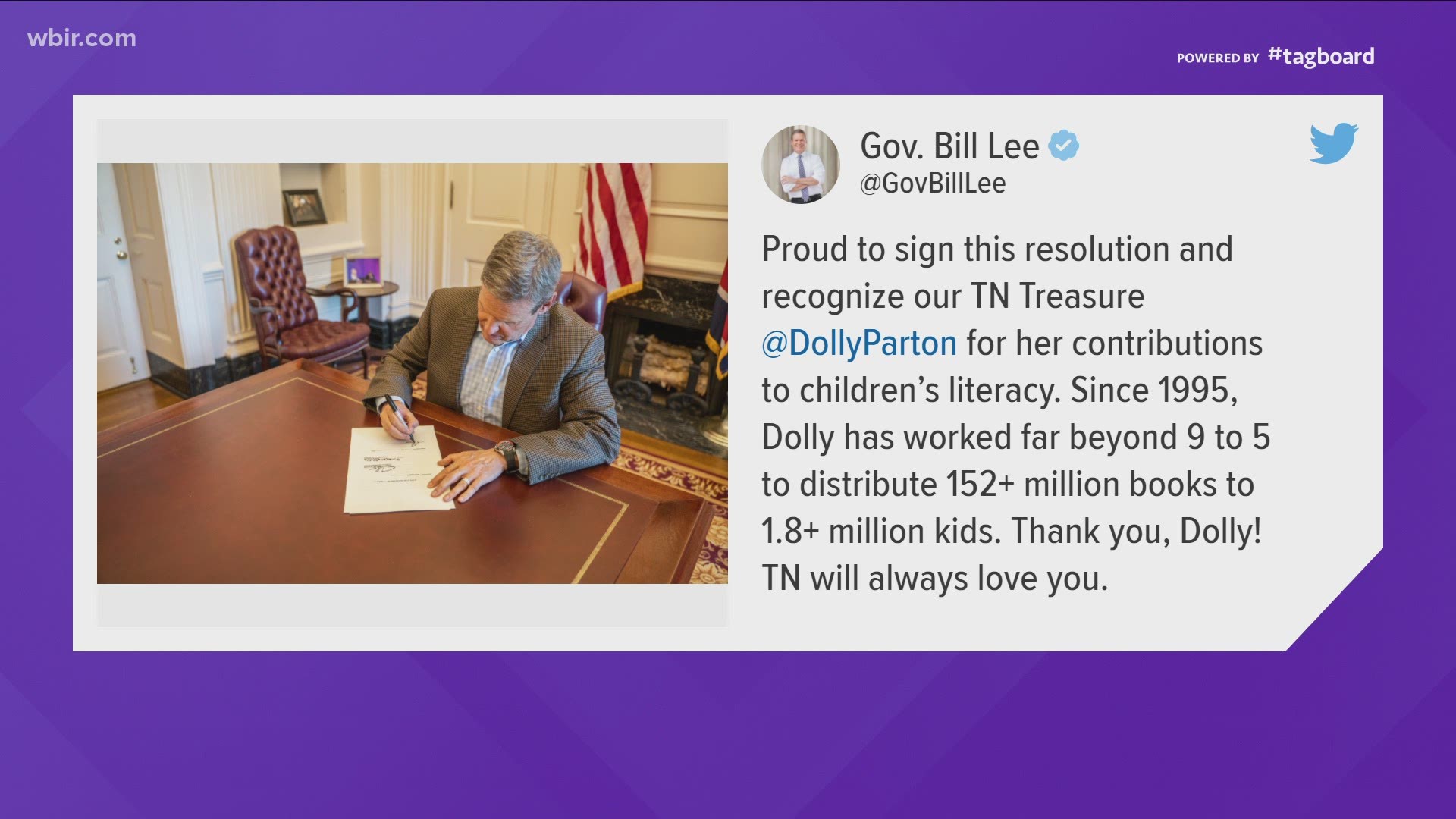 The emotional country song is a tribute to Rory’s late wife, Joey. She passed away in 2016 after a battle with cervical cancer.

he lyrics speak to the frustrations of those watching their loved ones go through chemotherapy. In the song, Dolly gently harmonizes as Rory sings:

"So here’s three fingers of tequila

One finger for the cancer

One finger for the poison they sent pouring through your veins

One finger for the preacher

But I do believe one angel knows my name."

Dolly sings her own verse in the song that ends with the country icon calling Joey “one sweet angel.”

“To know what a big deal that is, you have to know Dolly's tie into my wife Joey... She was her hero,” Rory wrote about the song.

“She wanted to be Dolly... To be LIKE Dolly. And so after high school, Joey packed her things in a horse-trailer and moved to Nashville to make her mark in country music the way Dolly did,” Rory wrote. “And in the twenty years that followed, Joey made her mark. But not just in country music... she touched the whole world, or at least millions and millions of people who followed her story.”

While Joey never got to meet her hero in person, Rory says Dolly sent Joey a video weeks before she passed away telling her she was a fan.

“We all watched as Joey saw her hero, tell her she loved and admired her,” Rory remembered. “Her tears, and ours, fell for days.”

Five years later, Joey recorded “One Angel” and someone showed it to Dolly Parton, who wanted to add her personal touch to the tribute.

“And she did. The voice of an angel, sang for an angel,” Rory wrote. “Something neither Joey, nor I could’ve ever, ever imagined actually happening. Thank you Dolly.”

Hear “One Angel” by clicking here.