The Rhythm N’ Blooms Music Festival, usually held in the Old City in April or May, celebrated its 10th anniversary in 2019. 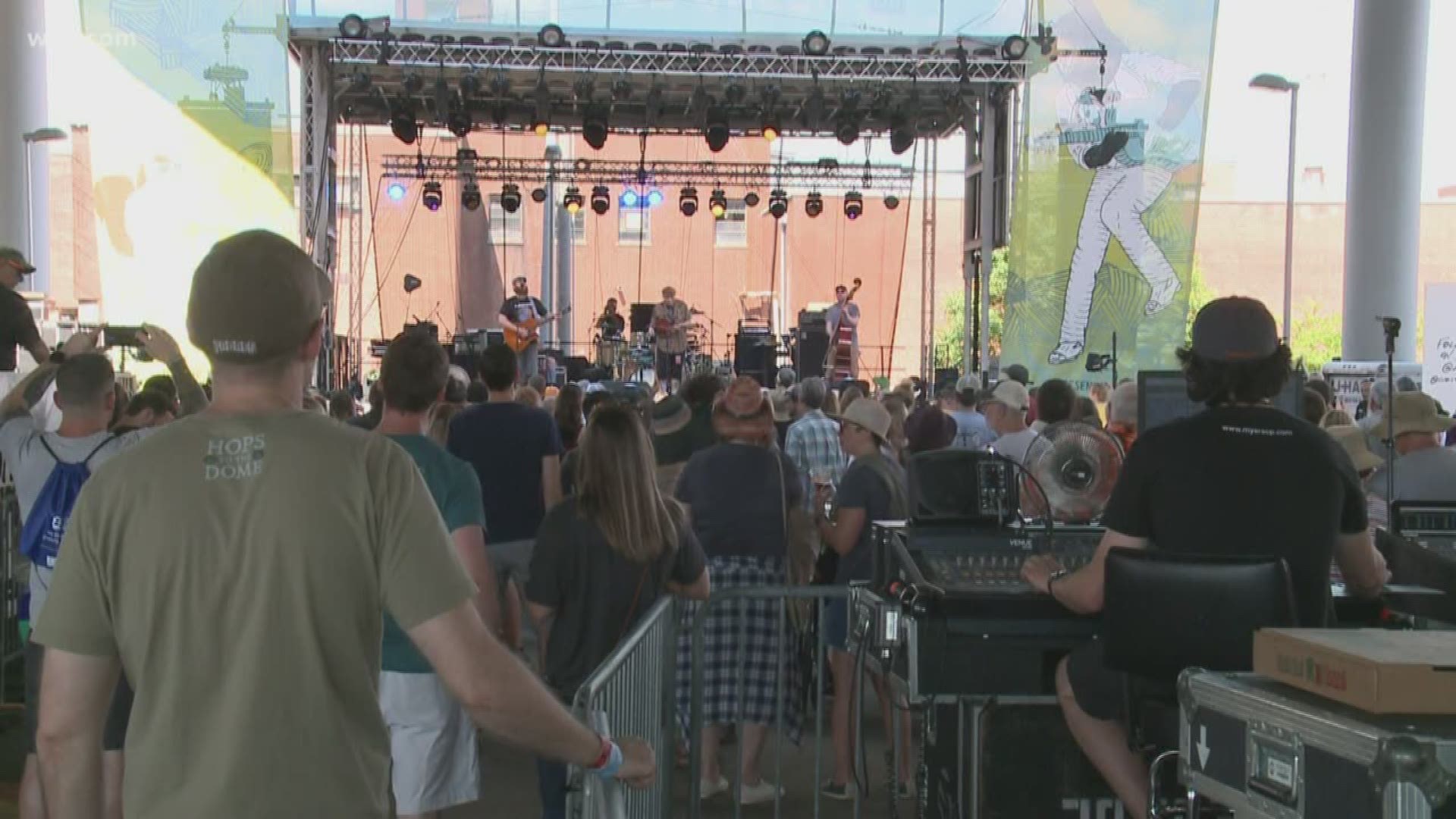 KNOXVILLE, Tenn. — The Rhythm N’ Blooms Music Festival, an annual part of the Dogwood Arts Festival, has been postponed indefinitely because of pending litigation.

In September, Dogwood Arts Festival Inc. filed a lawsuit against the event's musical promoter, Chyna Brackeen and Attack Monkey Productions, after a dispute about contracts and compensation.

"While Dogwood Arts remains confident in a favorable ruling, we believe this fiscally responsible decision is prudent to allow time for the judicial process to unfold before moving forward with a festival of this magnitude," according to a release. "The decision gives us time to focus on additional music programming that aligns with our mission of promoting and celebrating the talent of our region."

The release said the postponement won't impact any of the other major events of the 2020 Dogwood Arts Festival.

Brackeen issued a statement Friday in response to the festival announcement.

"Over the past 10 years, I have poured my heart and soul into building Rhythm N’ Blooms into a tremendously successful event," her statement reads. "I am disappointed to learn about Dogwood’s unilateral decision to postpone the festival indefinitely. I remain committed to producing meaningful events and introducing music that matters to the people of Knoxville."

The Rhythm N’ Blooms Music Festival, usually held in the Old City in April or May, celebrated its 10th anniversary in 2019. It has attracted an eclectic mix of musical groups and fans to Knoxville.