With a pandemic that has sidelined many musicians and venues that host these musicians, they talk about the challenges and a way forward. 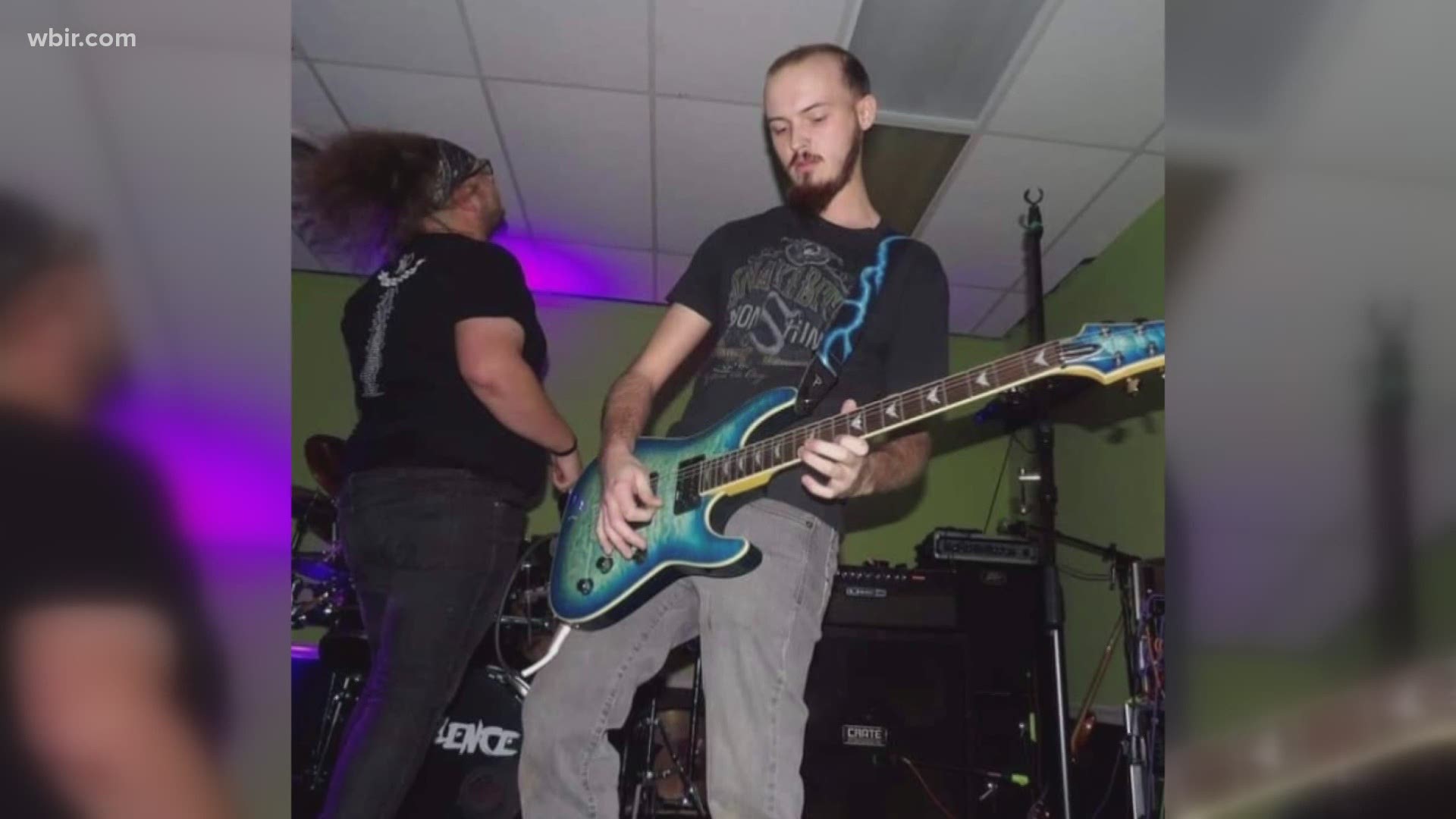 "It's been really rough, just the fact of us not being able to interact with the crowd the way we want to," said Trainor.

At times, the foundation of their work cracking.

"Other challenges such as just cabin fever trying to keep a band together, like my old band, we crumbled under pressure," Trainor said.

Trainor and his new band are trying to adjust with virtual shows, but he said it's just not the same.

"I mean you get up on stage and you see four maybe five cameras and you can't get that eye to eye contact," said Trainor.

It rings true for the venues that host these performers too like the Bijou Theatre.

"On March 14, it's like you're going down a bullet train and somebody pulls the emergency brake, and all of a sudden, you're like boom, you just stop," general manager Tom Bugg said.

Bugg said they are doing what they can to get butts in seats, but there are challenges even after adapting.

"In the fall we tried to do a streaming series where we allowed 30 people into the auditorium. We had three under our belt and then the cases just spiked," Bugg said.

It makes each day harder than the last.

"When you come to work, and you see the empty seats it's depressing," Bugg said.

When asked what he would tell other people in this industry and what hope does he give them that there are better days ahead, Bugg had a simple answer.

"I think because the demand is there and you hear people say, 'I cant wait to get back.' I can't wait to have a cold beverage and watch a show," Bugg said.

For now, the lights remain dark and the doors closed.