Explore Tennessee's historic places that have been left behind in 10News' Abandoned Places series. 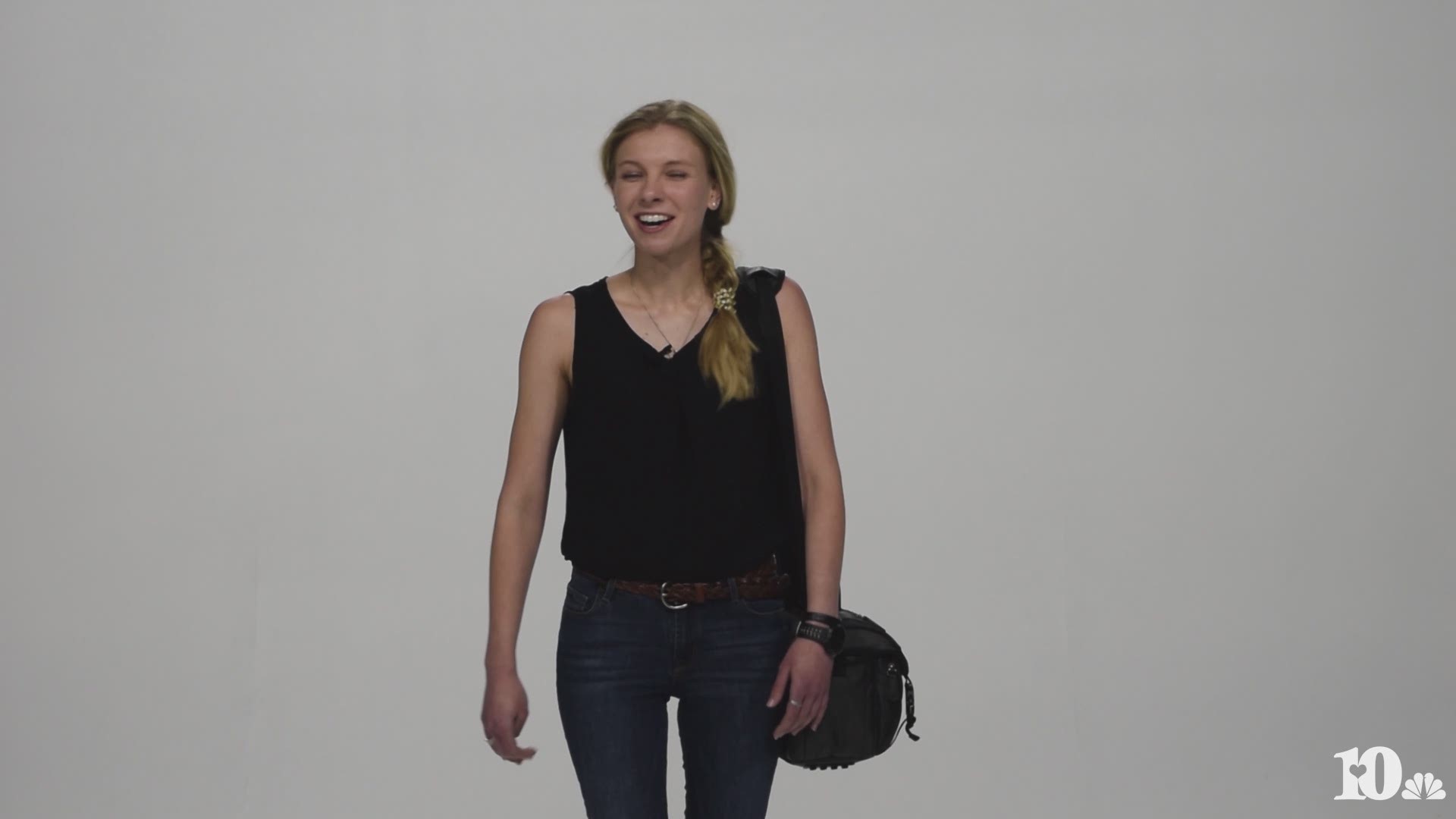 Explore the Volunteer State's historic buildings that have been left behind in WBIR's premiere digital-first series, Abandoned Places.

The Gilley's Hotel/Smith House in Bulls Gap, Tennessee once served as a stop for railroad workers and passengers. Now, it sits empty next to the tracks, a relic of this little town's steam engine-powered history.

Trew's Store was the Walmart of its day and famous for its bologna and cheese sandwiches in McMinn County, Tennessee. Now, its dusty shelves are sparsely stocked with the rodent-chewed remains of its heyday.

Children used to walk for miles to get to this little gray one-room schoolhouse in Sevier County. Now, Island View School sits on the side of Boyds Creek Highway, but the stories and lessons learned within its walls are kept alive by former students.

The Higdon Hotel was once a riverfront resort in Reliance. Now, it is half-hidden on a hillside by thick trees and shrubbery, waiting for the day guests fill its spacious rooms again.

1 / 18
Elizabeth Sims
The Gilley's Hotel in Bulls Gap, Tennessee once served as a stop for railroad workers and passengers. Now, it sits empty next to the tracks.

The Tennessee State Prison was opened on Feb. 12, 1898 just outside Nashville. Photo by Elizabeth Sims.

The Tennessee State Prison was opened on Feb. 12, 1898 just outside Nashville. This prison's 120-year history is marked with fame and infamy. It is the same place that served as the setting of "The Green Mile" and held MLK's assassin for a time.

Knoxville College is a historically black liberal arts college founded in 1875 by the United Presbyterian Church of North America. Photo by Elizabeth Sims.

Eugenia Williams was the daughter of Dr. David H. Williams, an East Tennessee physician who helped fund the Coca Cola Company in 1902. Photo by Elizabeth Sims.

The Eugenia Williams House is a 10,800 square foot residence on the Tennessee River that belonged to the daughter of an East Tennessee physician who helped fund the Coca Cola Company in 1902. It was left to the University of Tennessee in her will, but disputes over its use left it empty for years.

A majority of the Rule High School building will have to be taken down because it will not be salvageable.

Rule High School opened in 1927, named after Captain William Rule, a former Union Army captain who went on to be mayor of Knoxville and the editor of the Knoxville Journal. The school closed in 1991 due to low enrollment numbers. With no plans to redevelop it in the works, the Golden Bears' former home sits crumbling on a hilltop.

The City of Knoxville used a portion of the Eastern State property for the Knoxville Community Release Center for a period. Photo by Elizabeth Sims.

Eastern State Hospital Dairy Farm opened in the 1940s along the Holston River. Mental health patients were housed in the dormitory and worked on the farm. Though the University of Tennessee took ownership of the property in the 70s, it has been decades since anyone walked the dorm's halls.

Click the points on the map to explore the places we have visited so far. Let us know of other places we should go.