With the help of the National Park Service and a Ph.D. student from Rutgers, the association believes it can fill in many blanks in the park's history. 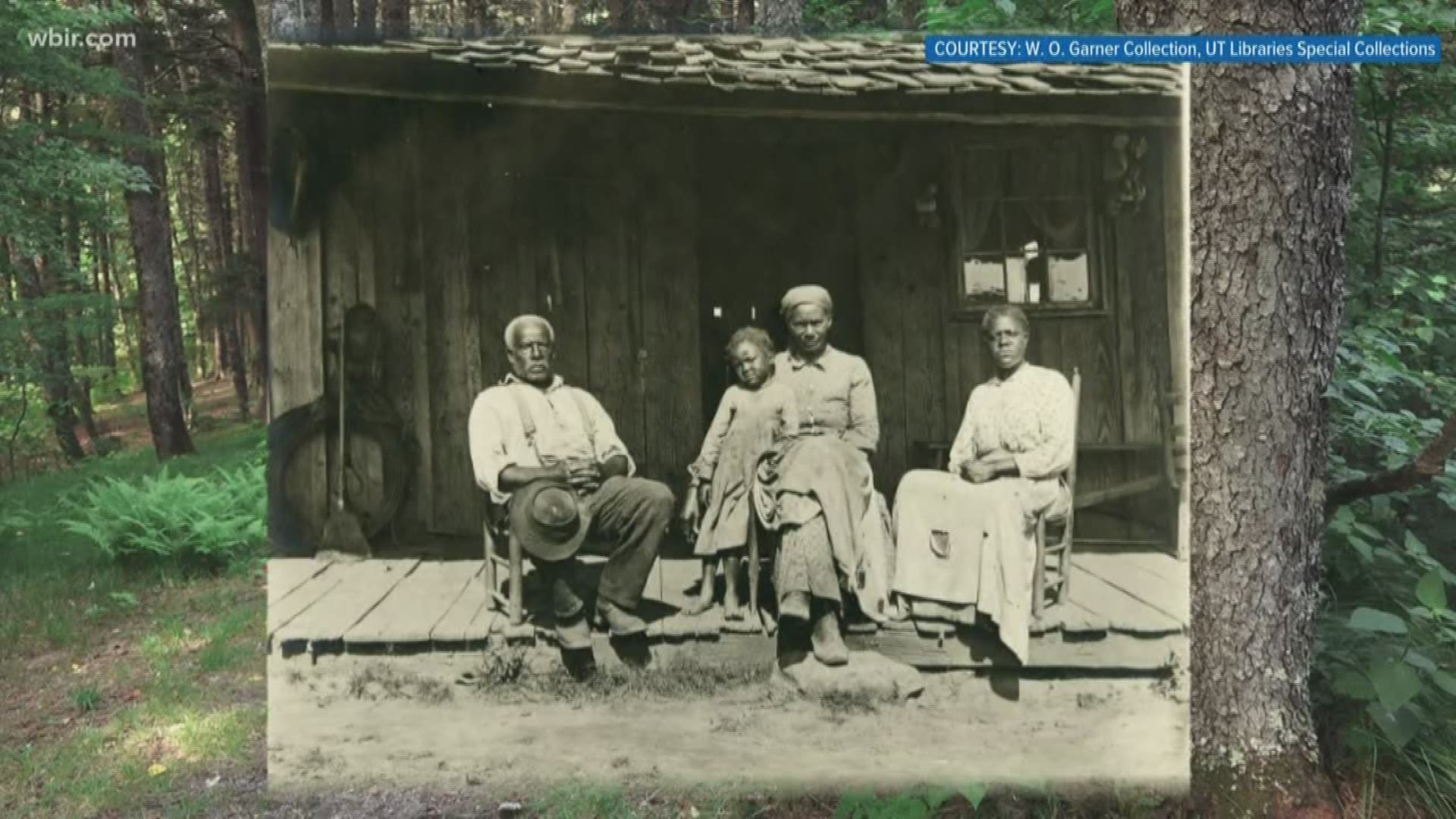 CHEROKEE, N.C. — Great Smoky Mountains Association education branch chief Susan Sachs said when it comes to the history of the Smokies, there are a lot of missing pieces.

"We have not been doing a great job of telling the stories of all people who lived in the park before its creation," she said.  "We need the communities to help us fill in the blanks as much as we can."

But she's referring specifically to the history of African Americans, which she said isn't well documented by the park.

But hopefully, that will change soon with help from the National Park Service and a Ph.D. student from Rutgers.

"We have a very concerted effort to include all stories," she said.

However, this new effort calls on the public's help.

"We're hoping maybe they have stories within their families to fill in the blanks," Sach said.

The association wants people to look through their own history to see if maybe their family lived in the park at some point.

"We're just trying to include all people who touched this place throughout history," she said.

To make that easier, she and another ranger are hosting research events in Maryville and over in Waynesville, North Carolina.

"This is something we should have been doing a long time ago," she said.

The project is going on its second year in existence. While Sach believes it has a long way to go, uncovering and sharing the stories of all people who lived in the Great Smoky Mountains is something she said is a lifelong mission.

"It's really important that every American sees themselves in the Great Smoky Mountain National Park," she said. "That the stories of the people that were here are the stories of everybody."

If you'd like to share your family's stories with the Great Smoky Mountains Association, you can find that information here.