The park just saw its lowest monthly number of visitors in decades. 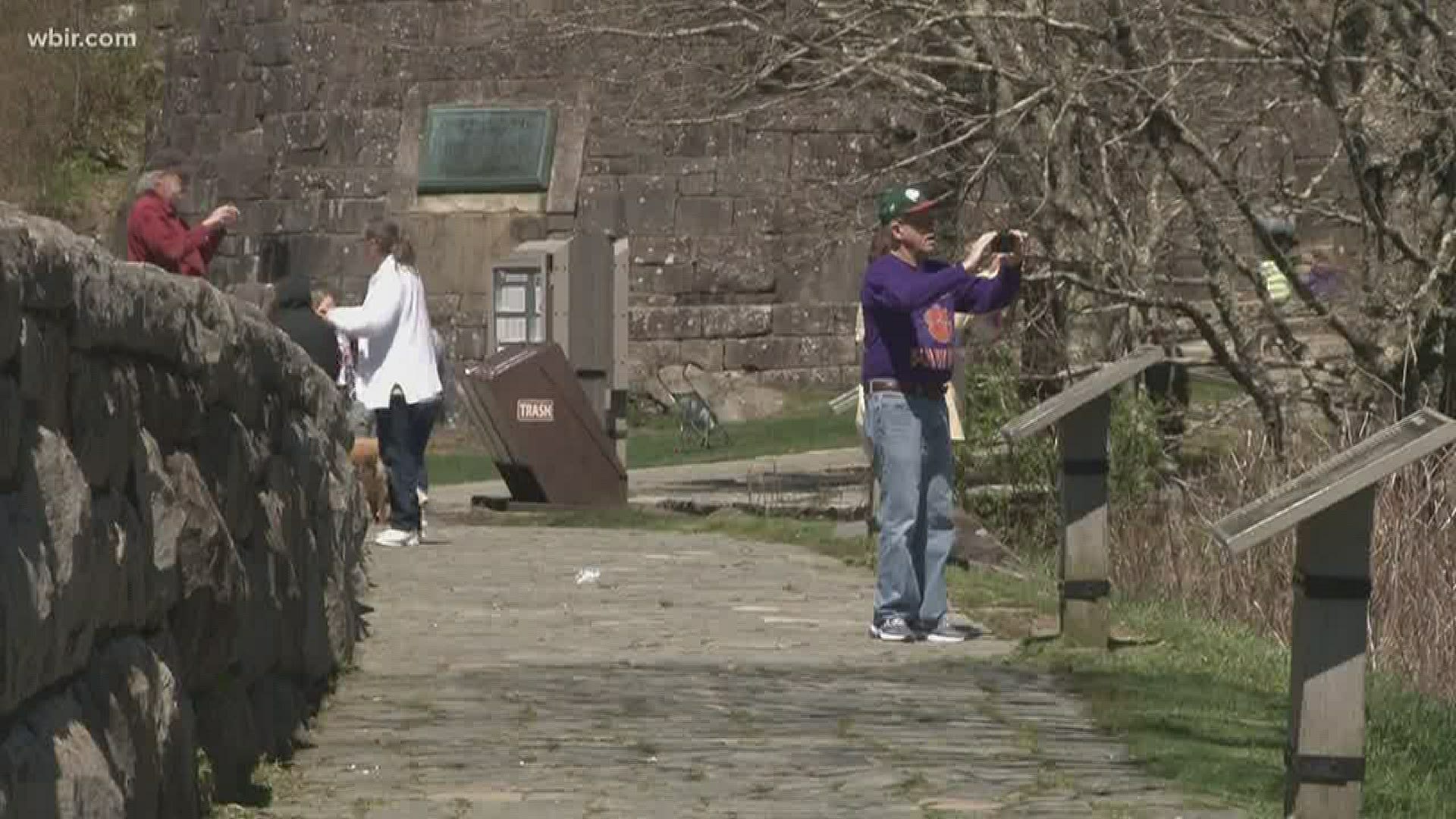 This new total follows an unprecedented closure: the GSMNP closed on March 24 and began to reopen on May 9.

The park released its April visitation numbers Thursday, showing the real impact of COVID-19 closures on tourism in the Smokies.

The graph below shows the recreational visitor numbers GSMNP reported in the first four months of 2019 and 2020.

Credit: WBIR
This graph uses recreational visitor numbers released by GSMNP in January, February, March and April of 2019 and 2020. The blue line shows 2019 visitors, and the orange line shows 2020 visitors.

In 2019, the park saw a record-breaking 12.5 million visitors. The March-May closure could mean a lower number this year. At the end of April 2020, the park reported 1,449,173 people had visited since the start of the year.

The park's phased reopening is ongoing.