GSMNP welcomes visitors from all over as more trails, roads open up

On Saturday, the National Park Service launched "Phase Two" of its reopening plan. Most roads and trails, including Chimney Tops and Alum Cave, are now open. 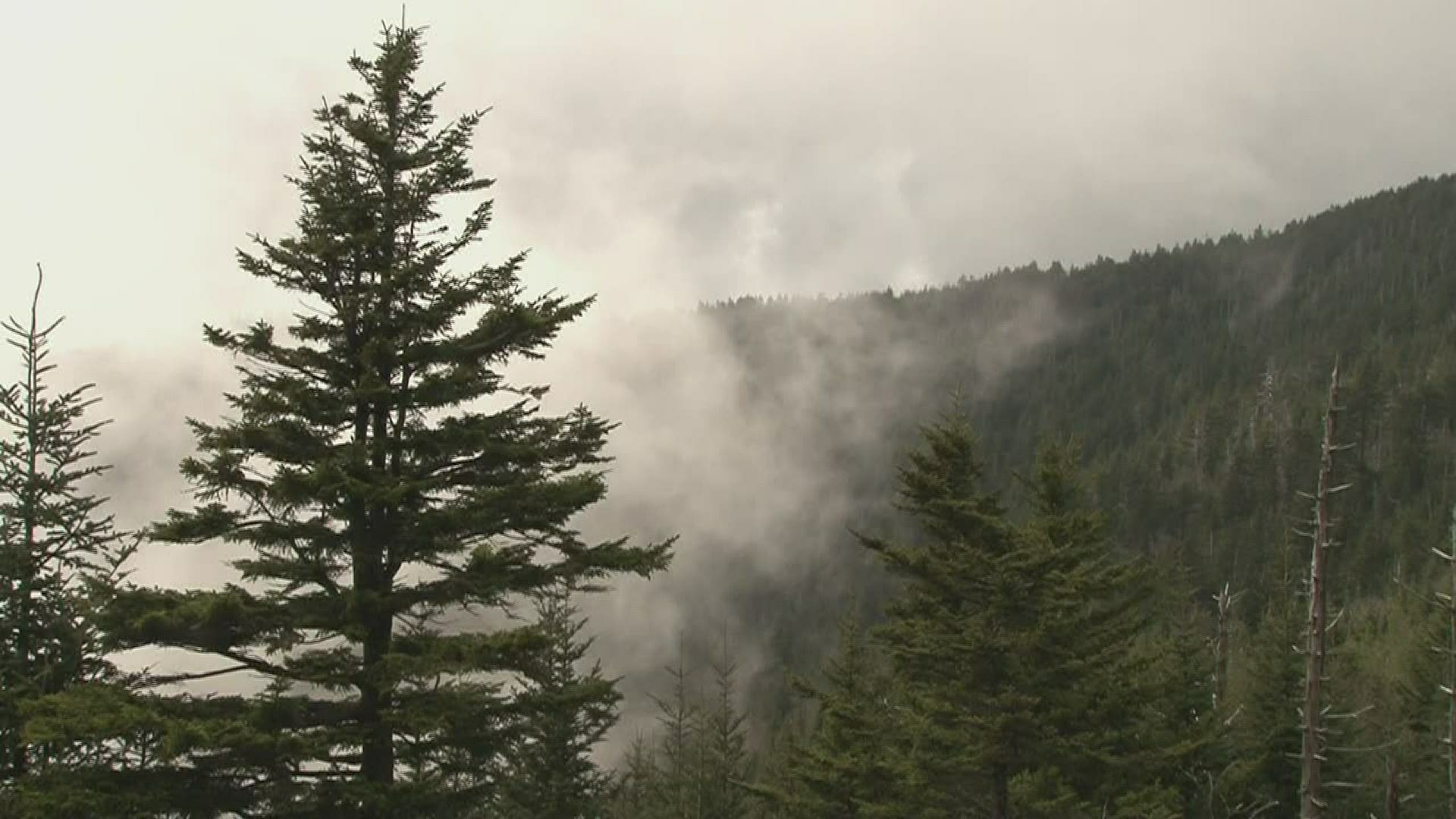 BRYSON CITY, N.C. — The Great Smoky Mountains National Park draws visitors from all across the country. This weekend was no exception.

"We've seen people from everywhere — Georgia, New York, South Carolina, some from further up north than us in Maine," Amy Hofmeister told 10News. "We've seen them from California."

Hofmeister and her family came from Pittsburgh to visit their friends in Seymour.

"We came to see the sights and let [my sister] relax a little bit and see my friends," she said. "It's wonderful here. I love the state. I love the people."

On Saturday, the National Park Service launched "Phase Two" of its reopening plan. Most roads and trails, including Chimney Tops and Alum Cave, are now open.

It was also the first weekend in 2020 that Clingmans Dome Road was open for motor vehicles as well. Still, Nick Gloria of Seattle chose to hike there.

Credit: Grace King
On May 23, visitors from across the United States came to visit Clingmans Dome.

"That's what I came out here for joy, the wilderness," he said. "There are a little bit more people here than I thought there would be."

He said he's hardly seen anyone in the woods the past few days, but Clingmans Dome drew a sizable crowd on Saturday.

Kaylee Shew came to Clingmans Dome, Pigeon Forge and Gatlinburg with her parents. She said they'd seen a lot of people, as well as wildlife.

"Nobody's really wearing a mask except for like some people," Shew told 10News. "I've seen a lot of people use hand sanitizer which is good I guess, but just a lot of crowds."