As we celebrate the Great Smoky Mountains National Park's 87th birthday, here are 5 things you may not know!

To celebrate our favorite park's birthday, here are 5 things to know about the Smokies! 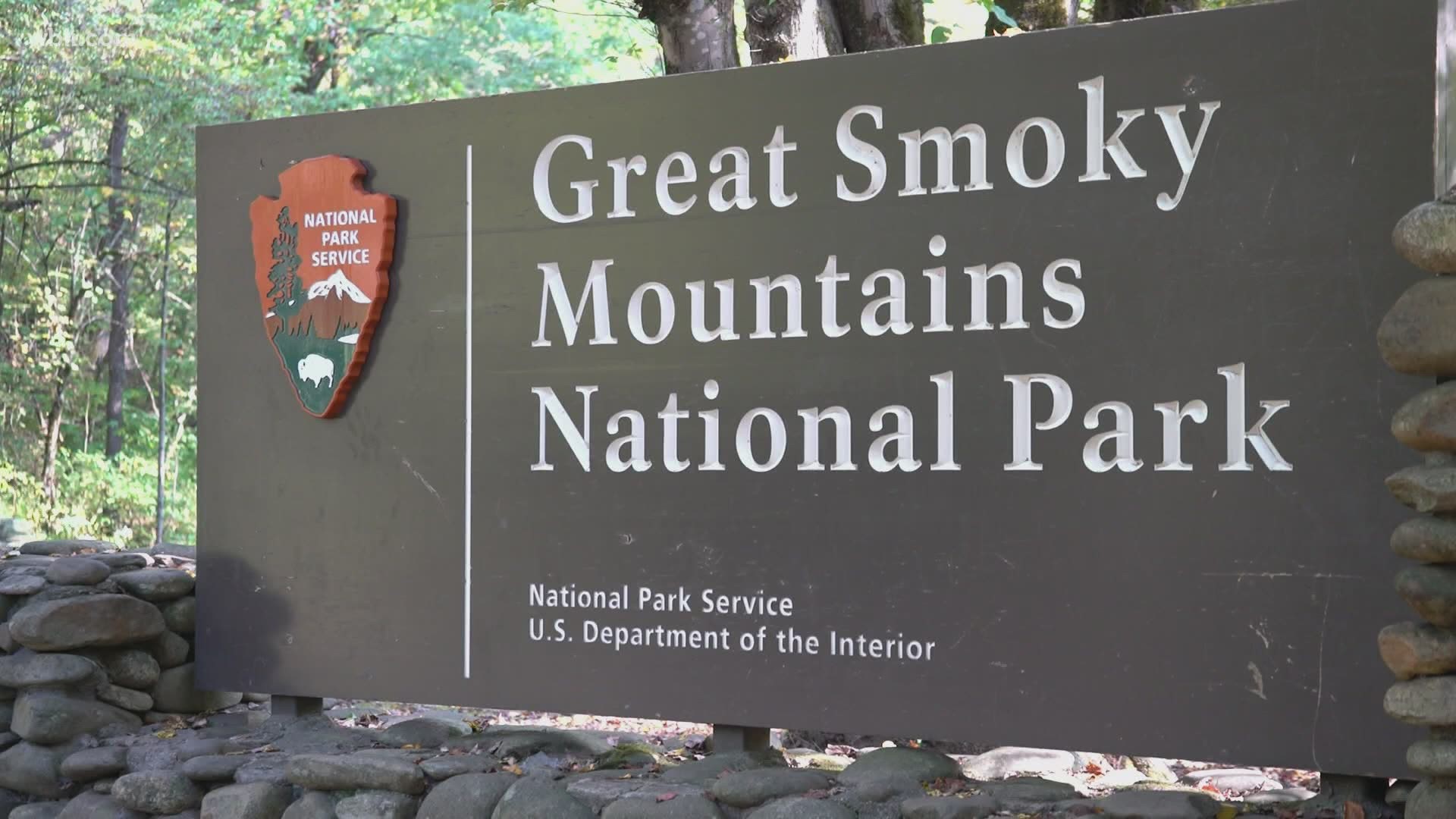 TENNESSEE, USA — The one and only Great Smoky Mountains National Park is celebrating its 87th birthday!

The United States government established the park back in 1926, though it took roughly eight years to raise funds to officially open it. On June 15, 1934, the Great Smoky Mountains National Park was born!

The Great Smoky Mountains National Park is considered one of the most visited parks in the United States.

Nearly 80% of the forest was destroyed by logging when it was first made a national park. Donations from conservationists, the U.S. Park Service, and the collaboration of other loggers and landowners allowed the forest to restore the over 100 native shrub and tree species that thrived there. 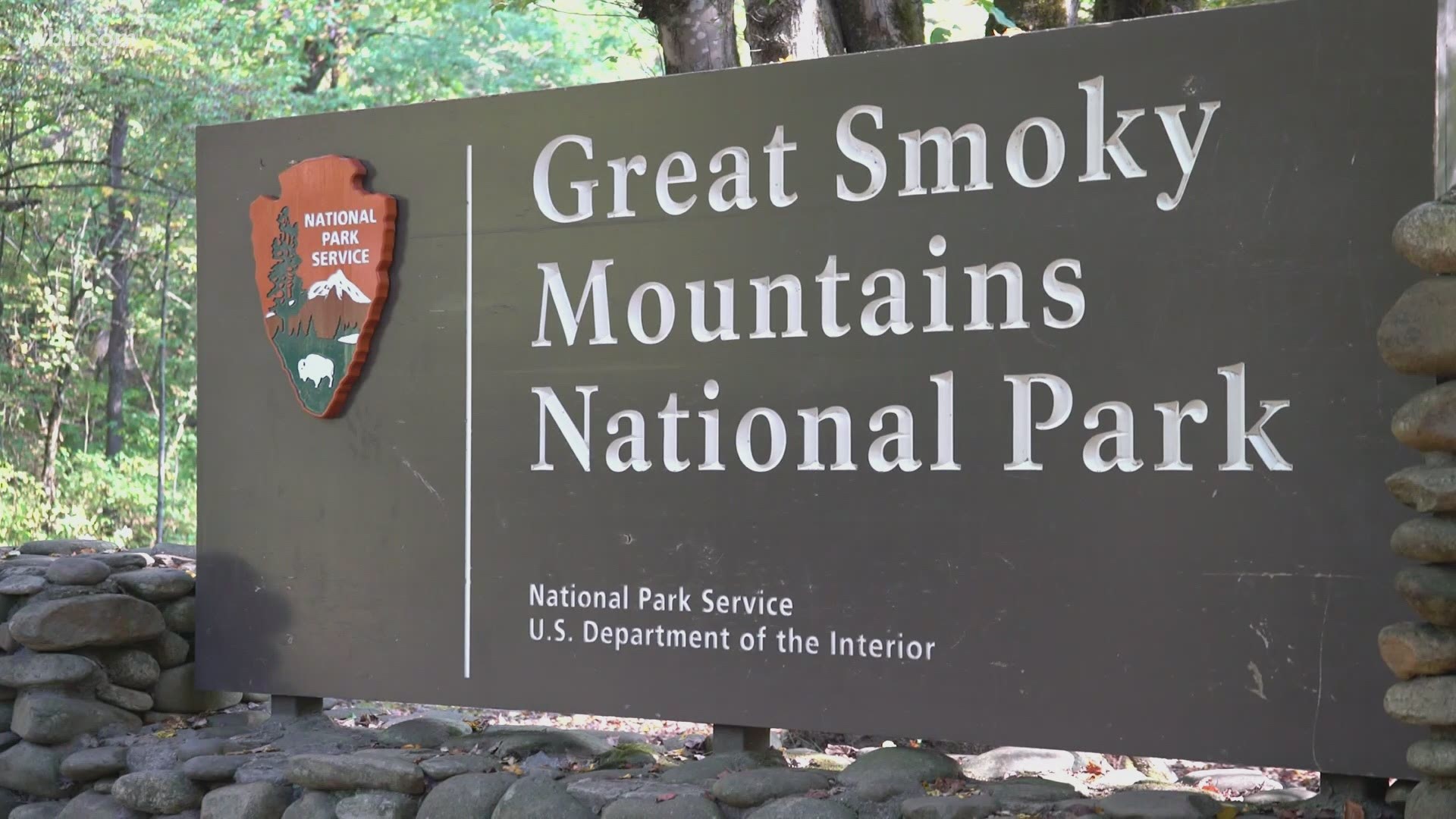 According to the National Park Service's website, Great Smoky Mountains National Park has "a long human history spanning thousands of years from the prehistoric Paleo Indians to early European settlement in the 1800s to loggers and Civilian Conservation Corps enrollees in the 20th century."

To celebrate our favorite park's birthday, here are 5 things you may not know about the Smokies!

The story of the Walker Sisters who continued living in the Smokies after it became a national park continues to fascinate visitors. Their origins at Little Greenbrier began in the 19th century.

The Walker sisters did not want to leave their family home when the land was taken for the Great Smoky Mountains National Park. They were allowed to stay with restrictions and ultimately became a tourist attraction themselves.

The lasting legacy of the Walker sisters can be found in preserved buildings in the Smokies, thousands of artifacts saved in archive collections, and dozens of descendants.

Memorials for the attack on Pearl Harbor are scattered throughout the United States. Chances are you may have missed a secluded tribute planted on a hillside in the Great Smoky Mountains National Park.

Its planting marked the attack of Pearl Harbor and an impending war that changed the lives of people deep in the Great Smoky Mountains.

Beneath the trails we love to hike are hundreds of cemeteries, known and unknown. According to the national park, one cemetery is the final resting place of slaves.

Up a hill in Bryson City, North Carolina, off the trails of Mingus Mill, lies a small cemetery, beneath the trees with unsung stories behind the stones.

This area is recognized by the Park Service as the Enloe Slave Graveyard, named after the white settlers who lived in this area.

But the headstones are unmarked. No name, birth date, or death date.

At least five bodies are buried beneath with no record of the lives they lived or who they were.

4. Elkmont Will Shine: Cabins and conflict in the Smokies

In 2017, crews are tearing down 34 buildings and restoring four others in the Elkmont Historic District in the Great Smoky Mountains.

This round of work marks a milestone for a longtime project filled with controversy, conflict, and compromise at a historic resort community that helped create the national park.

RELATED: Elkmont Will Shine: Cabins and conflict in the Smokies
RELATED: Hiker 'discovers' Smokies town? We didn't know it was missing

In this five-part series, we examine Elkmont's past and future with rare film, photographs, and documents many have never seen in decades of heated debate over the fate of the historic logging and vacation community.

A failed attempt to reintroduce red wolves to the Great Smoky Mountains left a lasting legacy in the park and raised awareness of the critically endangered species.

The critically endangered species is known as "America's wolf" because it is the only species that lived entirely within the boundaries of the United States without extending into Canada or Mexico.

Retired wildlife biologist Kim Delozier was involved in the reintroduction of several species in the Great Smoky Mountains National Park.

The first red wolf family stepped out of a large cage and into the wild of the Great Smoky Mountains in November 1991. Two more families were released in 1992 at Cades Cove and Tremont.

Not everyone celebrated the return of a renowned hunter.

Did you know there's a tunnel under Clingmans Dome Road?

Library of Congress records shows it is a mule trail tunnel built in the late 1930s by the Civilian Conservations Corps. Today it leads to nothing but a pretty view.

It's a lesser-known part of the Great Smoky Mountains sandwiched between two top destinations, Clingmans Dome and Newfound Gap.

RELATED: Few know about the secret tunnel beneath Clingmans Dome Road in the Great Smoky Mountains