Tips for safely taking photos and selfies in the mountains

An Alabama man fell and died in the Smokies after stepping below an overlook for a photo. It's a tragic accident that others can prevent from happening again. 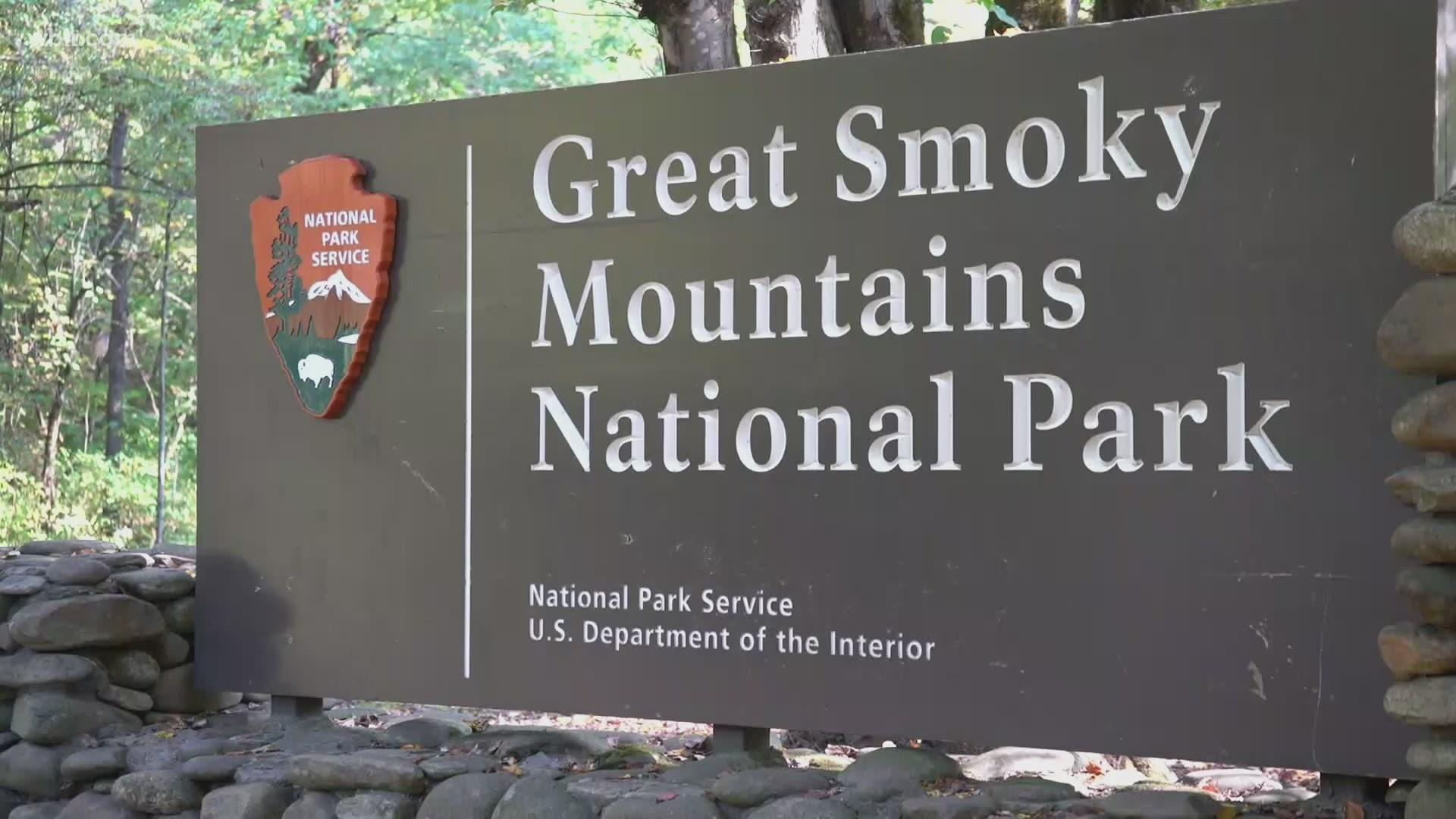 An Alabama man is dead after falling 50 feet in the Great Smoky Mountains National Park. Rangers said he stepped down onto a steep slope below a Chimney Tops overlook for a photograph.

It was a deadly misstep that one professional photographer said is easy to make.

Nate Nelson has spent the last 5 years taking professional photos of landscapes in the Smokies.

When he takes these photos, he sees a lot of tourists trying to take shots of their own without putting safety first.

RELATED: Alabama man dies after falling 50 feet down an embankment in the Smokies

"Yeah I see it quite often, I mean people climb where they shouldn't be climbing or not following signs that say 'don't enter,'" said Nelson.

Whether you're in a photo or taking the photo, he said it's easy to get caught up in the pictures and forget about your surroundings.

Nelson said approaching bears and elk, walking on slippery rocks near waterfalls, and wandering off the trails are never worth risk just to snap a pic.

He's seen people do all these things and said you can still get good photos from just a little farther back.

"Doesn't do you any good if you can't enjoy them," he said.

RELATED: Money raised by Friends of the Smokies helps search & rescue efforts in the park

Accidents happen, but they can also be prevented.

"You don't pay attention if you're worried about the photo and not the rocks or whatever you're gonna fall on," he said.

Having a friend can make a difference when it comes to your safety.

"You're focused on a picture so it's good to have somebody that you're communicating with to keep an eye on each other," he said. 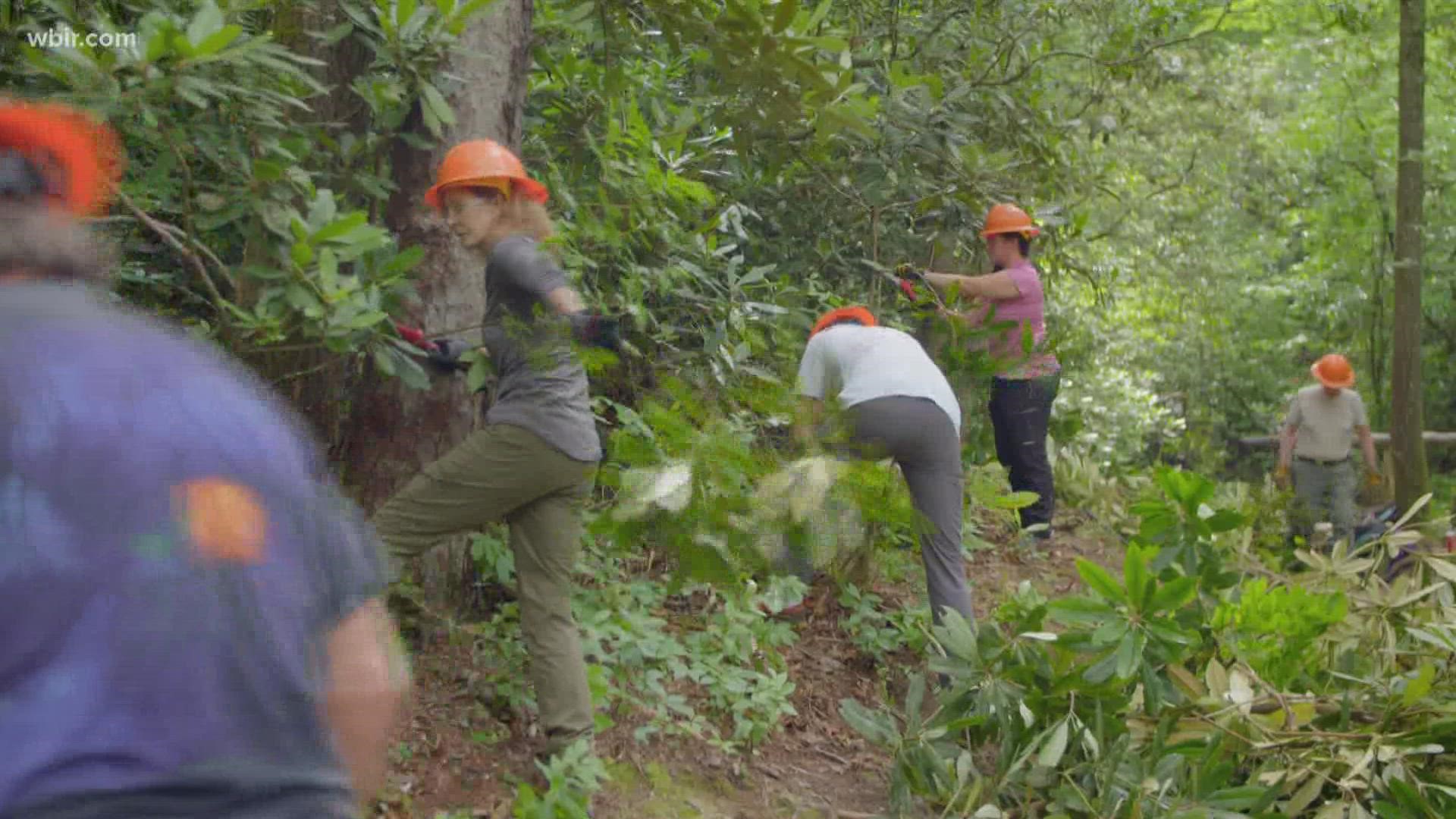 Friends Across the Mountains: Trails crew maintains hiking in the Smokies