Both Philip and Andy started recording as more visitors stopped to watch as the bear repeatedly bit the hog and tried to drag it up a hill. 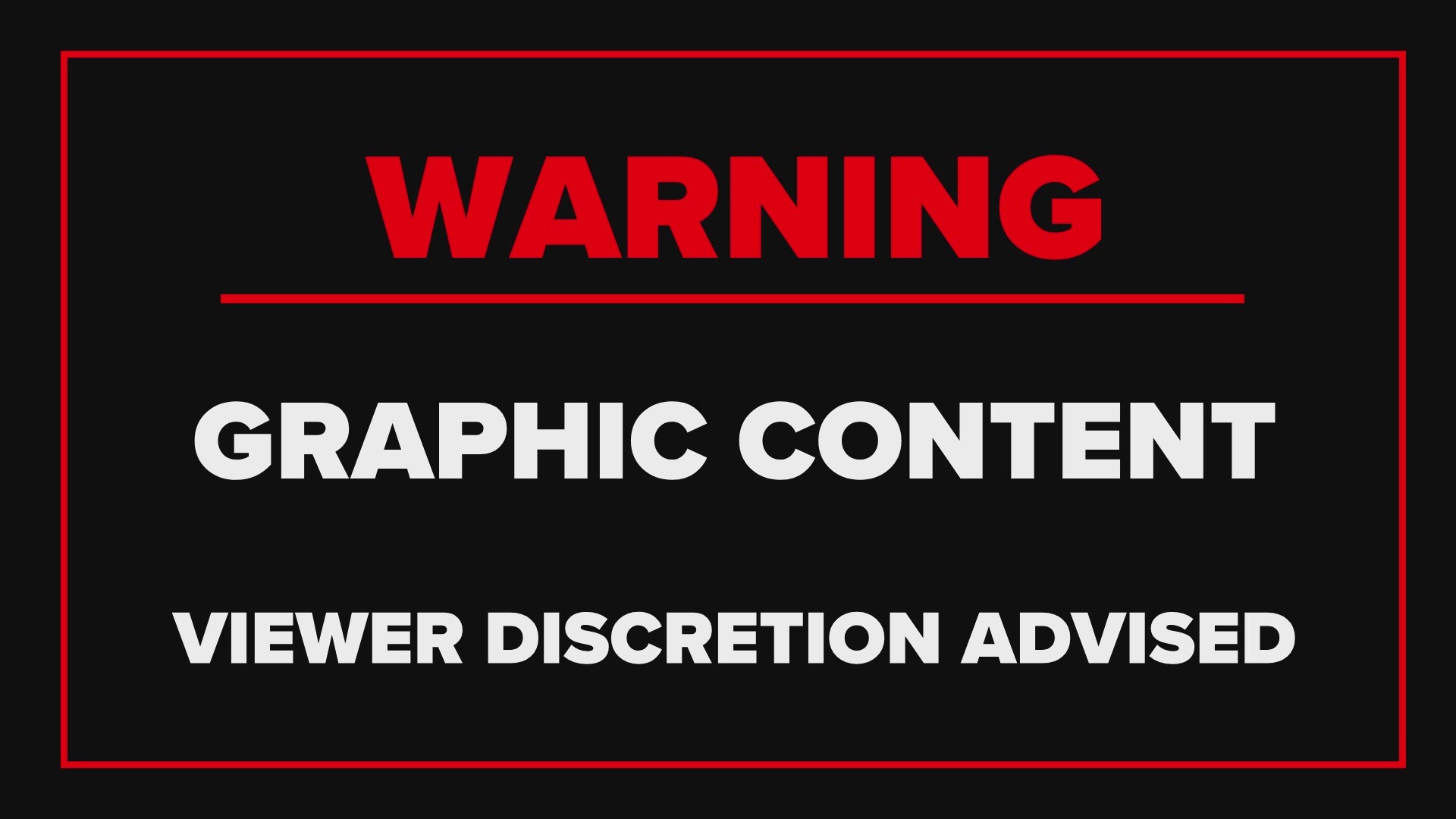 While they are a common sight all around the Great Smoky Mountains, some Cades Cove visitors witnessed something "totally unbelievable" on Sunday.

Philip Talbot was visiting Cades Cove with his friend, Andy, and their families when they drove up on a bear fighting a wild hog.

He said they were on their way back to their cabin and stopped thinking it was a cub until the bear attacked and the hog started squealing.

Philip, a self-described avid hunter, said he thinks the bear was hunting since there did not appear to be any cubs around.

RELATED: Vacationing near the Smokies? Bear safety tips for your cabin or hotel

Both Philip and Andy started recording as more visitors stopped to watch as the bear repeatedly bit the hog and tried to drag it up a hill.

"We couldn't believe what we were seeing," Philip said.

Philip recorded the encounter for more than 10 minutes at one point one of them can be heard saying it was like something out of National Geographic.

As traffic backed up and people started to honk their car horns, the bear ran up the hill, leaving the hog near the roadway still trying to move.