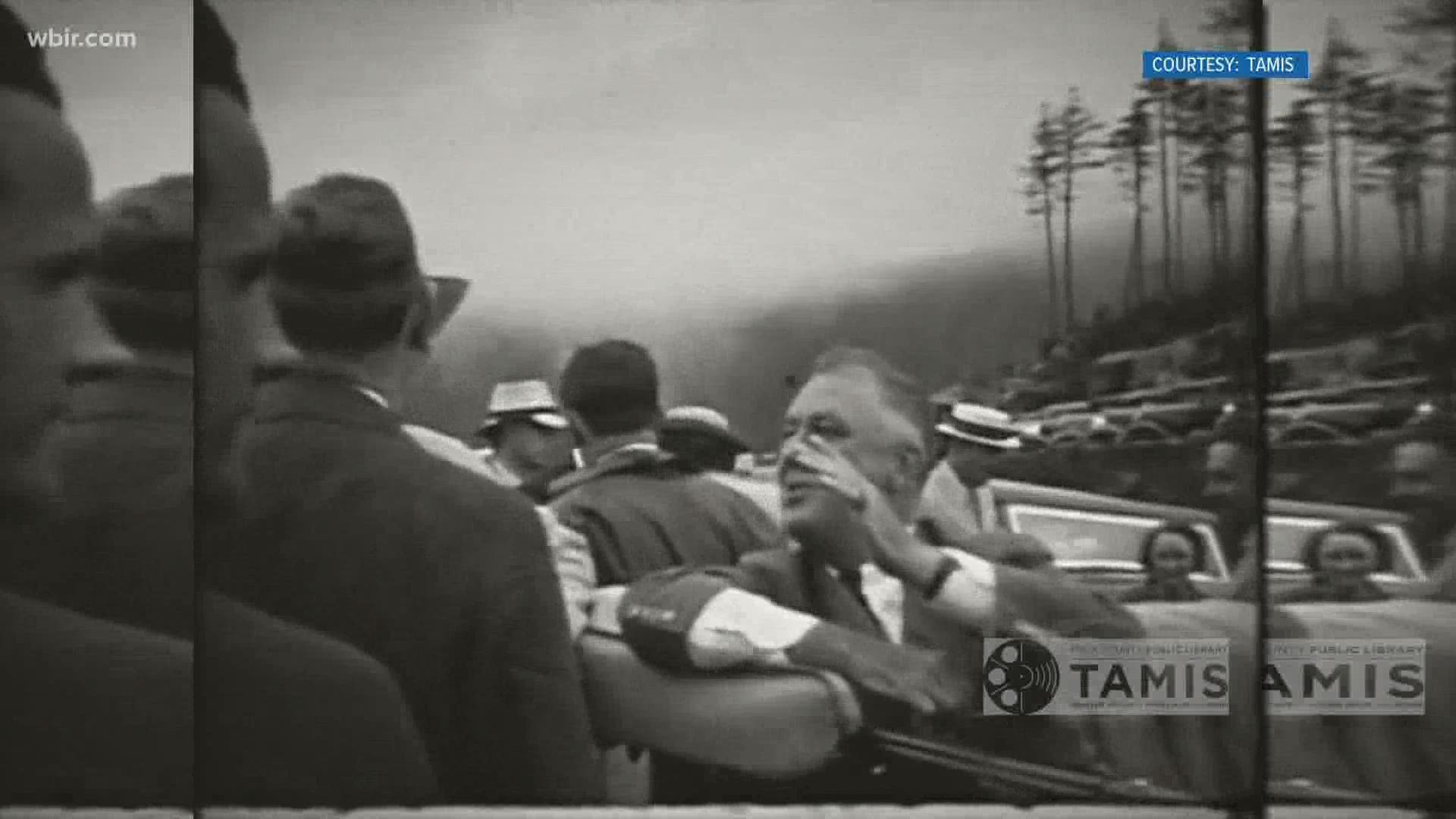 Wednesday is the 80th anniversary of when East Tennessee's most iconic area, the Great Smoky Mountains National Park, became what it is today.

The Smokies didn't become a national park immediately, though. It took several years for the park to grow and develop into what it is today. The process began in 1926 when President Calvin Coolidge signed a bill allowing the Department of the Interior to take responsibility for the administration and protection of a park in the area, according to officials.

By 1934, Tennessee and North Carolina transferred ownership of the area to the federal government. Private groups, and even school children, chipped in to help fund the park.

When construction on the park began, families had to leave their homes. Most of the work was done by the Civilian Conservation Corps, an agency created to give work and wages for unemployed young men, according to officials.

Later, once construction was completed, President Franklin D. Roosevelt formally dedicated it as a national park during a ceremony on Sept. 2, 1940. He spoke from the Rockefeller Memorial at Newfound Gap, at the Tennessee and North Carolina borders.

At the ceremony, he specified that the park was not just for people of Tennessee and North Carolina, but for the entire country. And now, 80 years later, it's one of the most popular national parks in the U.S.