Woman knocked over by bear during hike on Appalachian Trail

She was not injured and the bear did not attempt to access her pack or interact with her in any way. 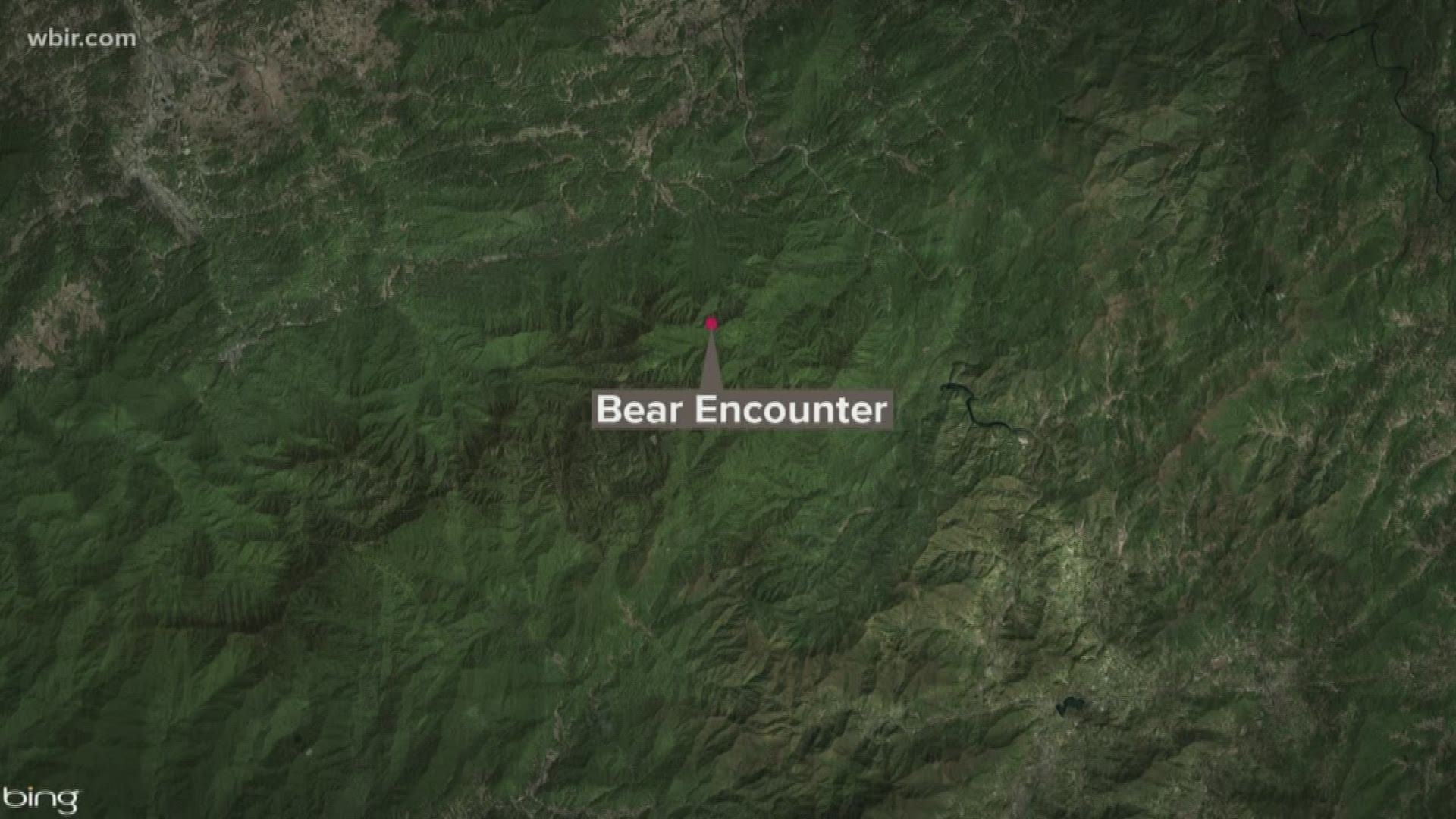 A woman had "an unusual encounter" with a bear while hiking on the Appalachian Trail Saturday, according to officials from the Great Smoky Mountains National Park.

GSMNP spokesperson Dana Soehn said the park's wildlife biologist and park Rangers interviewed the woman Monday morning after receiving a radio report of a "bear attack." She said she wanted to make sure to pass on the information to our staff regarding her interaction with a bear along her hike.

The woman was hiking in the eastern section of the park in a fairly remote section of the Appalachian Trail near Camel Gap when a bear darted quickly across the trail knocking her over, according to details from the park.

The woman told park officials the encounter happened very quickly, but she was certain that it was a bear. The bear did not linger or react when it knocked into her and kept quickly going on its way.

She was hiking with headphones so she had no advance warning of the bear approaching the trail as it crossed over, according to the park.

Soehn said while it's not unusual for bears to cross the trails while people are hiking, it is unusual for a collision to occur. Normally people hear a bear's approach and have time to react before the crossing.

By the time she heard movement in the tree branches near the trail, the bear was already crossing and knocked her over, according to the park. She was not injured and the bear did not attempt to access her pack or interact with her in any way.

Officials said the people she was hiking with were about 20 minutes ahead of her so there were not any additional witnesses to the encounter.