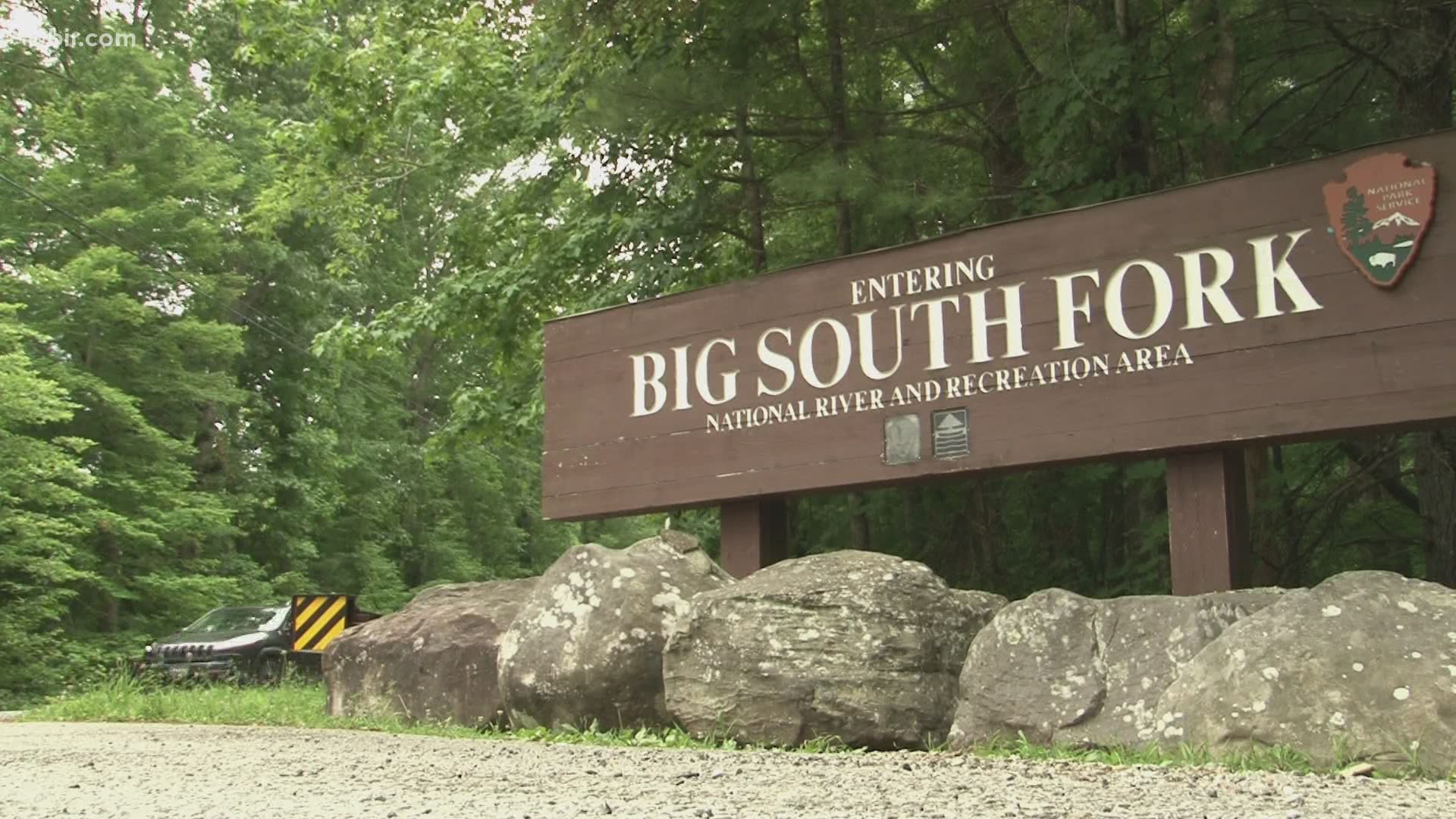 SCOTT COUNTY, Tenn. — Big South Fork National River and Recreation Area saw a record number of visitors in 2020 when more than 773,000 people flooded into the park, the most in almost two decades.

Christopher Derman, the Chief of Interpretation and Education at Big South Fork says the increase has several factors behind it including increased demand for recreation out in nature, as more people self-isolated due to the pandemic.

Big South Fork extends through five counties and two states, Tennessee and Kentucky. It is also home to the famous Yahoo Fall and the Twin Arches.

"It's more people having an understanding of the interesting spots in the park and why the park is so special," Derman said.

Derman said the increased visitation is due to many factors; however, the impact of the pandemic cannot be ignored.

"In 2020, people were stressing to socially isolate themselves and get away from other people," Derman said, "This place was a great place to do that."

With more people flowing in, nearby businesses are reaping the benefits.

Local businesses saw $24.3 million come into their local communities — all of which was directly caused by the increased visitation rates, according to officials.

One of the largest economic increases was in the hospitality and lodging industries around the area.

Gregg White owns Charit Creek Lodge off of Fork Ridge Road in Jamestown. The lodge is a hike-in stay, in a serene woodland setting. It also runs without electricity and an internet connection.

The lodge is situated inside Big South Fork. White said it has been a lot busier in the past year.

It was a common theme across the United States, as people laced up their hiking shoes and took to the trails during the pandemic.

However, despite the financial benefit of having more visitors to his lodge, White worries it will change the dynamic of the park over time.

"We're trying to take advantage of these things and change our model to fit the increase in business," White said, "I want people to still experience what it was like when there were only two or three people there at night."

As of right now, the park is far from being overcrowded.

Derman said it is still the best place to go to be alone with nature.