Jana, Edie and Tonka went for a swim on Friday to cool down from all the hot weather. After their swim, they went mudding and dusted themselves off in the sand. 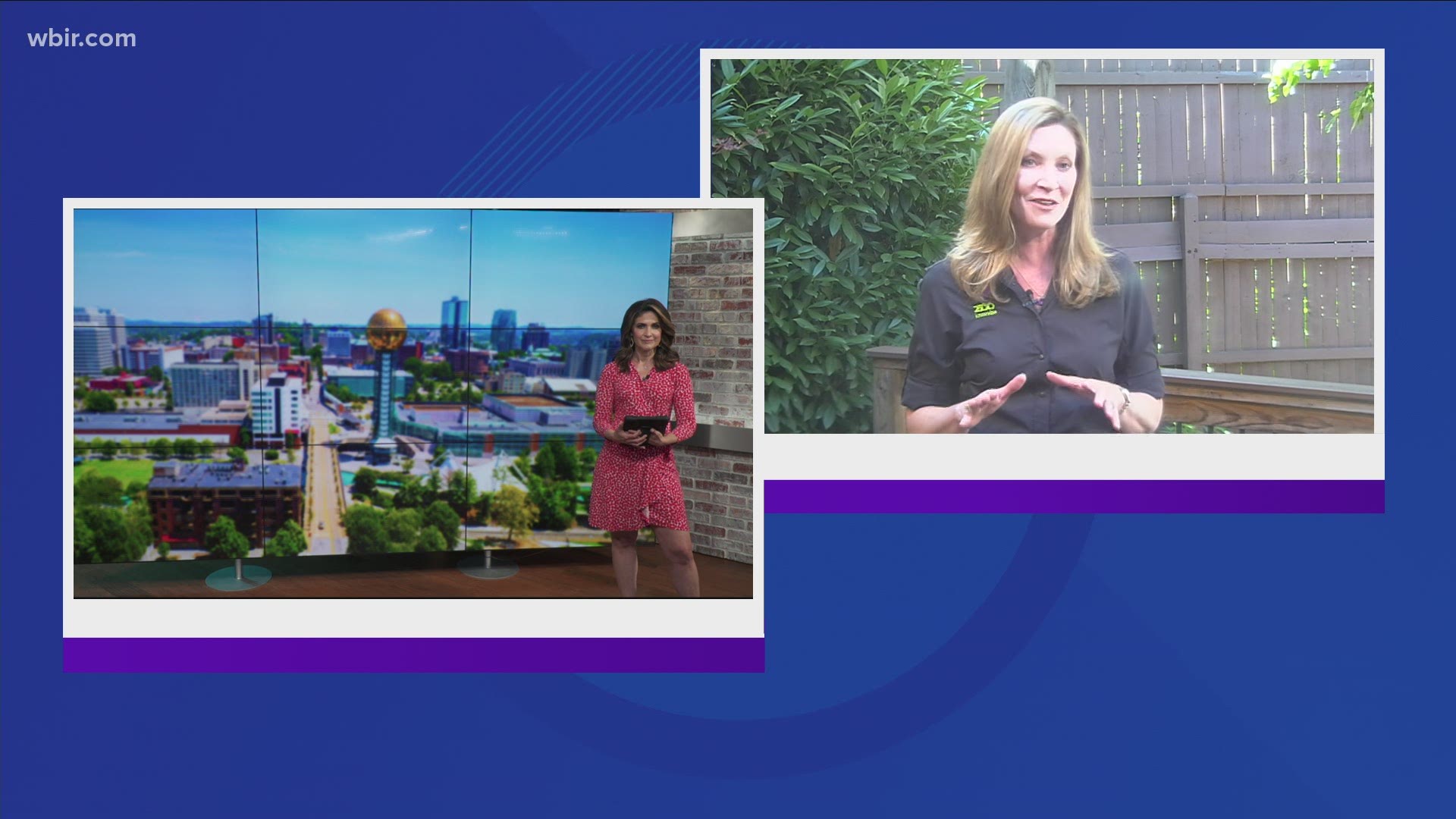 KNOXVILLE, Tenn. — Whether you walk on two legs or four, have a tusk or not, or live at the zoo — everyone wants to go for a dip in a pool right now.

That's exactly what some African elephants at Zoo Knoxville did on Friday. Jana, Edie and Tonka went for a swim to cool down and get some exercise, and staff posted about them on the zoo's social media pages. They sprayed the elephants down with a hose, playing with them as they enjoyed the water.

So, the elephants may start rubbing against different objects to exfoliate themselves. It can be a sight to see for Zoo Knoxville visitors.

African elephants are used to the heat since their natural habitat is in the grasslands of Africa. They are a vulnerable species, according to zoo officials. Zookeepers give talks about them seasonally from Memorial Day through Labor Day.

Spa day at Zoo Knoxville with our African elephants.

Spa day at Zoo Knoxville with our African elephants. Jana, Edie and Tonka enjoy swimming when it's hot and it provides great exercise! After going for a swim, the elephants will usually begin mudding in the wallows and then dust themselves with the sand in the yards. The mud and the sand will make them itchy, so after mudding and dusting they will exfoliate their skin by rubbing against different things like big logs.